You could hear the drums from Nandos.

Accordion to a recent study, you can easily hide the name of a musical instrument into most sentences, without people even noticing. 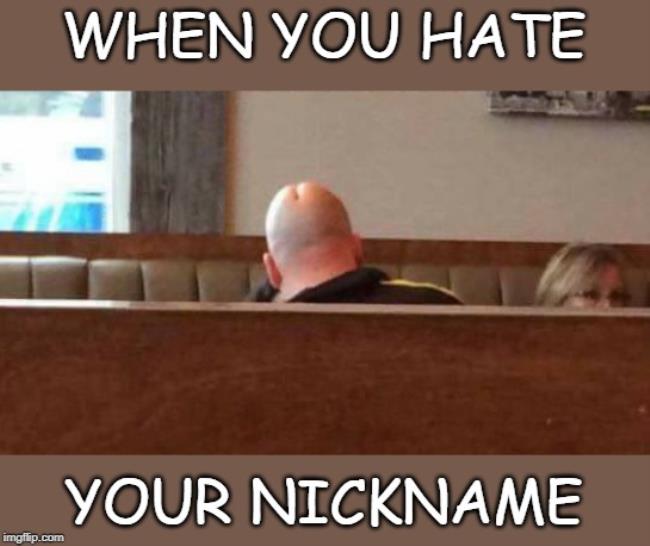 Genghis Khan and his soldiers attacked a tiny village of their enemy country and took all the men and women as prisoners..

Later in the evening,after being intoxicated,the sadistic Genghis decides to play a game..

He asks all the men from the village to stand in a line and strip off their trousers and underwear.

He then instructed one of the wives of the men to be blindfolded and she should recognize her husband after examining the penis of the men standing in the line..

If she points to a wrong man, then she and her husband will be executed.

The first woman nervously stepped out and she kept touching the penises until she found her husband's and declared it.... Genghis was disappointed that she succeeded.

Then the second woman came forward. She was so nervous that she kept touching each penis for a long time and kept thinking for a while before rejecting them. She too recognized her husband's penis.

Now Genghis got really angry. So he decide to stand in the line posing as villager to confuse them.

The third woman started. She hardly took more than few seconds with each penis while thinking out loud "Not him" "Not him either"..

This continued until she touched Genghis's penis. She stopped for a while and thought really hard

"Not from our village" she muttered and moved on

Evolution of the mobile phone 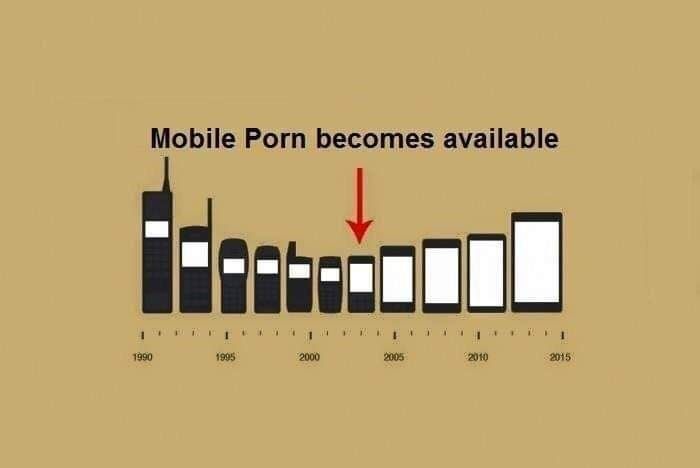 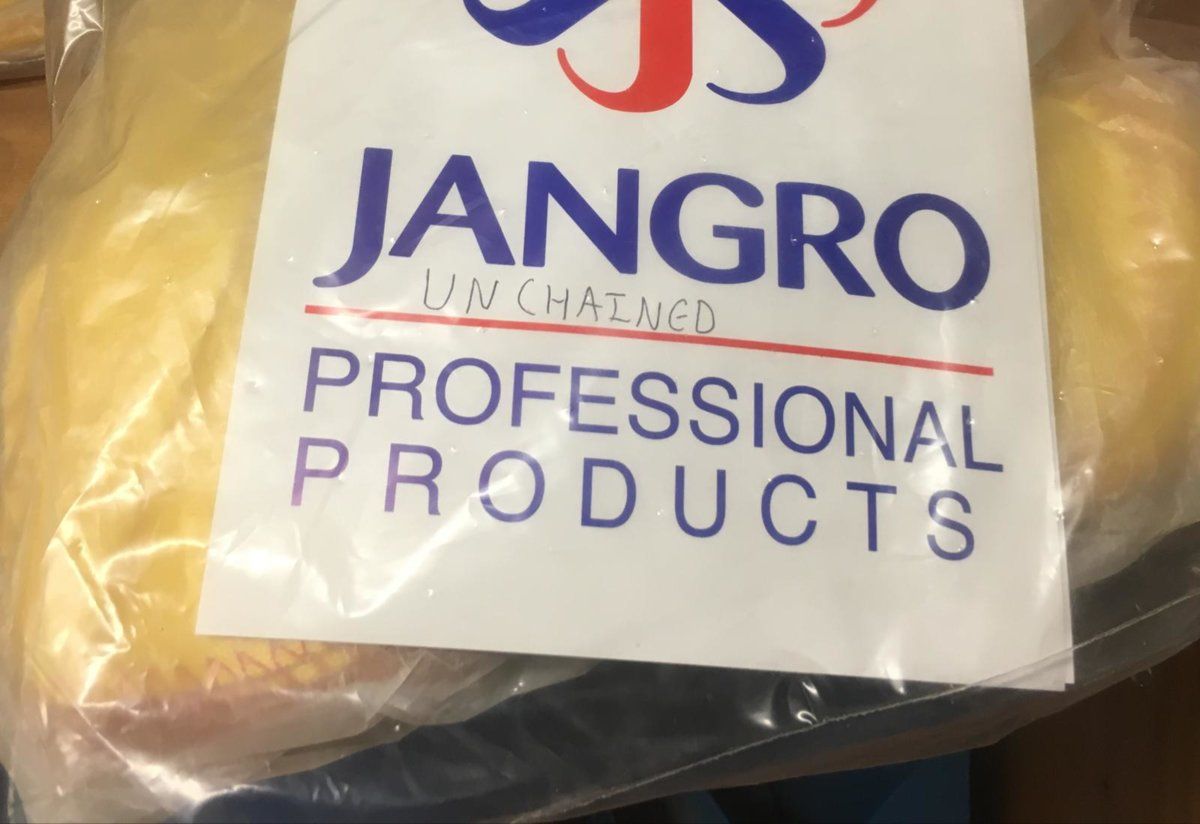 Underneath JANGRO someone has written "unchained"...... as in the (excellent) film Jango Unchained.

At least I know why I didn't get it …...don't think ive heard of the film

Dave7 said:
Underneath JANGRO someone has written "unchained"...... as in the (excellent) film Jango Unchained.
Click to expand...

A friend of mine who works in a Post Office, has to get his entertainment from somewhere.

roadrash said:
At least I know why I didn't get it …...don't think ive heard of the film

If you like a good modern 'cowie' with some violence you would enjoy it.

Dave7 said:
If you like a good modern 'cowie' with some violence you would enjoy it.
Click to expand...