A friend in Germany tells me that everyone is panic buying sausages and cheese. It's the Wurst Kase scenario. 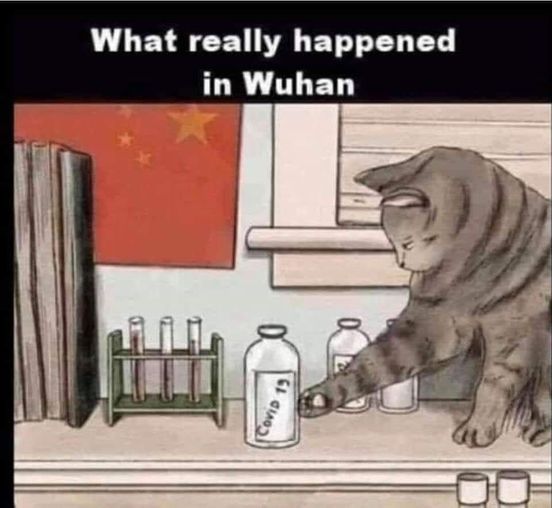 We had a new chimney built yesterday.
The builder refused payment.
He said it was on the house. 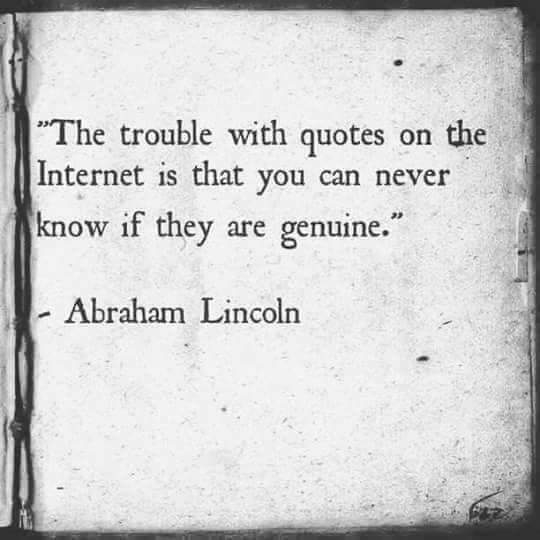 Because they falafel the time.

I managed to build a car entirely out of spare washing machine parts. Tomorrow, I'll try taking it out for a spin.

I paid a cabinet maker £2000 for a custom-made double bed. The so-and-so’s done a bunk.

When the pianner plays
And you eat canapés
That's a soirée

My top 3 assumptions when the doorbell rings:
1. Murderer
2. The police telling me everyone is dead
3. The book I ordered about positive thinking

I have just surprised the postman by going to the door naked.
I don’t know whether he was most surprised by my being naked or my knowing where he lives. 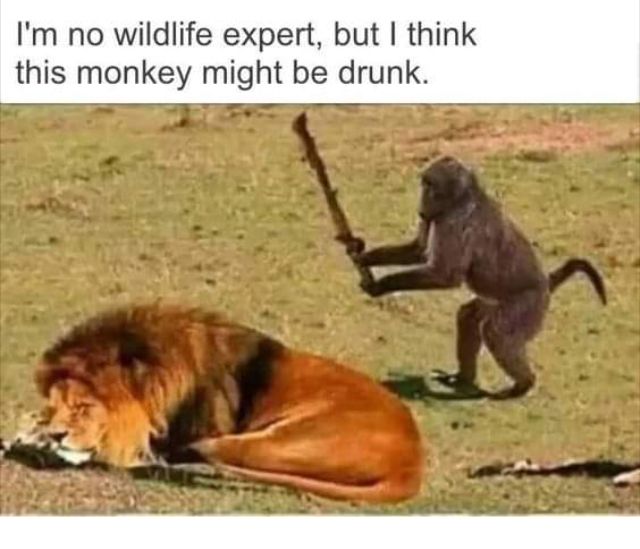 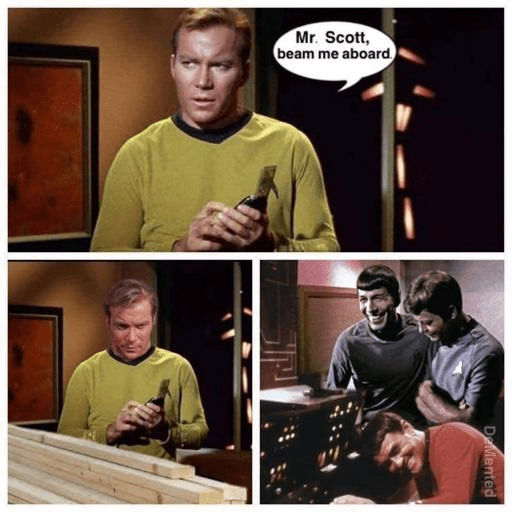 The monkey he got drunk
Slid down the elephant's trunk ...

Nothing in that song about beating a lion with a stick.

Location
By the beach, West Zummerzet 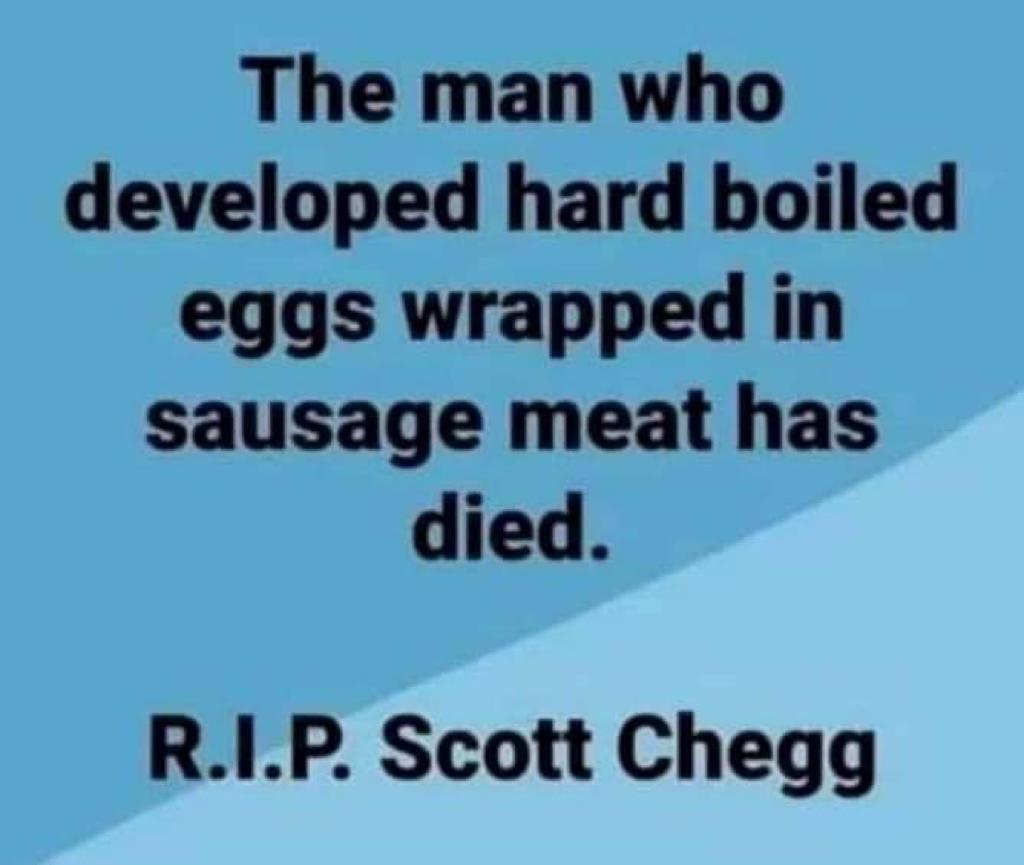 A man was sitting on the edge of the bed, watching his wife, who was looking at herself in the mirror. Since her birthday was not far off, he asked what she'd like to have for her birthday.

'I'd like to be eight again', she replied, still looking in the mirror.

On the morning of her Birthday, he arose early, made her a nice big bowl of Coco Pops, and then took her to Adventure World theme park. What a day! He put her on every ride in the park; the Death Slide, the Wall of Fear, the Screaming Roller Coaster, everything there was.

Five hours later they staggered out of the theme park. Her head was reeling and her stomach felt upside down. He then took her to a McDonald's where he ordered her a Happy Meal with extra fries and a chocolate milkshake.

Then it was off to the cinema for a film, popcorn, pop, and her favourite sweets, M&Ms. What a fabulous adventure!

Finally she wobbled home with her husband and collapsed into bed exhausted.

He leaned over his wife with a big smile and lovingly asked, 'Well Dear, what was it like being eight again'?

Her eyes slowly opened and her expression suddenly changed.