EltonFrog said:
Yebut, what? To Who? And Why?
Click to expand...

That's the point, or no point, isn't it?
Some sort of arty joke.

The Kingpin in front of a war memorial in Blewbury. 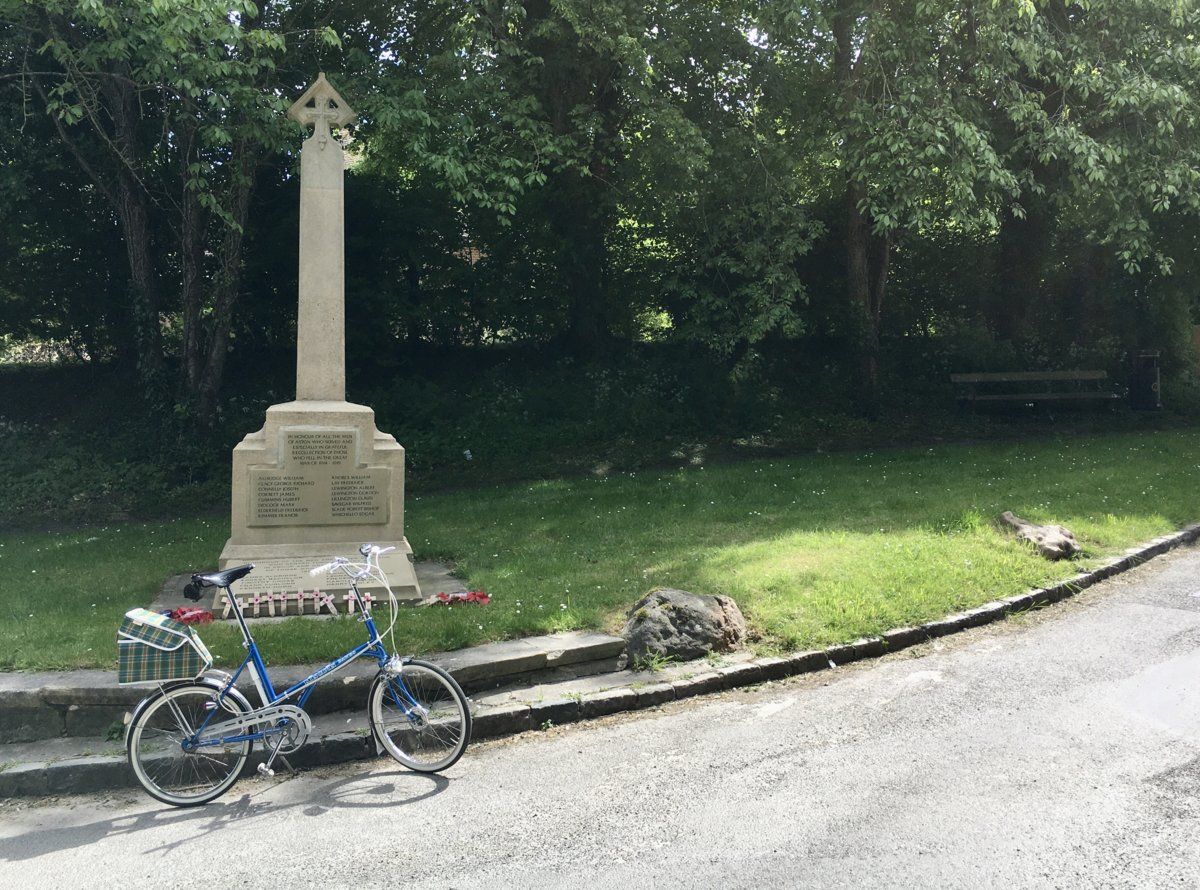 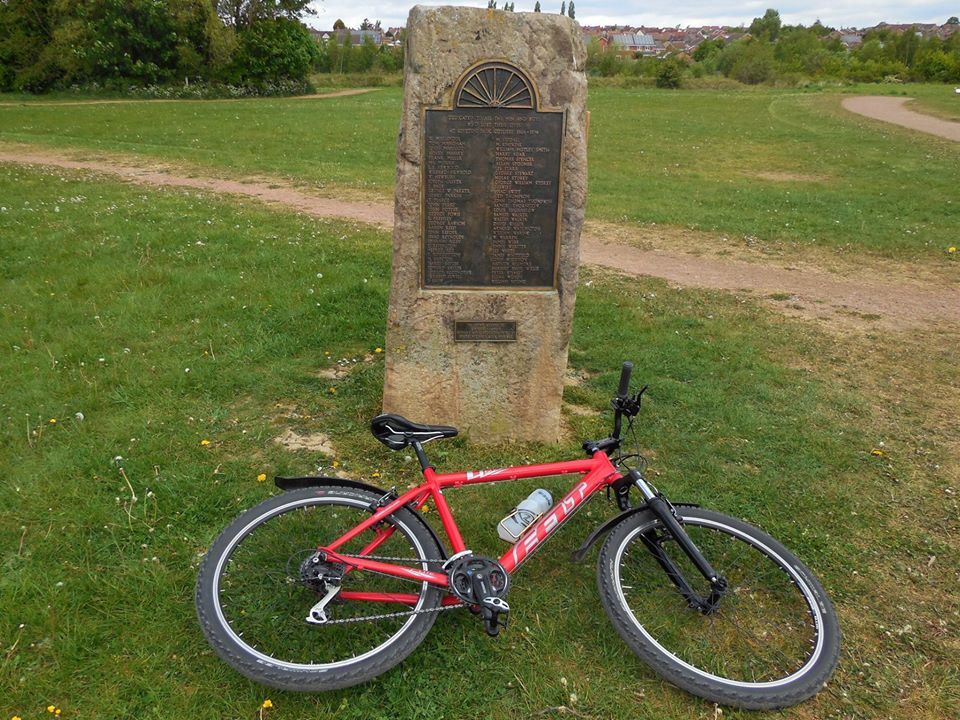 That's really weird I could have sworn i had already posted that, but can't find it in the thread, I wonder where I did post it then, there's probably some thread about chainring size with a random image of a memorial in it. Think it contains over 100 names some of no age at all, I've cycled past loads of times & missed it on most occasions.

Today's image is from a small village called Lound, in North Notts. 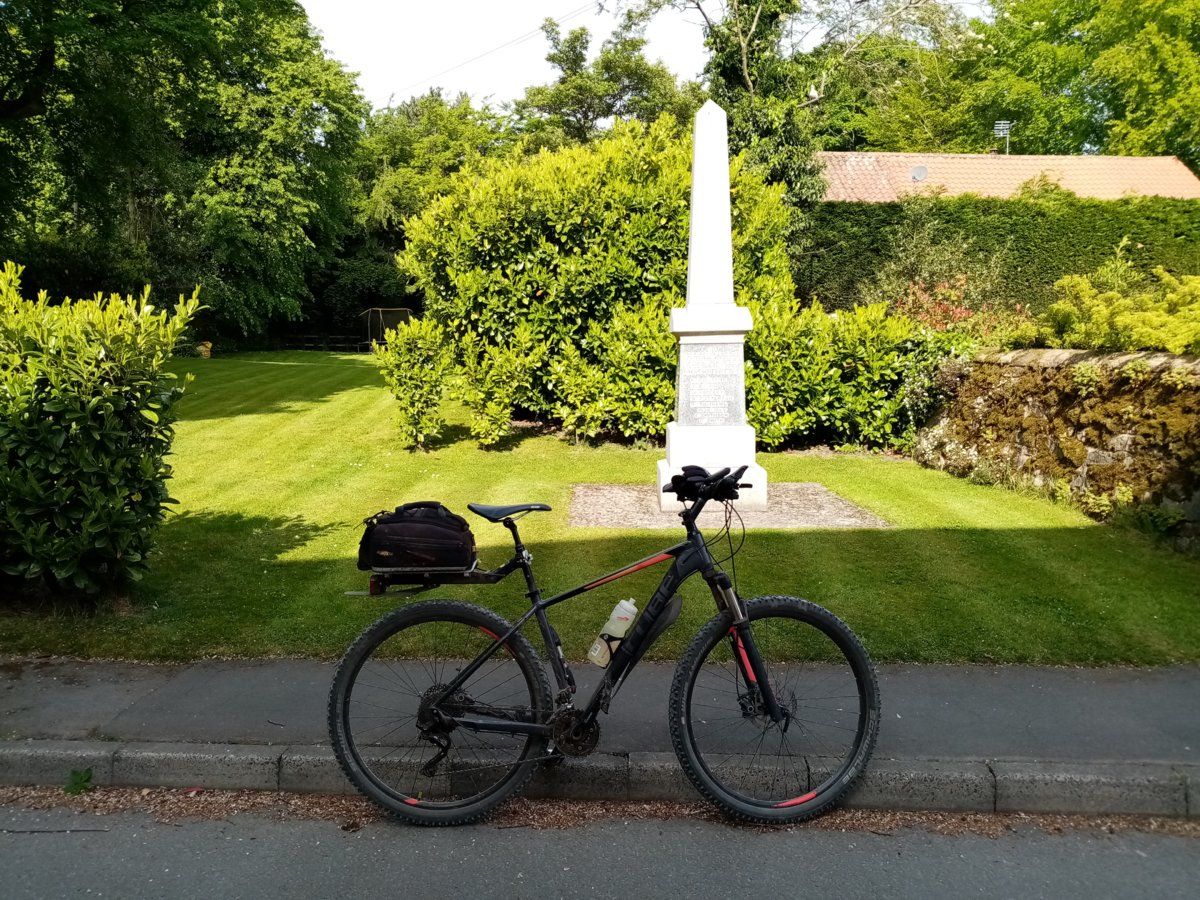 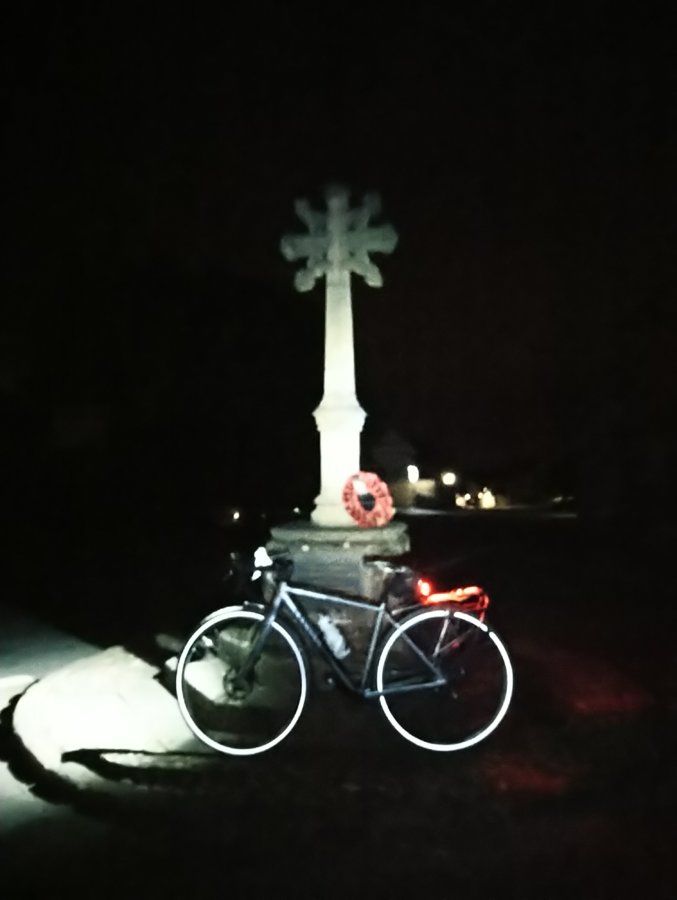 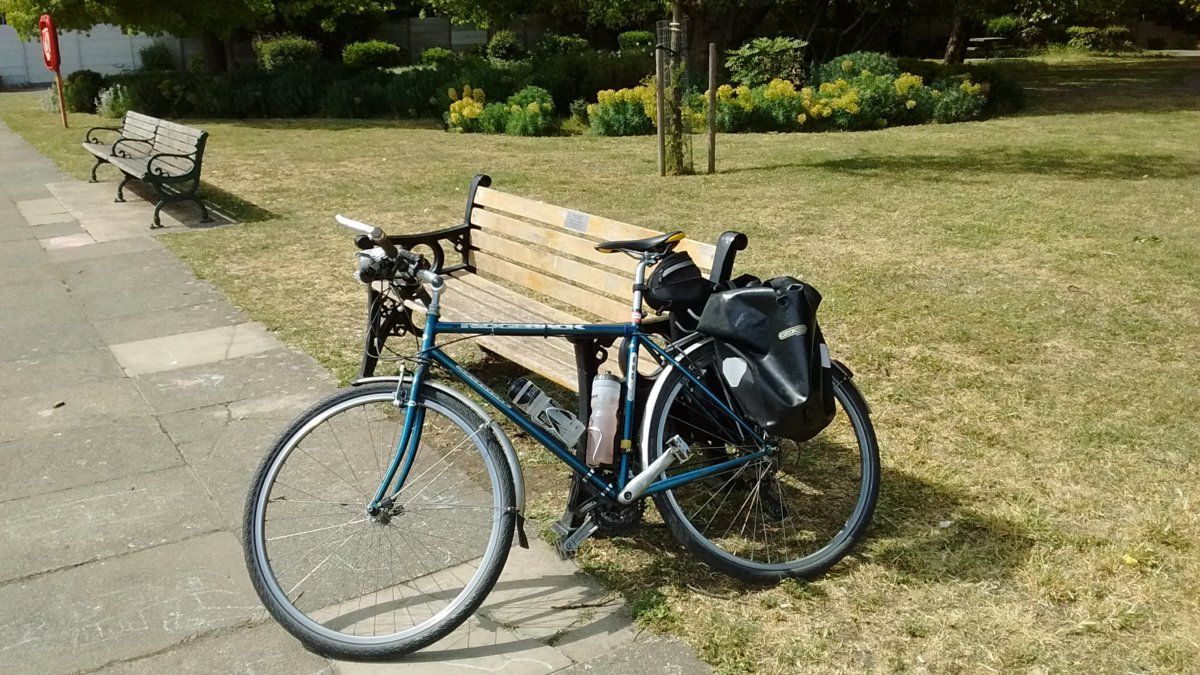 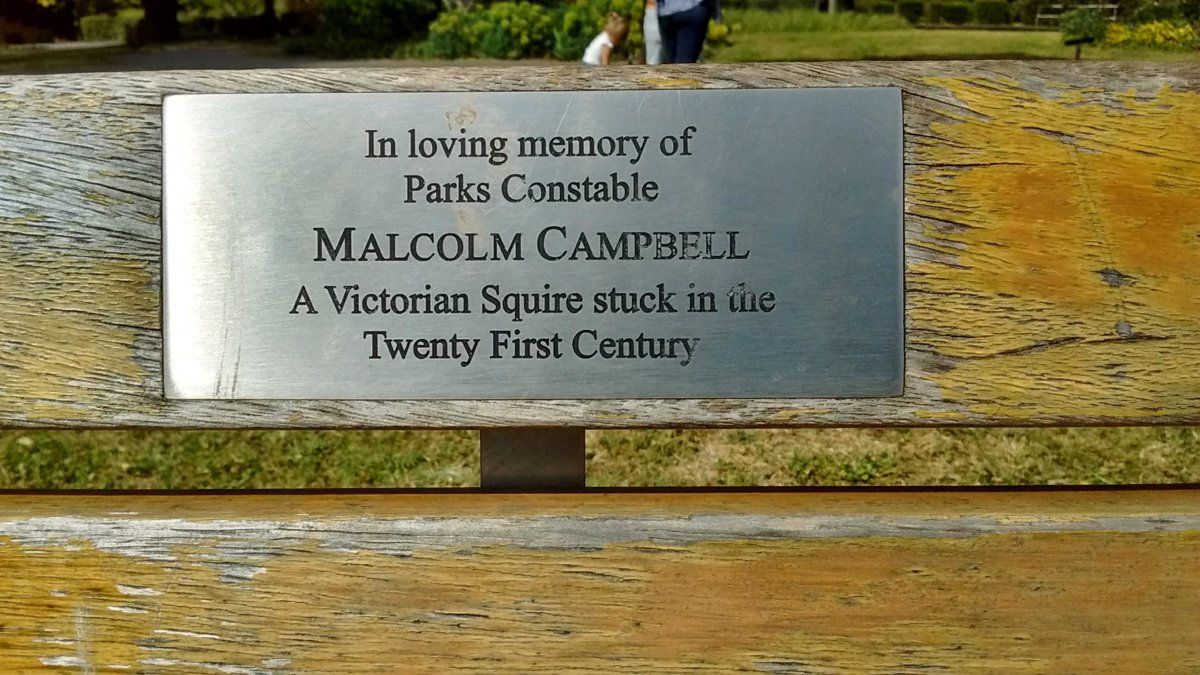 Lyle Park, east London, right up against the Thames.

A very secret park, damn hard to find (in fact I only know about it, as doubtless a fair few folk do, thanks to departed Barry Mason) and looking for it again a few days before I took these pics I went right past it.

Some interesting stuff on it here:

which includes some interesting comments.

Note the date on that blog post - though still secret to outsiders, it's not to the folk in the very large block of flats that now sit on one side of it - such is the relentless development of previously shunned bits of London.
Last edited: 22 May 2020 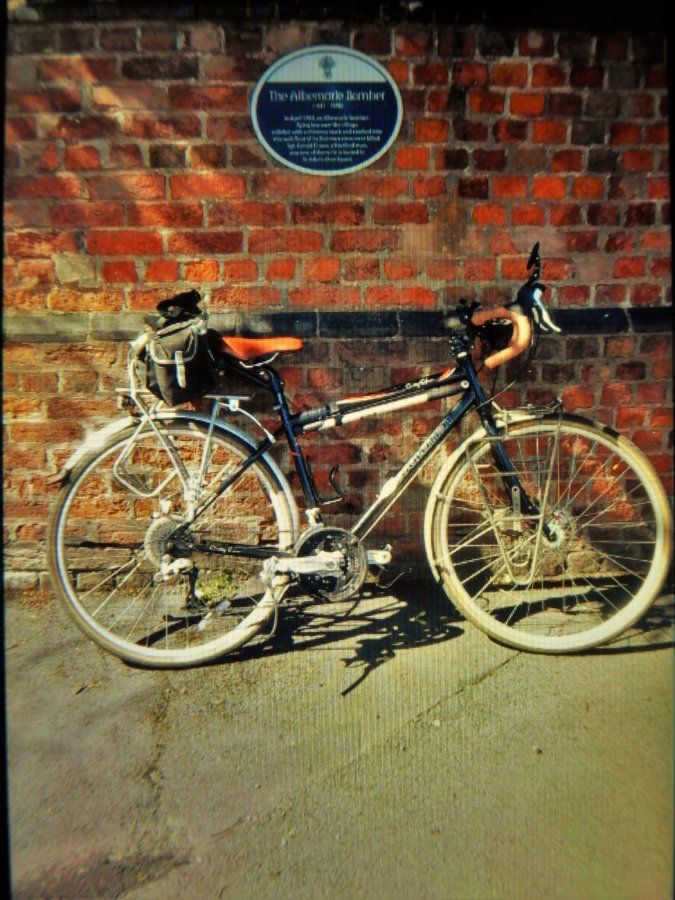 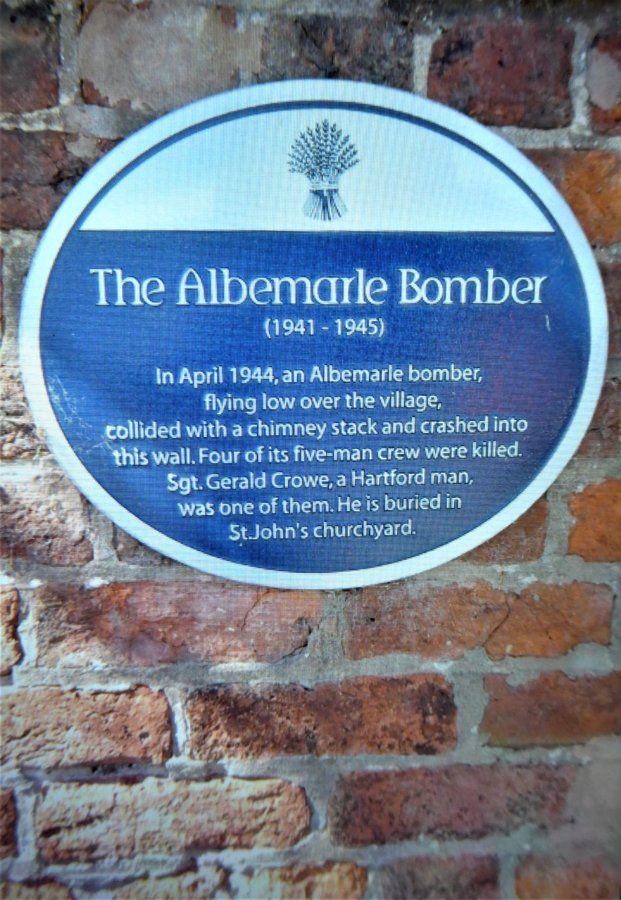 Plaque on a wall in Hartford, Cheshire. It's very easy to cycle past without seeing it. Apologies for the picture quality. I originally took it on my phone. After having problems transferring it to my computer I just took a photo of the phone screen on my digital camera and used that.
The bike is a steel Edinburgh Cycle Coop Revolution Country Explorer.

The twin engined Armstrong Whitworth Albemarle was one of those unglamorous WW2 aircraft which did not achieve the fame of some of its more prominent contemporaries. Nevertheless, it was the first British built aircraft in RAF service to feature a nosewheel undercarriage. Originally designed as a bomber, it was more widely used as a general transport or to carry paratroops, and during the D-Day operations, as an effective glider tug.

View attachment 524216
Plaque on a wall in Hartford, Cheshire. It's very easy to cycle past without seeing it.
Click to expand...

Far far easier to drive past of course

Nice bike, very well regarded i think. Seem to remember that edinbro bike co-op stopped doing their own bikes a few years ago.
Click to expand...

biggs682 said:
It always amazes me how most cyclist's just ride and don't explore
Click to expand...

Agree, missing one of the joys of cycling.
Used to go on lots of rides lead by a person who would never stop to look at anything.
Praps with a limit on foreign flights for a while folk will be encouraged to explore their own back yards a while, stop to look and think, expand their minds and sensibilities.
Seems to be accepted as a truism that travel expands the mind. I don't think it necessarily so at all. 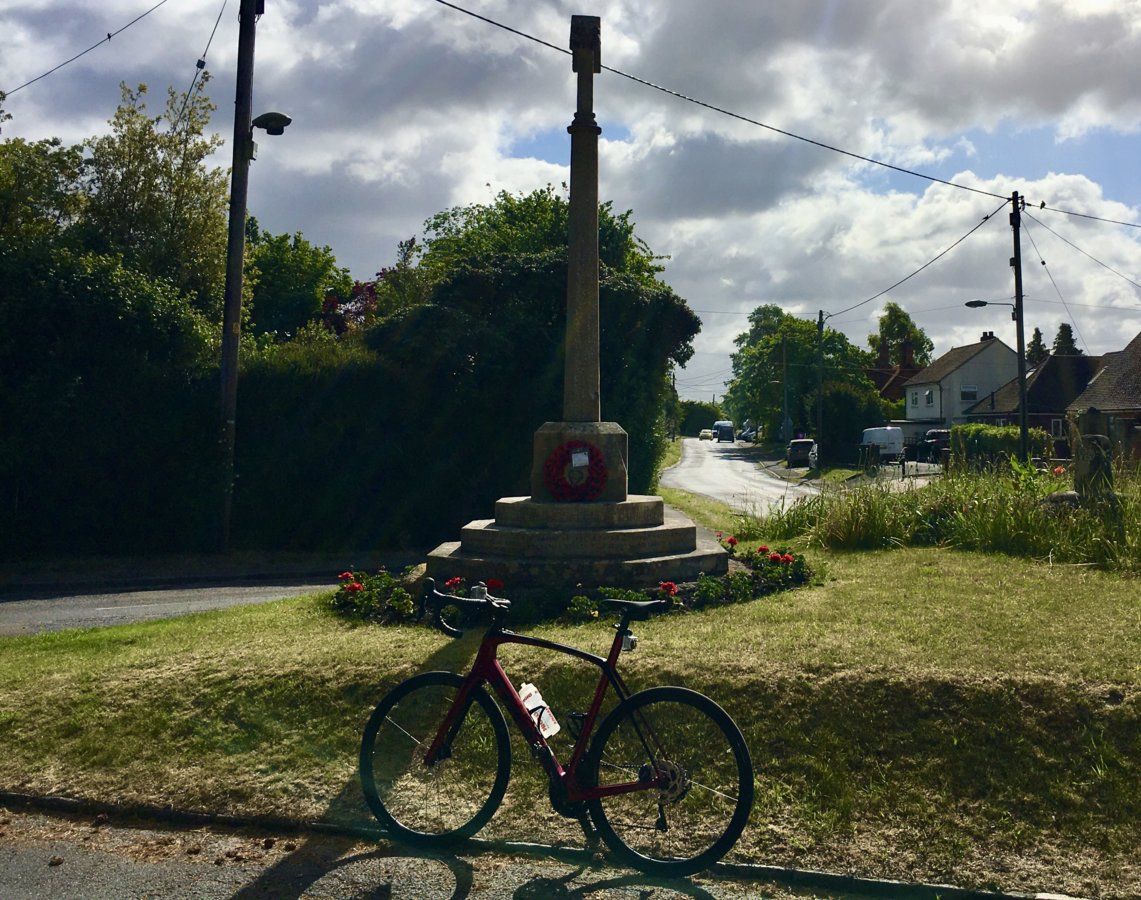 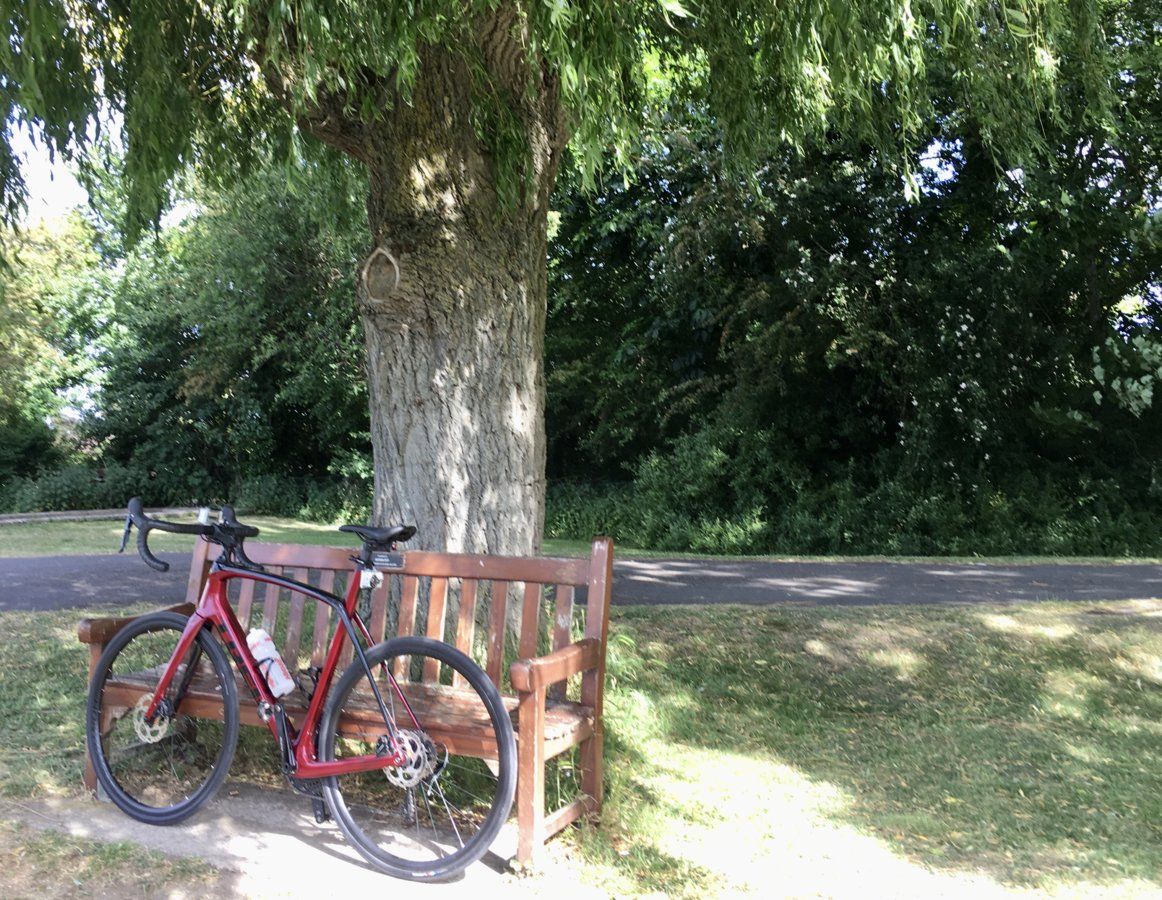 And a Memorial Bench at Culham Lock. In memory of The Fragrant MrsP’s father as it happens. 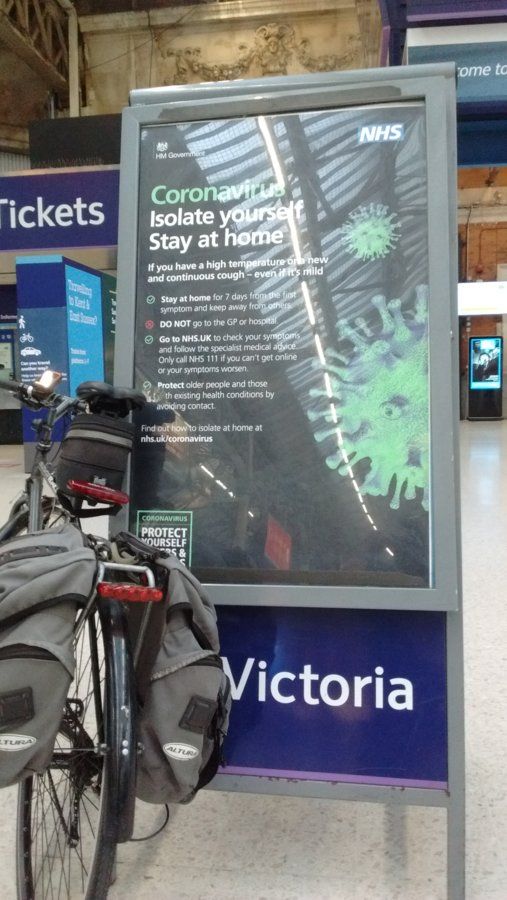 And what a shambles that was

Set the controls for the heart of the M56 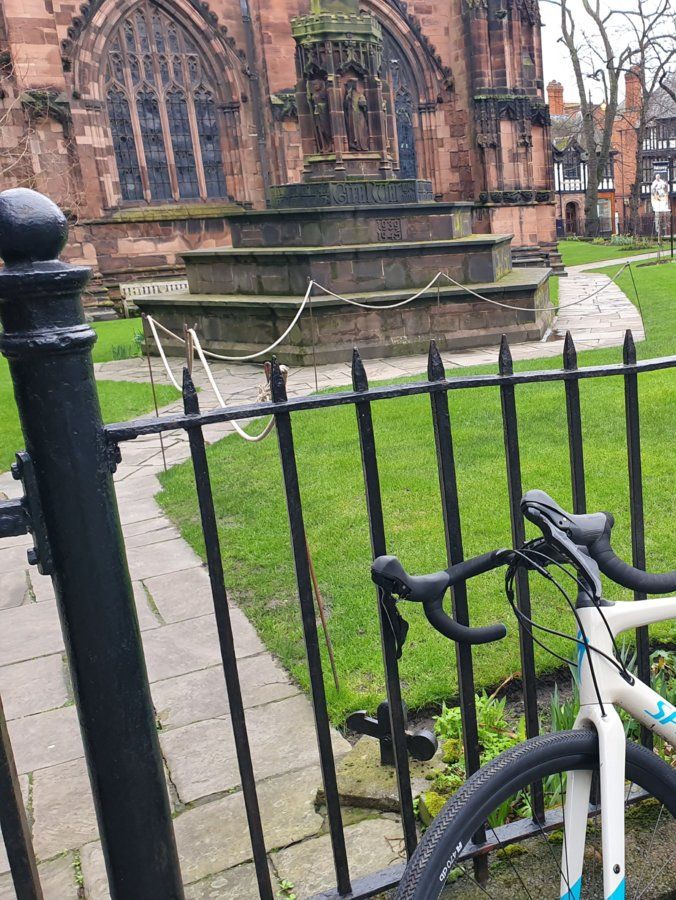 The original 1919 Giles Gilbert Scott design cost £250k in todays money, so the Cathedral went with a cheaper version! 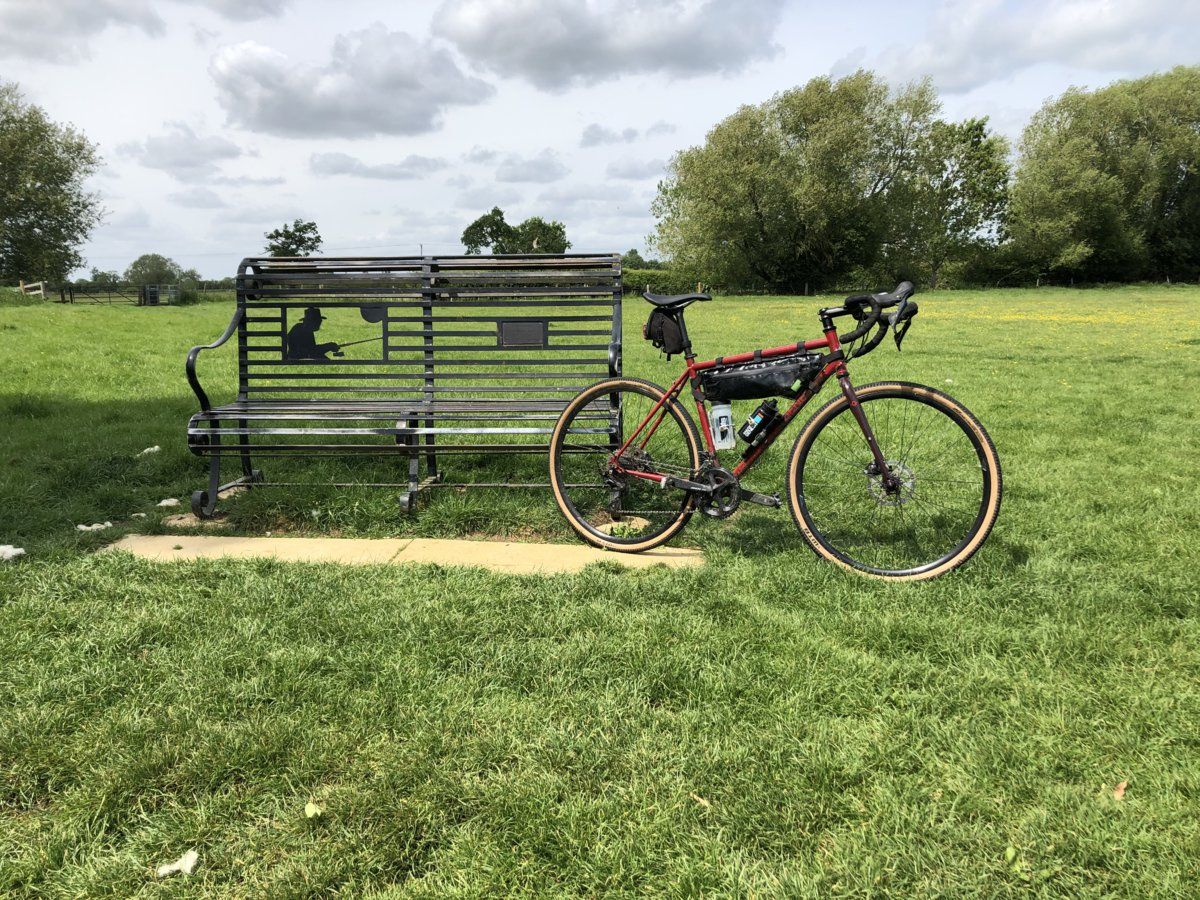 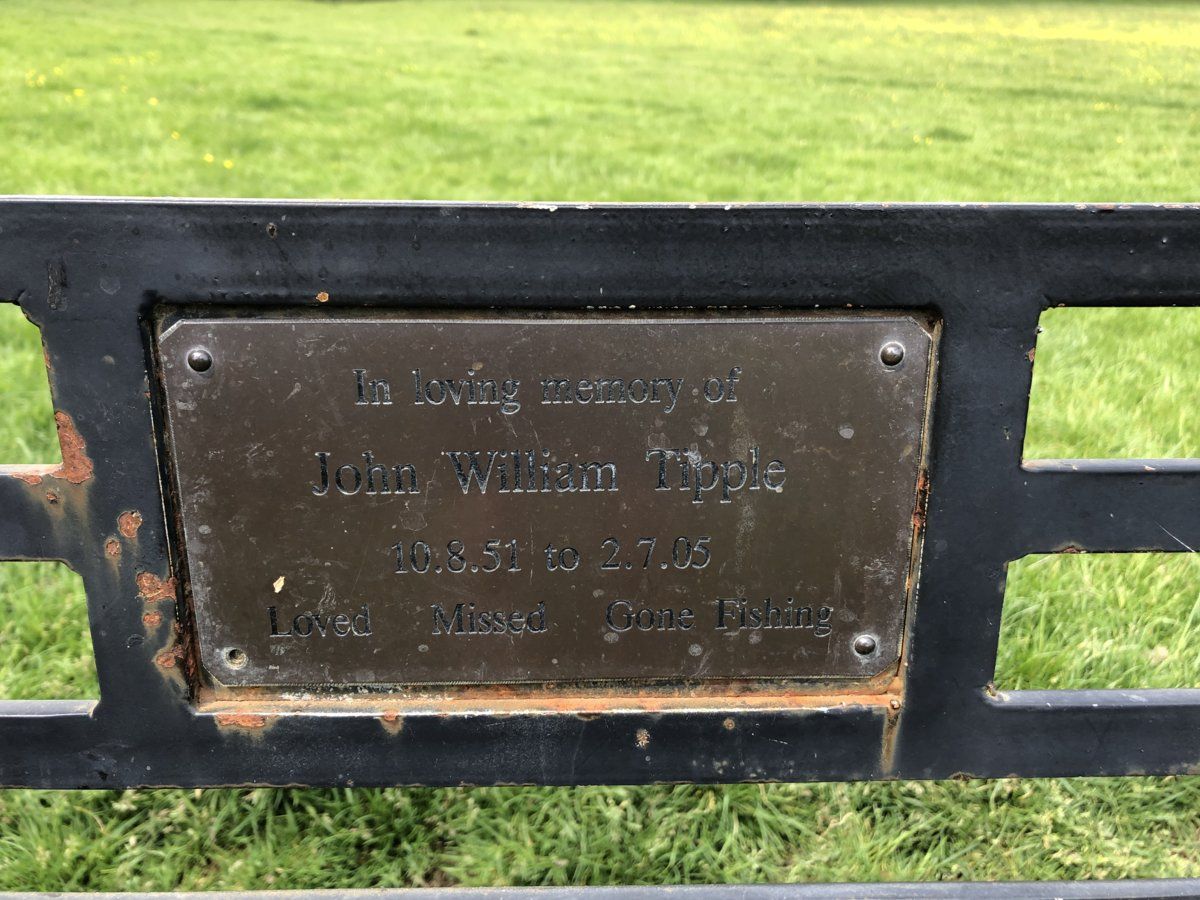