I managed to equal my 10 pb (23.40) on Saturday. My previous pb was set on a dual carriageway drag strip and this was set on the more undulating B10/37R at Tottenhill, near Kings Lynn, so I think it trumps it. There is room for improvement though I had a poor clip in, paced on feel (my computer is too close to my face now and I'm old

) and had no time for a decent recce and warm up after being stuck in several traffic jams with everyone going to the coast good job I had plenty of safety time. 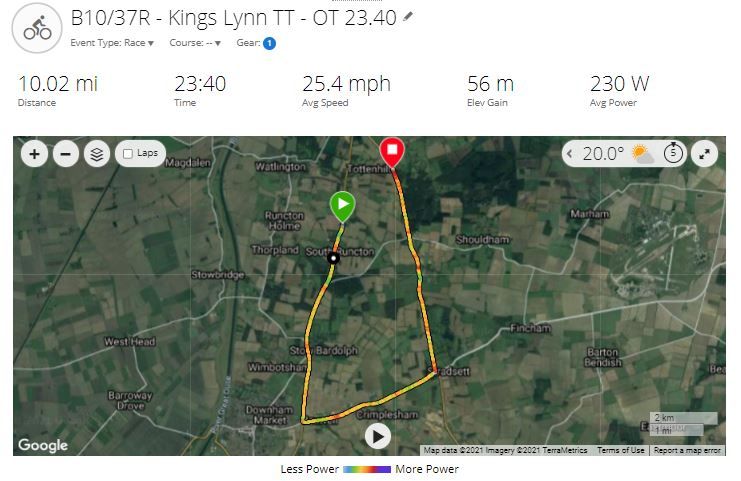 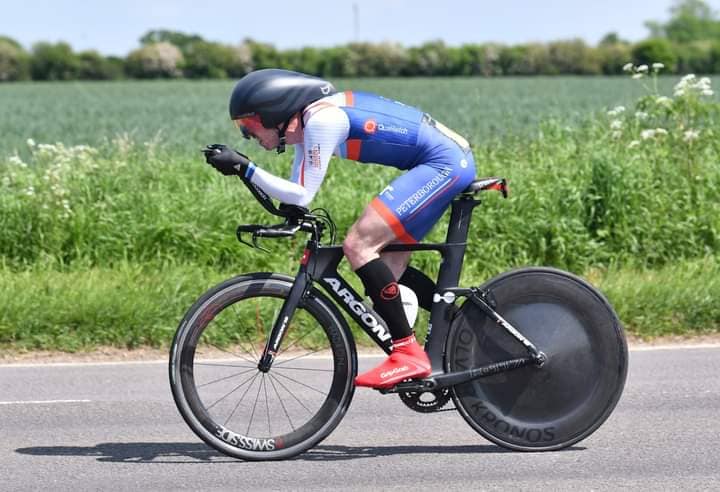 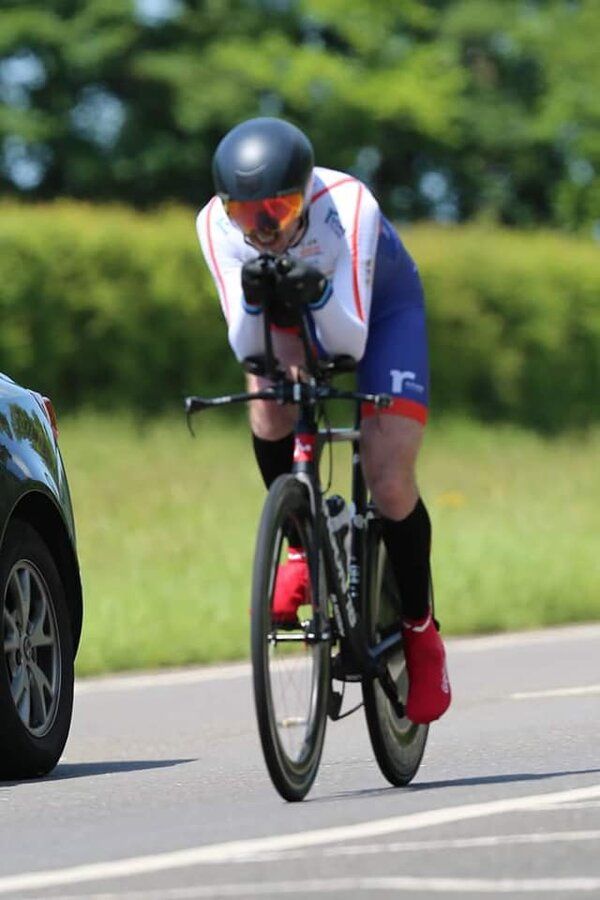 How far can I go?

I set an open PB yesterday- 26:46. Still slower than Castle Combe, but quick enough for a first place tie for the women. I'll take it.

Official times are not up yet but I pb'd a sporting 15milers today (its actually just over 15.1miles

). I pretty confident that I PB'd as the Garmin says it was circa 3minutes faster than my last attempt. Being conservative its somewhere near a 36m50s. Edit OTs are in and I was 16th with a 36m48s
The last attempt though was in the middle of chemo though and with a broken shifter 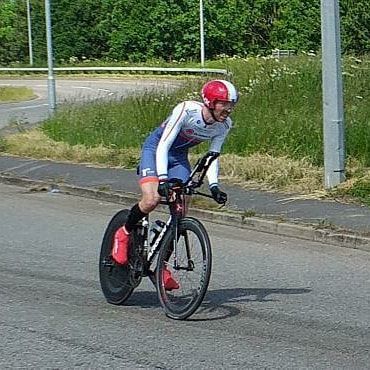 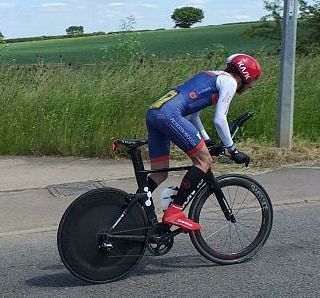 John Archibald done the course in a 28.41