Here’s one from my “people you meet at 4am” file: 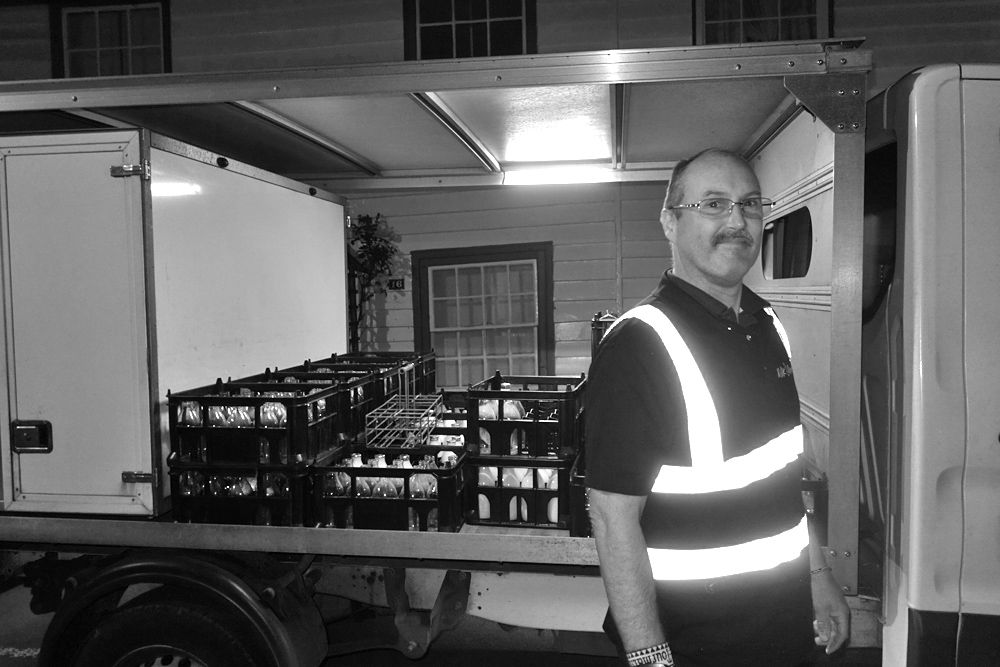 I didn’t have the heart to tell him I don’t drink milk.
OP

I’m calling this one ‘Loveseat in the time of Corona’ 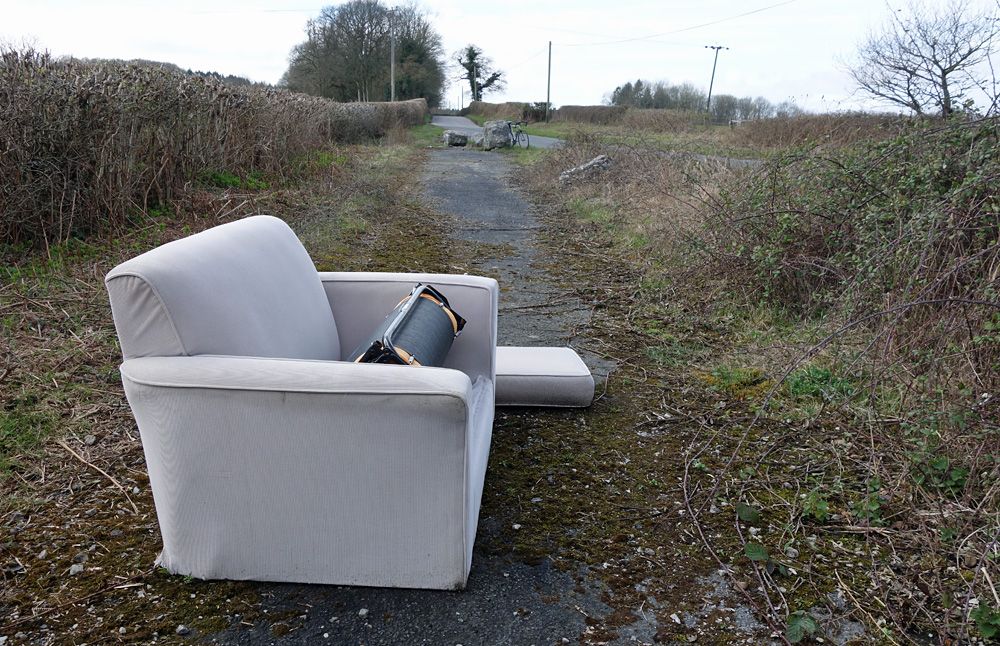 PS. We seem to have a lot of new members all of a sudden.

anothersam said:
I’m calling this one ‘Loveseat in the time of Corona’

PS. We seem to have a lot of new members all of a sudden.
Click to expand...

Perhaps they should rename this Lovers' Lane. Spotted some years ago: 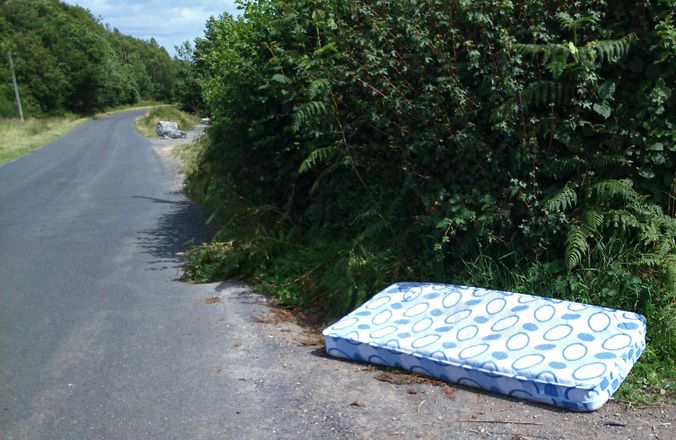 There was also evidence of wining and dining. 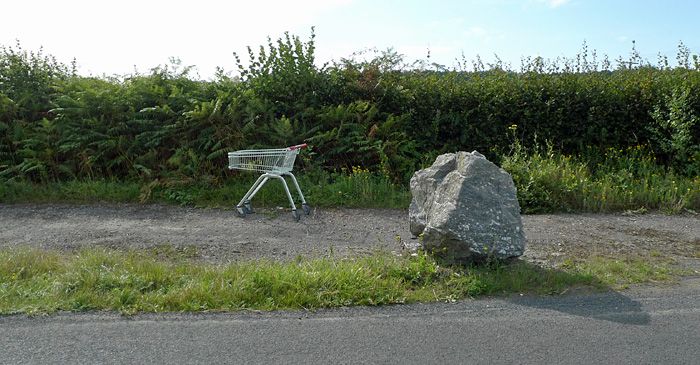 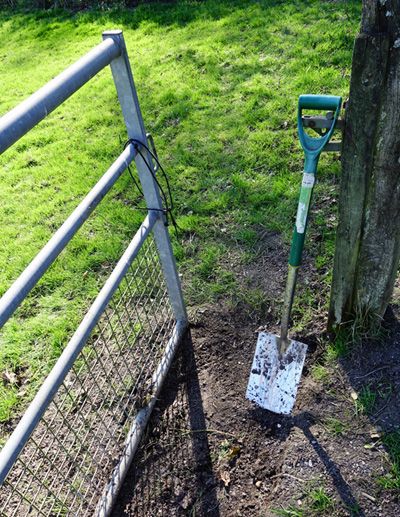 which opens onto our lockdown pacing area, if down we must be locked. This is a large meadow right in front of our house normally used for photoshoots, 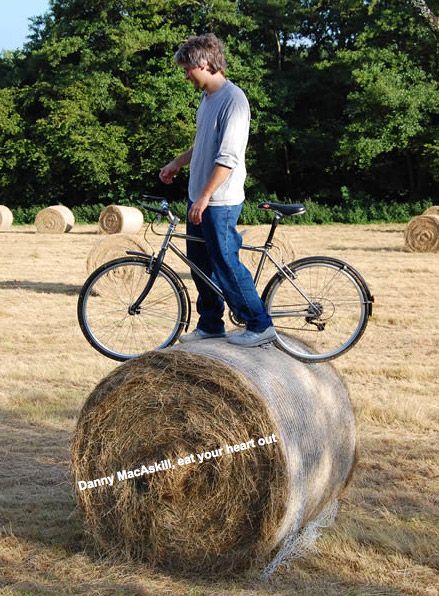 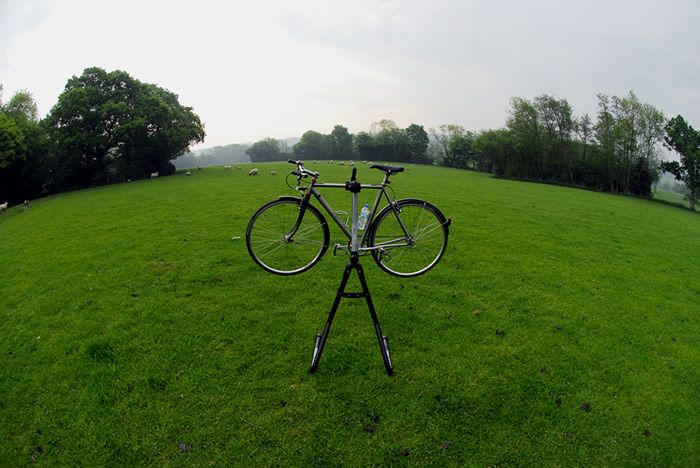 populated only by sheep whose cousins have kindly donated their socks, 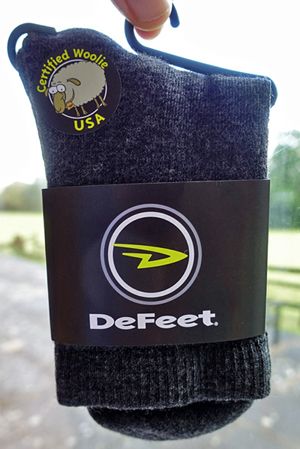 and the occasional stag in search of a party. 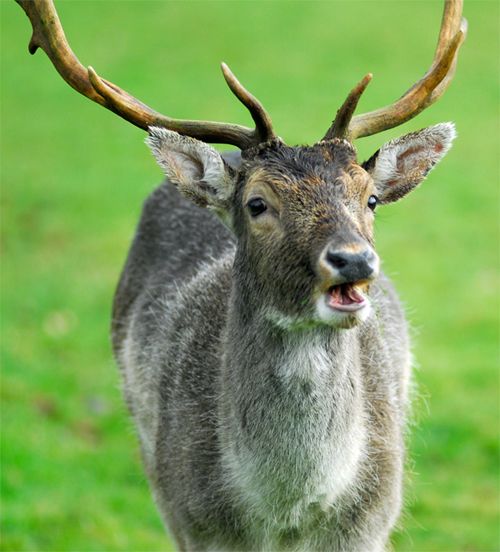 Had a lovely spin out to the nearest castle. 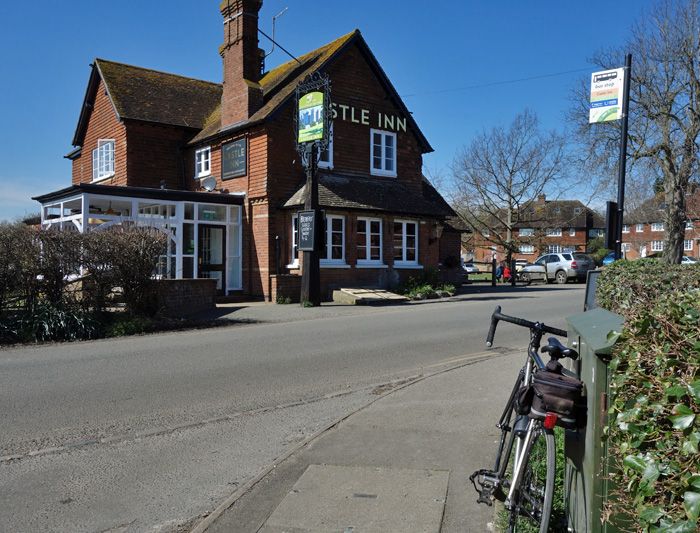 "It's right across the road, you can't miss it." 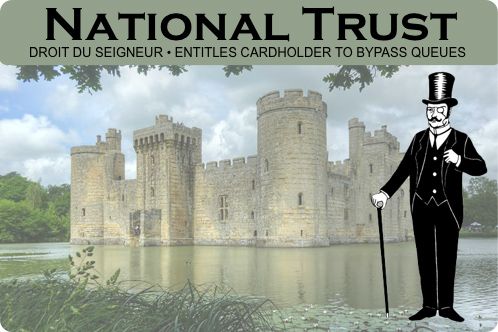 This is completely closed now after the Trust threw up its hands in despair. 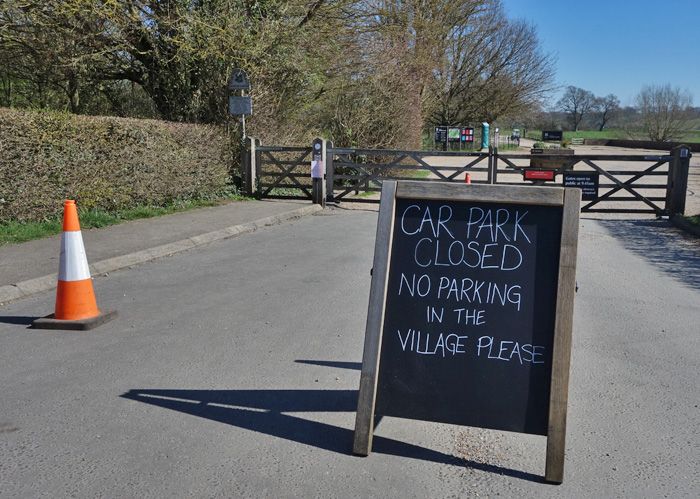 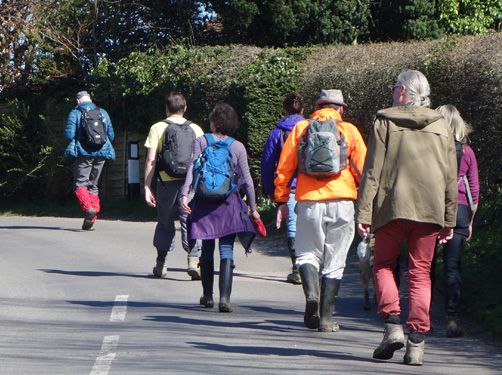 The plague pit is that way, I told them 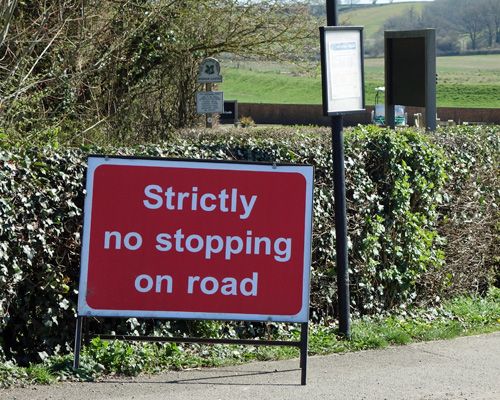 Carried on my way after illicit dawdling. Played a game of tune association with my ipod.

Passed a couple rambling from the nearby Bruderhof community. (Think Amish who aren’t afraid to drive or run factories, in their case a toy factory. So think elves, too.) 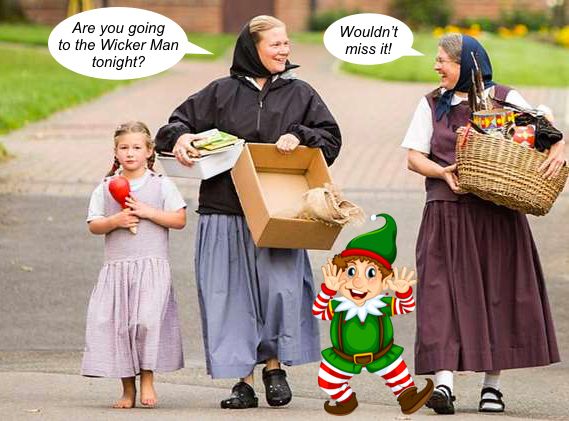 We exchanged pleasantries from across the road. I'm unsure how to count that in @nickyboy's social interaction survey.

It struck me, not for the first time, that my bicycle is serving as my perch for the coronapocalypse.

When you speak the truth, someone will be offended

This a strange thread.
OP

Location
edge of the south downs

EltonFrog said:
This a strange thread.
Click to expand...

Ha, you should meet the members!

All I want is a shirt. Are they knitted yet? Where do I send my money?
OP

Yesterday’s club run had a utilitarian flavour. My car needed an MOT, so I threw a bike in the boot and used the ride home to satisfy my daily allotment of exercise. Anyone who went on last year’s Hastings to the Sea ride will remember this quiet stretch heading west from Roger Daltrey’s country pile as the bit where we got hailed on.
View: https://www.youtube.com/watch?v=OhuLhcbY_08

For the trip back to retrieve the car I opted to use my folder (sticklers may count this as double rations), normally used for city miles but not likely to see much of that action for a while. 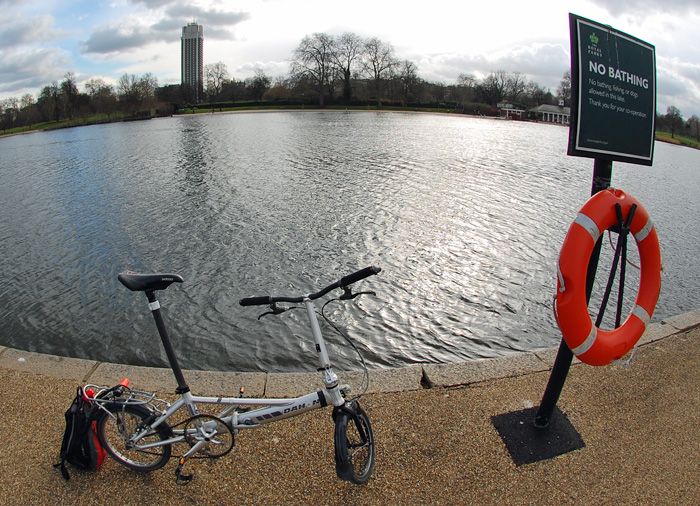 Randomnerd said:
All I want is a shirt. Are they knitted yet? Where do I send my money?
Click to expand...

Still vapourware. But of course, you’re free to transfer funds to the club’s numbered Swiss account to reserve yours.

I’m having a rethink of the rather plain design upthread. The Fridays jersey has always struck me as rather fetching:

anothersam said:
I’m having a rethink of the rather plain design upthread. The Fridays jersey has always struck me as rather fetching:
Click to expand...

Oh. I’d banked on your first design. Never mind. Do you accept PayPal, or are you on PayNoddingAcquaintance?
OP

How about the barter system? I'd insert a now very tired joke about toilet paper here, but on that score, my household is good, Ocado having just today delievered 24 rolls: actually more than we'd asked for, due to a substitution (of another brand of toilet paper, in case anyone is thinking we'd ordered Dom Perignon and they were looking for something of equal value). Will get back to you as our Brexit stash diminishes.
OP

My latest club run was an epic ascent of the hill up to Brightling. 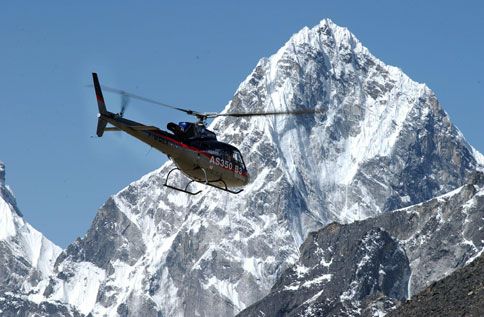 OK, not so epic; there’s much worse out there. 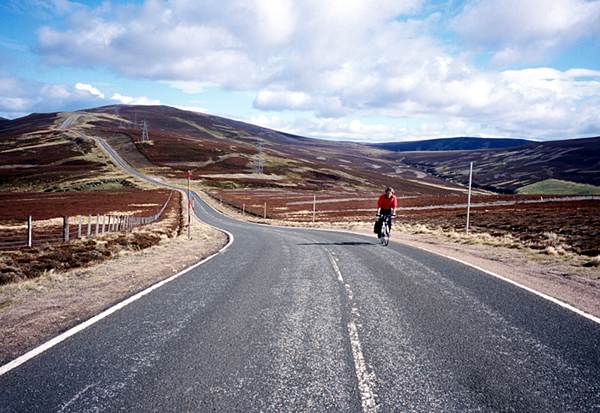 The Lecht, in the Grampians - turned around for the pic

But it’s mine (I’m happy to share), and insofar as you can love a geographic feature, I'm more than a little fond of this one. It’s a pile of earth I’ve been scaling three or four or five times a week since settling here a few years after the last virus to stop the UK in its tracks.

The ‘classic’ route is King’s Hill Road. It’s of the stairstep design, unlike nearby Willingford Lane, my personal nickname for which is The Alpine Hill. I barely see the pyramid at the top anymore; on my last group outing I almost even forgot to mention it. 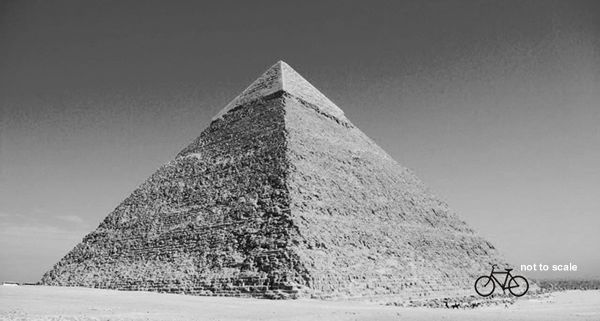 It was a normalish ride, except for the scattering of pedestrians using the south of Burwash as an exercise yard for the lockdown.
View: https://www.youtube.com/watch?v=-H6l6-_elF0

If there’s an upside to all this, it’s seeing people out enjoying the sun who would usually be stuck at work. No shortage of smiles and greetings, keeping well away from each other of course, this event’s unique twist on conviviality.

Why climb hills? In part, to go back down them. To celebrate the beauty of the day and the pleasure of being healthily alive I made my descent no-handed for a spell, giving nodded greetings as and when. Then it suddenly struck me what this must look like to any critics observing my ode to joy: how irresponsible, do you want to end up in hospital?!?

This voice inside my head had a point. It did little good to argue that I’m probably safer riding this way than you are with all hands on deck, Mr Probably-Doesn't–Like-Cyclists-Anyway-Voice: God knows I don’t want to come off, so I chose my moments carefully, gauging road condition, windspeed, and likelihood of being attacked by magpies (a tough call, as I've never tried to punch a bird in the mouth). Still, it slightly dampened my spirits, and did serve as a reminder that yes, I’d damned well better be careful.

Also, does freewheeling count as exercise, or is a citizen’s arrest in the offing?

In Burwash I stopped for a selfie, 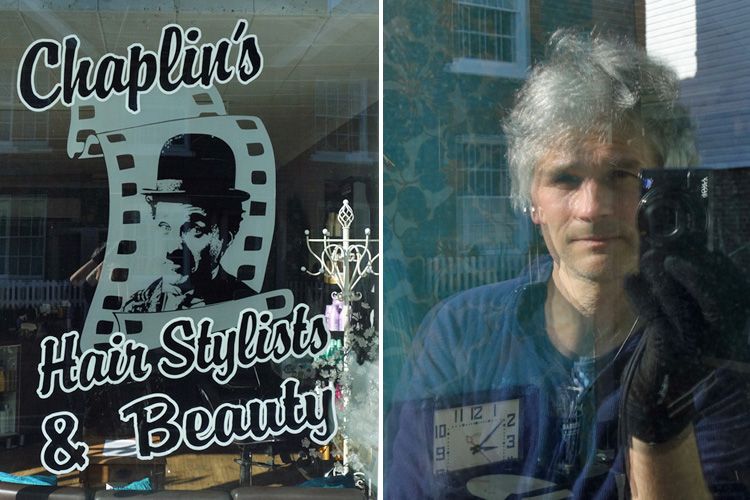 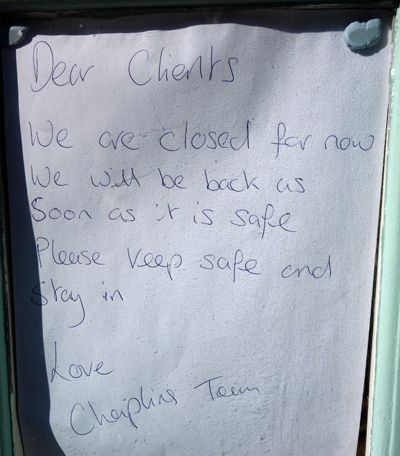 a reminder that a) I'd decided to cancel my appointment last week, and b) collectively we’re going to be growing a lot of hair depending how long this goes on.
View: https://www.youtube.com/watch?v=hLiwzSFeDCw

Down the street Mr Kipling kept a bushy eyebrow cocked over the proceedings. 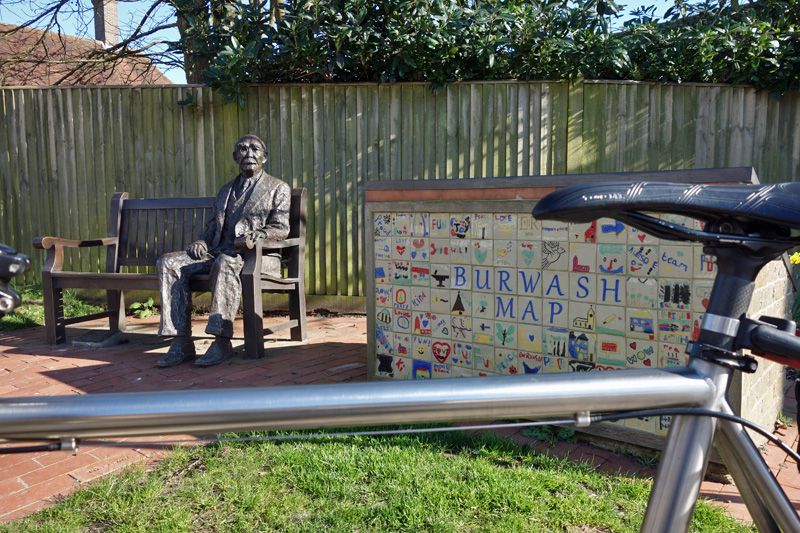 Randomnerd said:
Oh. I’d banked on your first design. Never mind. Do you accept PayPal, or are you on PayNoddingAcquaintance?
Click to expand...

On second thought, I’d be pleased to swap for one of your lovingly handcrafted utensils. A bespoke design is the least I can do. 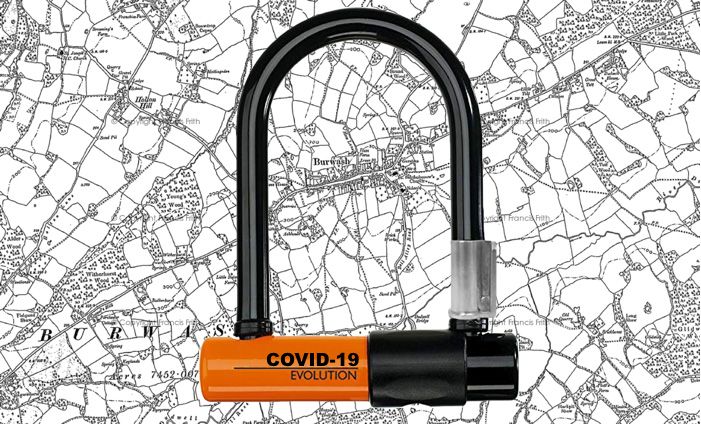