Clearing some ivy and leaves from around some trees on a bank behind our house and spotted a Slow worm!

First one I've ever seen. Sandy brown colour, about 150mm long, so I'm guessing a youngster. Watched it for a few seconds then it was gone, slithered into the undergrowth.

We came back from a night away to discover that the squirrels had launched a full-on frontal assault on one of the bird feeders. 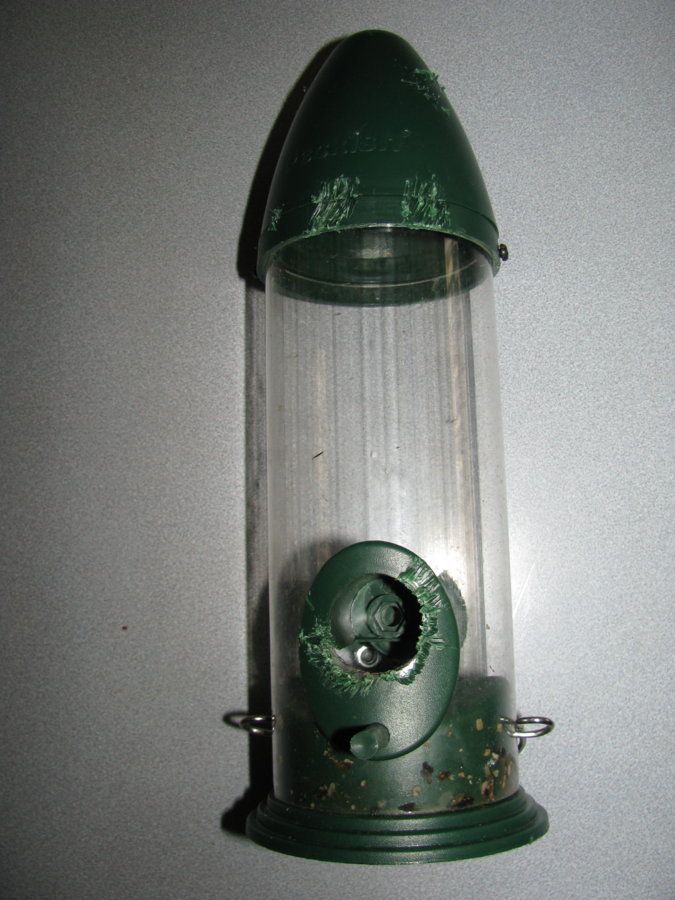 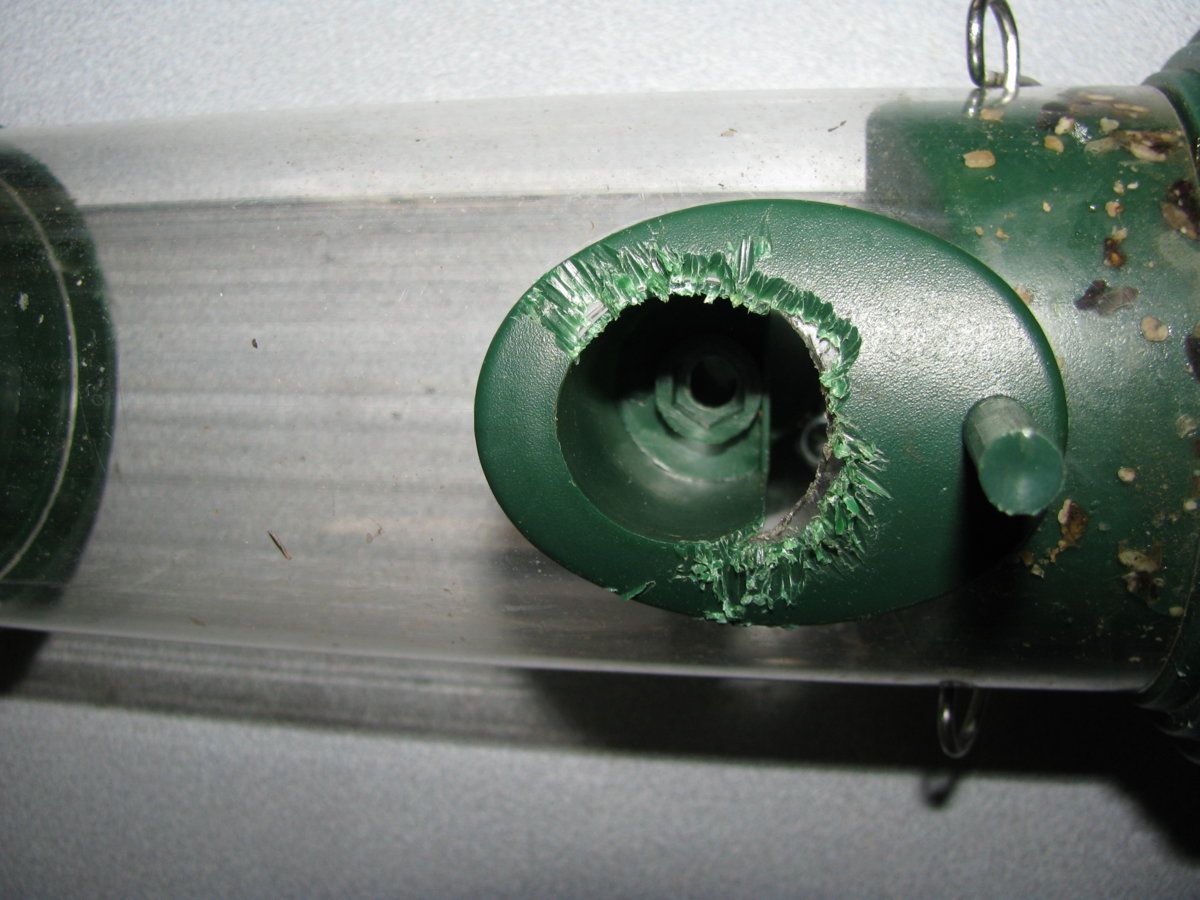 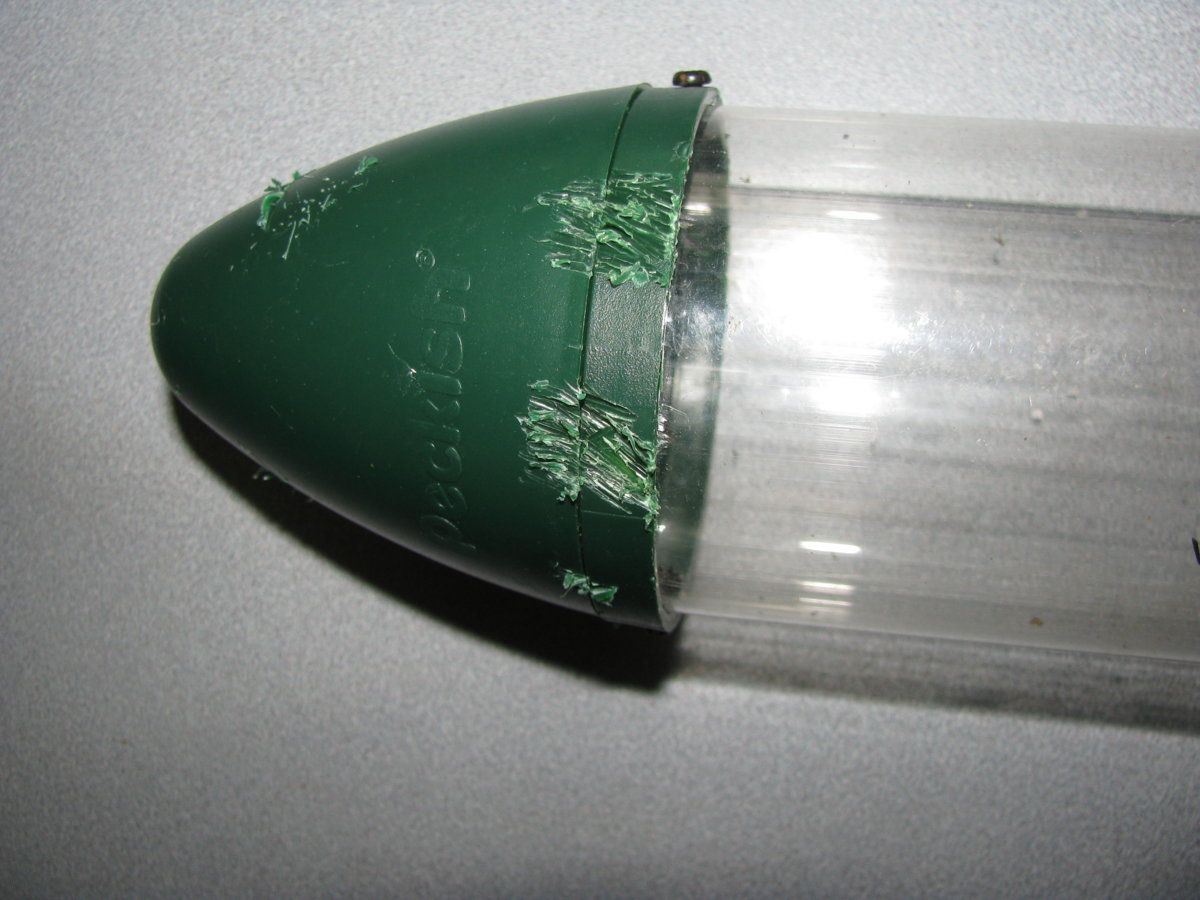 A buzzard in a hedge 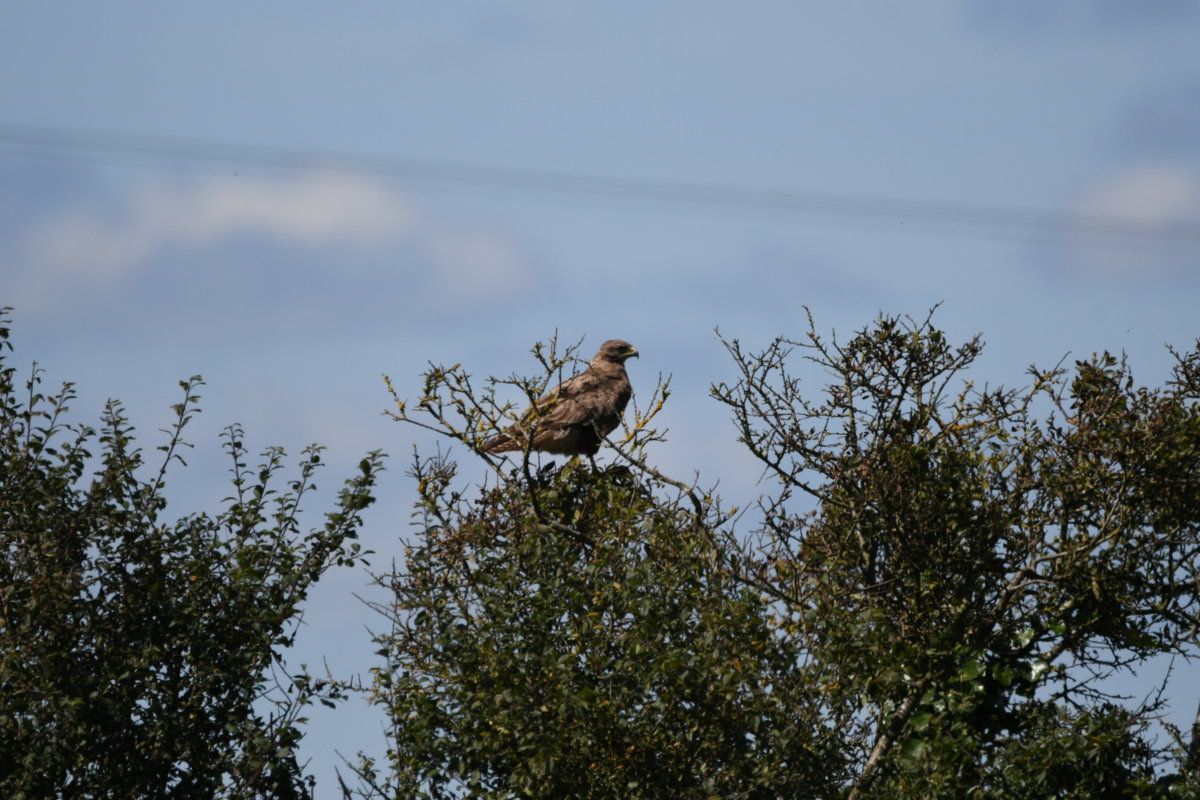 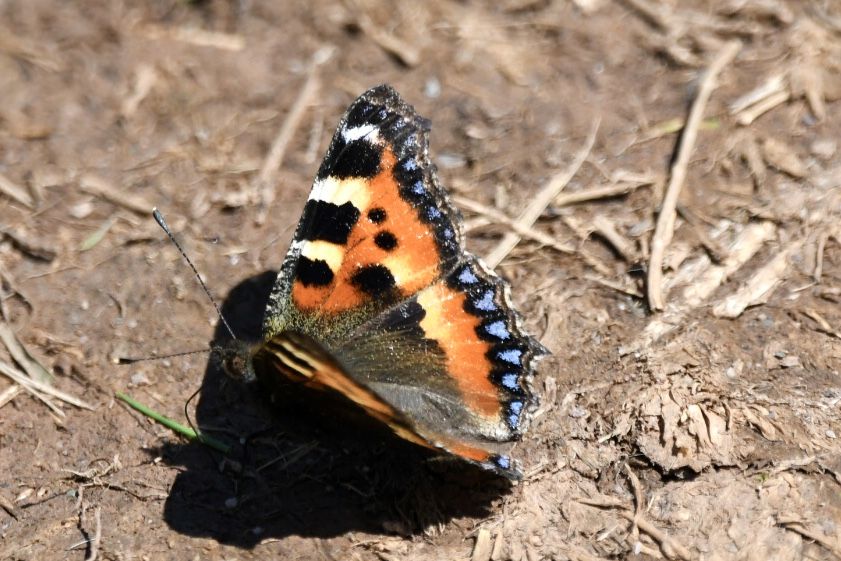 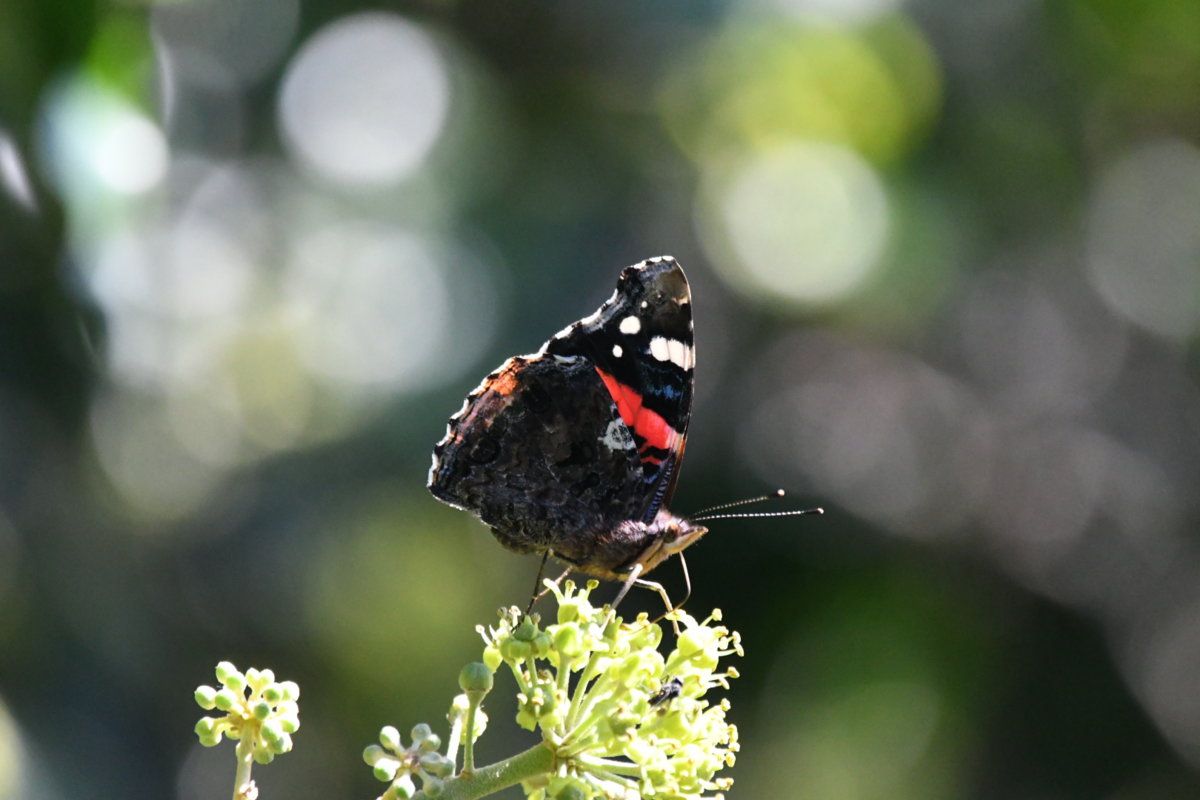 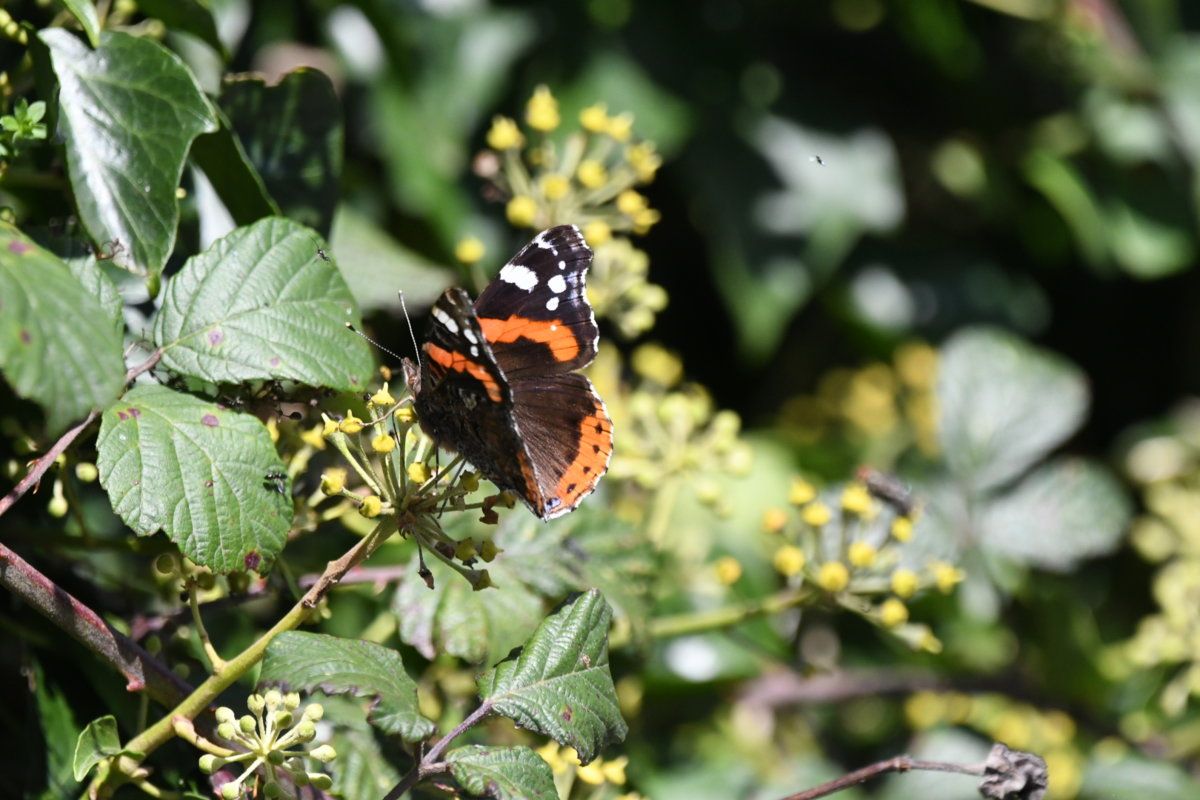 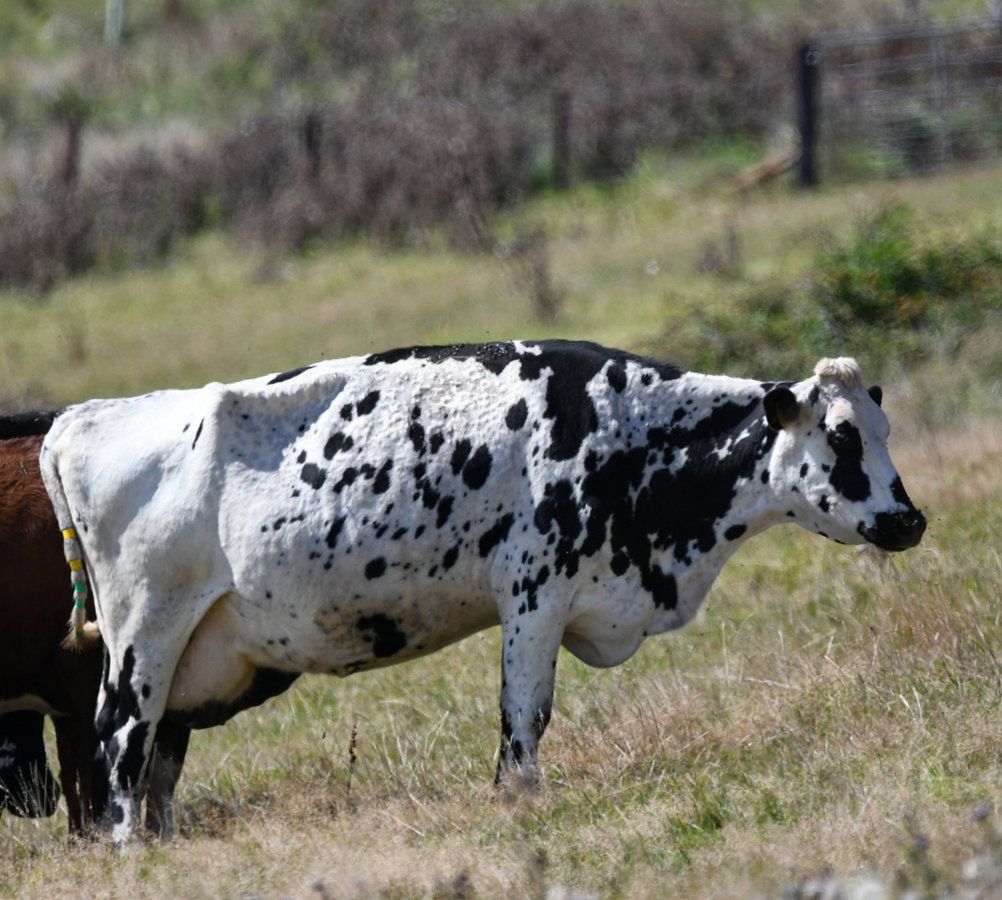 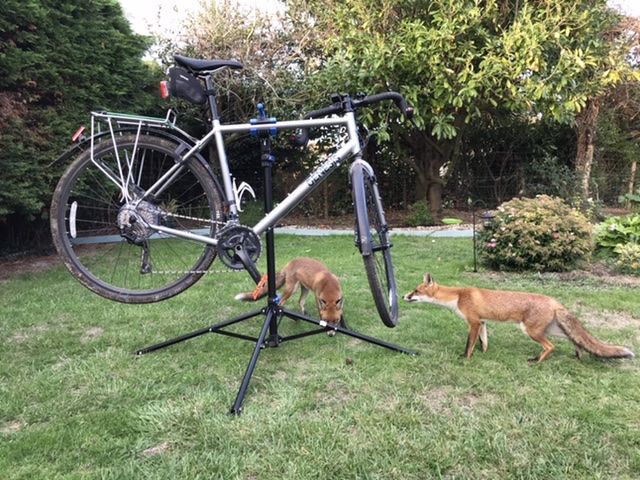 2 “helpers” watching me try to fettle this evening.
M

Be honest - you sprayed tasty yummy leftovers smell over the wheels to attract those two. Springwatch wouldn't stoop to such trickery!

matticus said:
Be honest - you sprayed tasty yummy leftovers smell over the wheels to attract those two.
Click to expand...

I’ll be honest, m’lud, I confess to only having provided food to these 2 juveniles, but nothing on the wheels, nor the frame, or the stand.

Mmm, maybe, but I’m not convinced!

Cheerful Robin in a tree 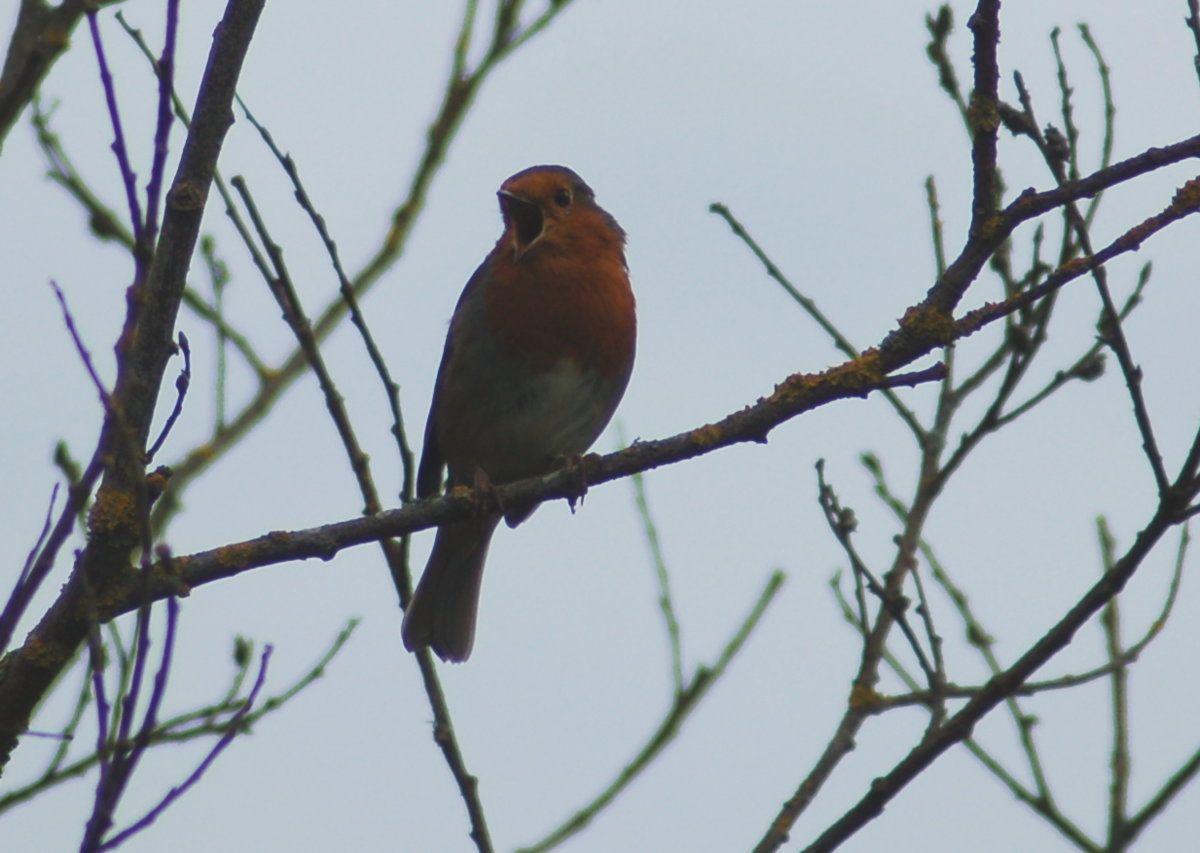 had a visit from this fellow the other day, Southern Hawker dragonfly. Really fabulous. Maybe 80mm long. I managed to retrieve it from the window and release it back to the wild. 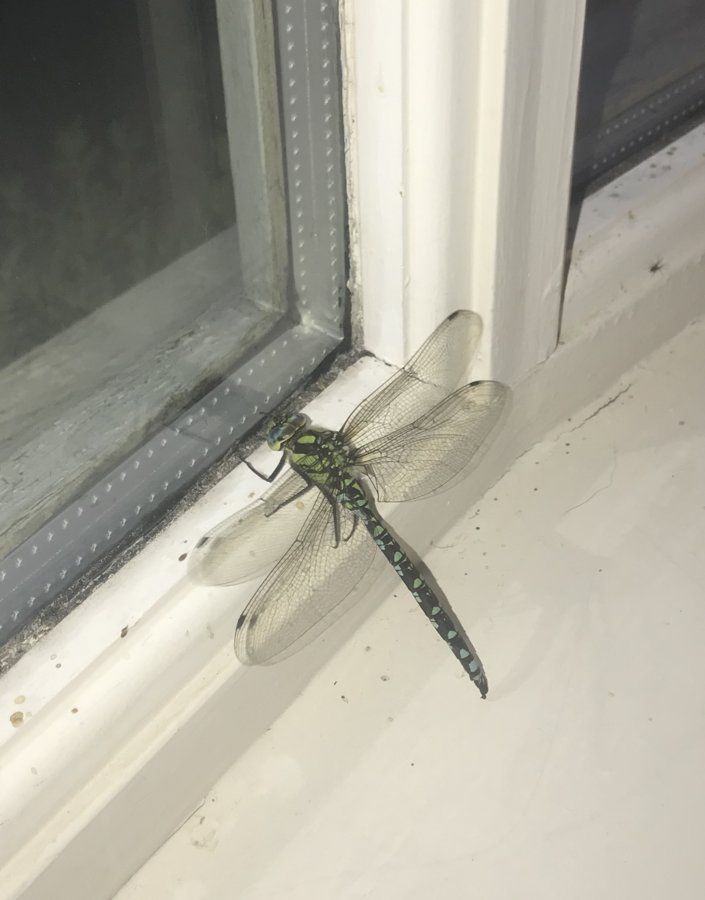 Family outing to my feeder for these doves.. 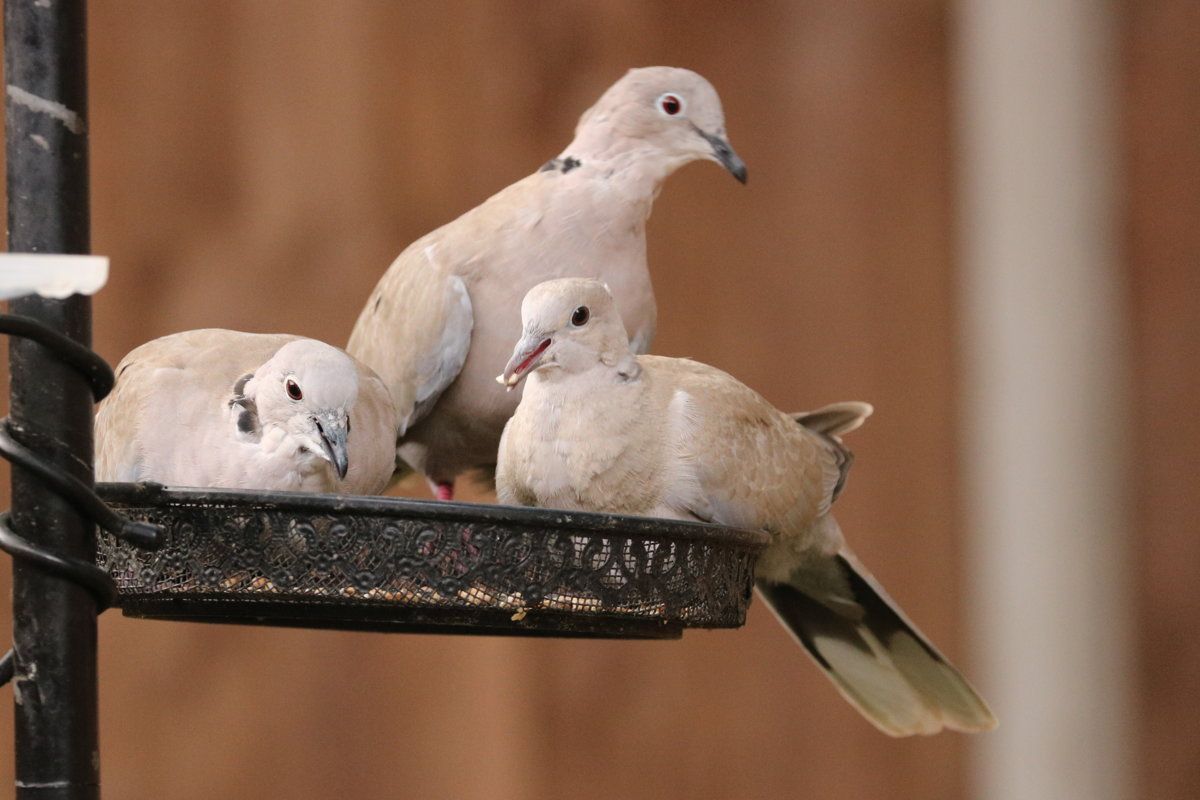 Big slug meandering around the garden this morning 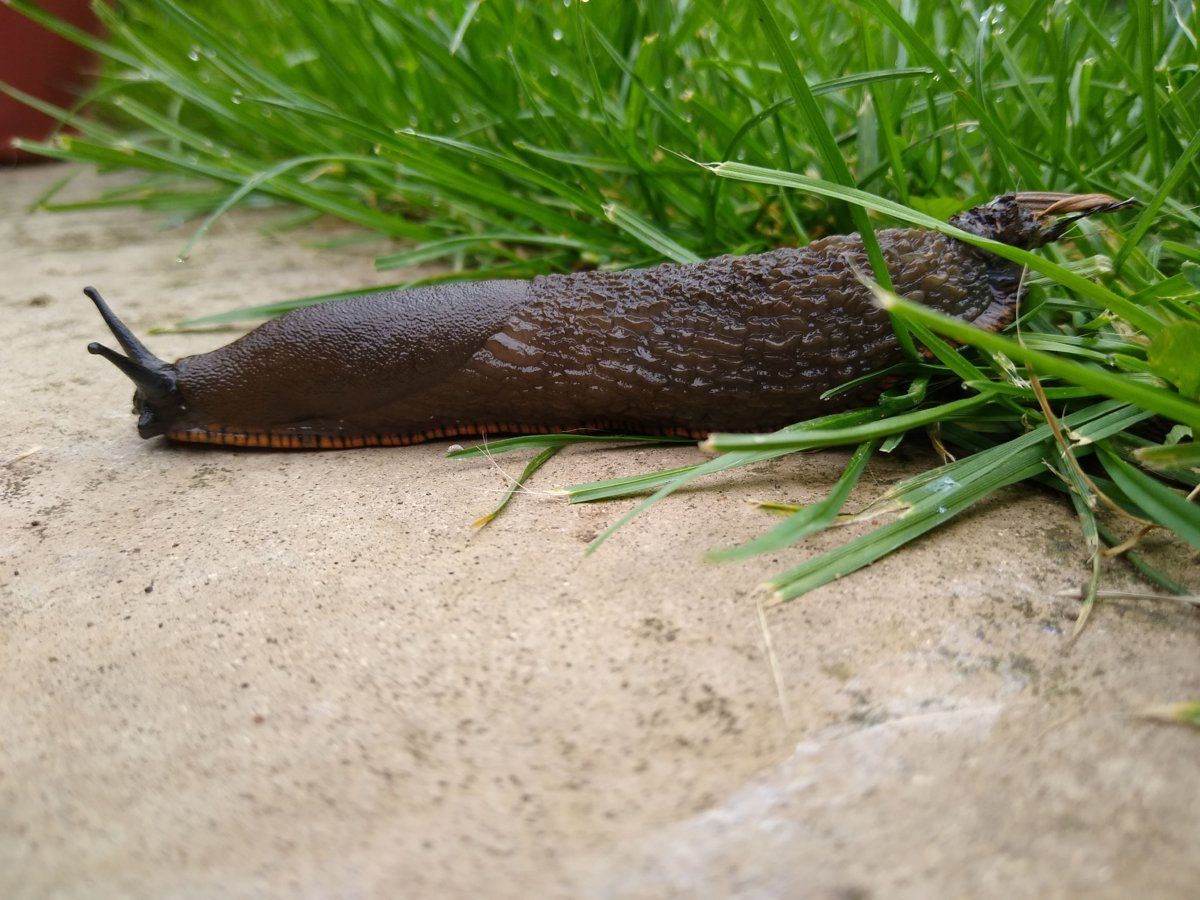 No pics, but yesterday we had a woodpecker checking out our bird feeder, and this morning, a jay turned up.

I've seen the Jay before, but never noticed the woodpecker.

Location
WAy down under

We have just spent a few days on Rottnest Island, which is a beautiful small island about 20km off the coast of Perth. The island has had a chequered history, being used as an aboriginal prison for a while, but is now just for any visitor. No cars, meaning it's great for walking, cycling and wildlife. The island is most famous for its Quokkas. These are small marsupials but when the island was first discovered by the Dutch they thought they were some kind of rat, so named the island Rottenest (Rat's nest). When it was realised they weren't rats, the 'e' was dropped from the island's name, making it meaningless when translated.

Here's a quokka mum and joey 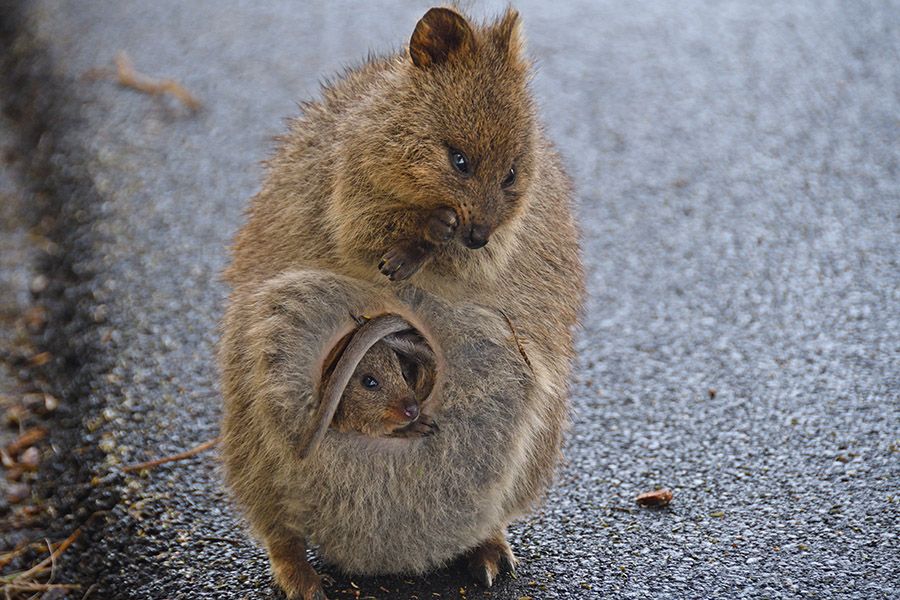 Lots of ospreys on the island, at one point we had four of them circling overhead around us - here's one: 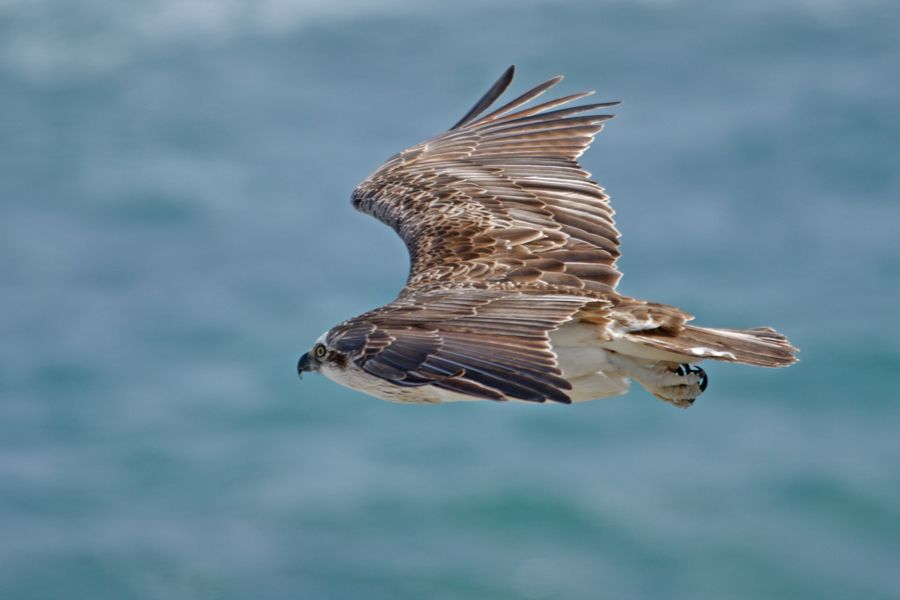 and many other birds, such as these banded stilt - over 1,000 on one of the island's salt lakes 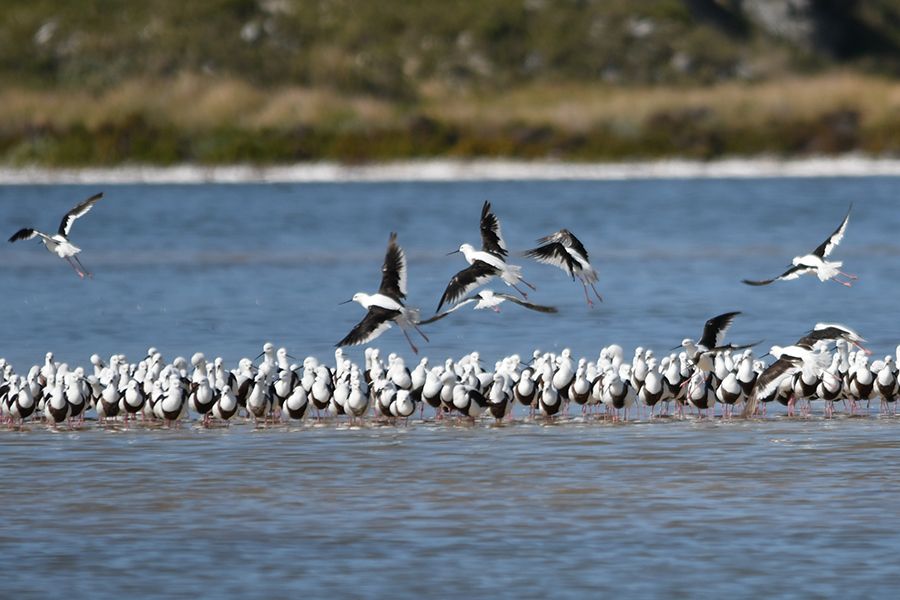 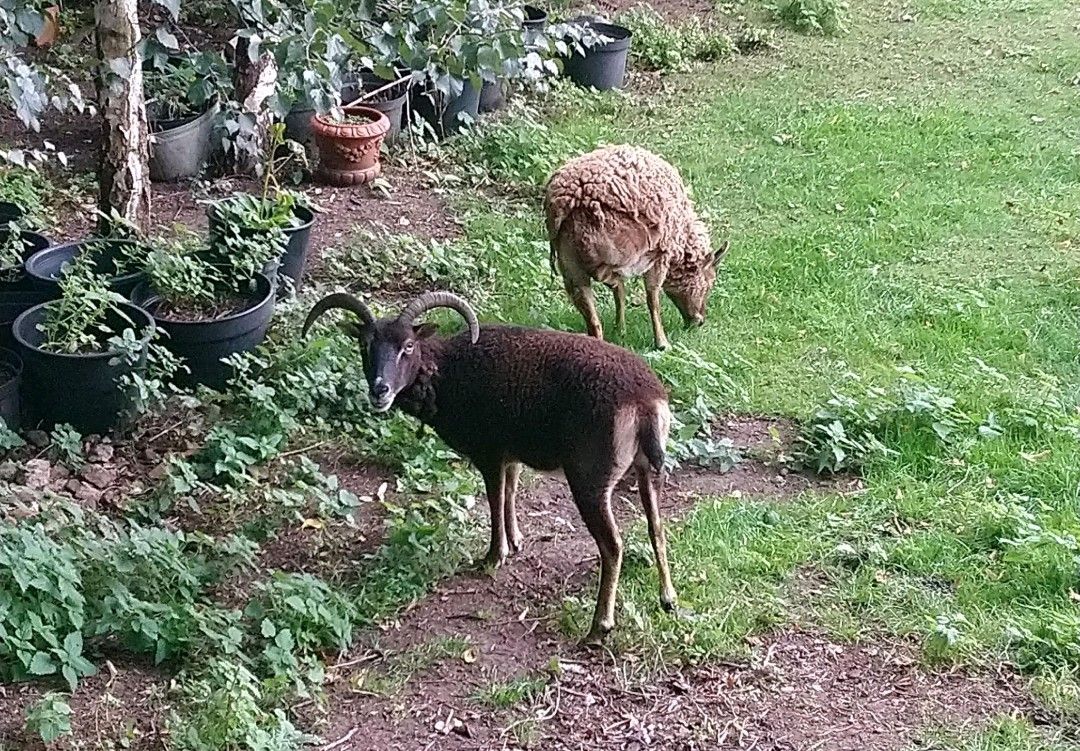 Spotted on a stroll around Kingsthorpe village yesterday evening while granddaughter was at football training.