Maybe I ought to have phrased that differently (just in case anyone thinks they're on a swingers site.....)

However
I need one to put inline, for the bluetooth in my car

I'll hold my hands up, it's my fault, I ought to have taken it back when it was first fitted

For some reason, it was fitted with the ignition controlled live made permanant, as well as the memory (permanant) live
It wasn't an issue for the first few years, as wife used it practically everyday

However, when we bought another car for her, & I was the sole Octavia user, & sometimes don't even touch it for (maybe?) 5 days, the battery started flattening due to the current draw
Thus for 2 years the modules had the plug pulled, but it'd be nice to have it working again

I know I could start pulling headlinings/A-post trim, to find the feeds, but if I could put a push switch in the circuit, that showed
Red LED = off
Green LED = on

I've tried to search for a wiring diagram for it online, but can't find one (genuine Skoda part) I've even emailed Skoda in the past, to no avail
Even the Owners Club website forum couldn't help
Sadly, the 'manual' is just about the only paperwork that I don't have in its history file

So, does such a switch exist, & what search name should I use?
Thanks 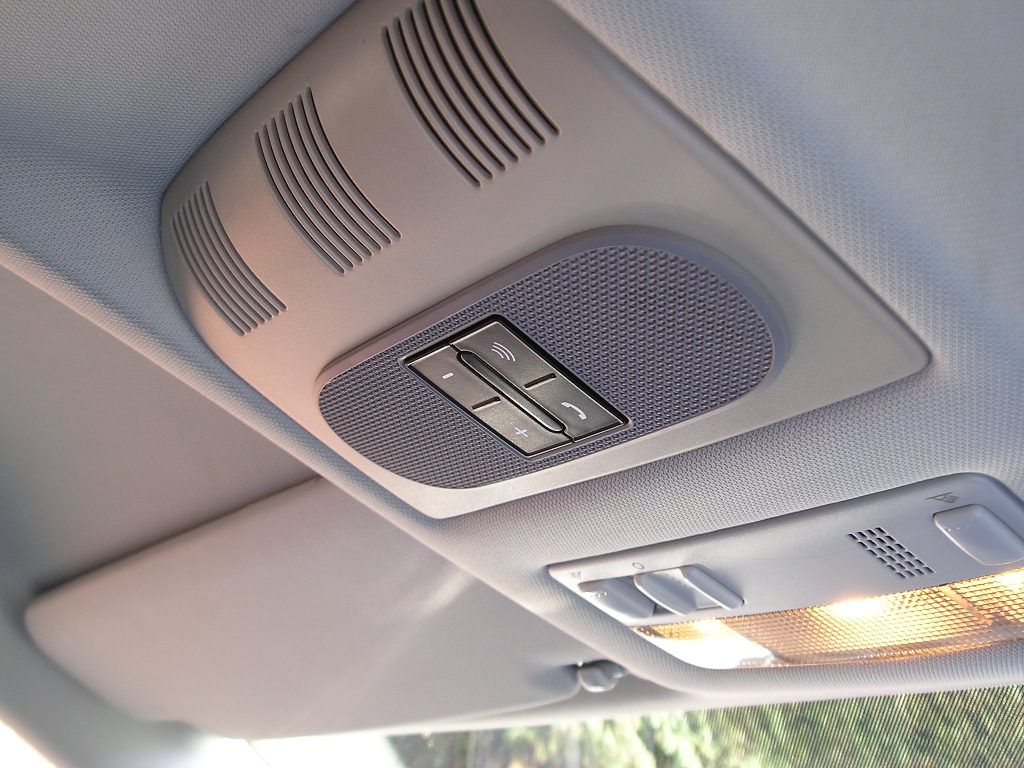 I have the official part number, & even search for that reveals nothing

Richard A Thackeray said:
Thanks

I have the official part number, & even search for that reveals nothing
Click to expand...

@classic33
Sorry, can't get to the box-file with all the paperwork in, at the moment, due to books/paintings/etc..... being piled in front of that area, due to redecoration of another room

If only Maplins was still around.. They'd have sold them!
OP

PeteXXX said:
If only Maplins was still around.. They'd have sold them!
Click to expand...

True, we had one in Wakefield
I looked at the website, they don't stock any cabling/switches/etc.... nowadays, so it seems

Can you work out which fuse it is, and put some form of isolating switch on that, either run into the car, or at the fuse itself? That way you can just turn it off when you've finished your journey.
OP

ClichéGuevara said:
Can you work out which fuse it is, and put some form of isolating switch on that, either run into the car, or at the fuse itself? That way you can just turn it off when you've finished your journey.
Click to expand...

I can remember that it had (on the wiring diagram, in the book)
Earth
Permanant (memory?) live
Ignition controlled live

So, the presumption is that the installers (local Skoda main dealer) just doubled up the lives, to save time

I got a switch from Halfords this AM, a circular on/off (illuminated when on) just got to find my 20mm drill bit, for the mount
OP

Pulled the plate down this afternoon, for a look

There's a10(?) wire plug going to the head-unit (as seen in my picture)
That's the plug that I pulled out
Not sure where the rest of the unit is??


I guess I'll have to get the multi-meter onto that multi-plug!
You must log in or register to reply here.
Similar threads