Hi there.can anybody give me any advice. I have a tern link p9and I love the bike . But when I ride and I put any pressure on the handlebars I get a really annoying creaking sound. I think from the handlebars.I've oiled the handlebar hinge and the main frame hinge. And taken the handlebars off and dropped the forks . Cleaned and grease everything. Put it all back together .and surprise surprise the creak is still there !Has anybody got any ideas please. That creak is driving me CRAZY .thanks

Have you got another front wheel to try?

That's the thing with creaks on a bike, could be coming from anywhere and sounds like its coming from somewhere completely different..
..https://jimlangley.net/wrench/keepitquiet.html
OP
C

Thanks sharky and roadrash for the info . Great site about creaks clicks and rattles .my girlfriends got a dahon mu p8 I will swap the front wheel tomorrow and see if that cures it .cheers dudes .and have a cool evening

Ah the wonderful Tern creak. My own Link Uno goes through bouts of these. Just some thoughts on how I treat mine.

When I squirt some oil on my hinges, I make sure that everything gets some, including all of the pivots and linkages on the release lever as well.

Another thought is how tight is the actual release lever? If it's to tight, that can also cause things to creak. You just need to give the silver bar behind the lever a small quarter turn to loosen it off. I can never remember which way is which, so I give it a small quarter turn followed by a quick test to see wether I've tightened or loosened it. It needs to just be tight enough to close with a reassuring snap and not flap around when its shut, any tighter and it can produce a creak like you describe.

Failing that, as the others have said, it could be all manner of things and it's just a case of going around and trying to eliminate them, one by one. Tern's are notorious for their hinge creaks though, so there is a high chance that it stems from this area.

For weeks I had an annoying creak coming from somewhere on the front end of my bike. A few days ago while climbing a hill I felt something give and on inspection I found my butterfly bars had almost cracked right through. All fixed now though. 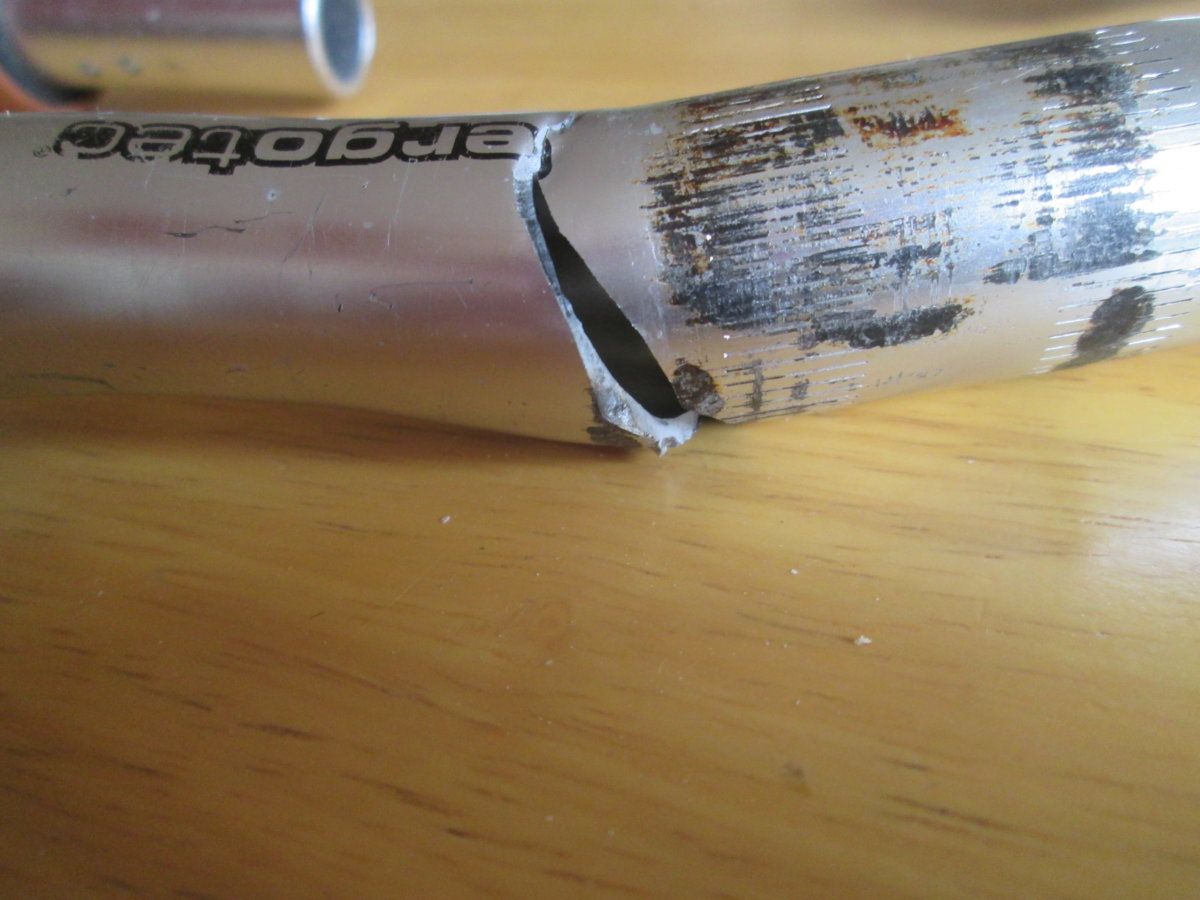 taximan said:
I found my butterfly bars had almost cracked right through. All fixed now though.
Click to expand... 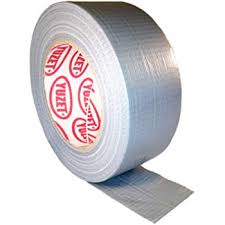 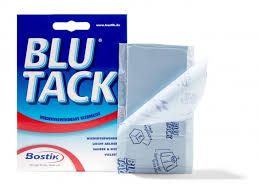 He he he cheers dudes
You must log in or register to reply here.
Similar threads