There is a Badger sett not far from me. I sometimes ride down a bridle way through the woods at night. You occasionally get three or four badgers bounding down the track in front of you.

YukonBoy said:
There is a Badger sett not far from me. I sometimes ride down a bridle way through the woods at night. You occasionally get three or four badgers bounding down the track in front of you.
Click to expand... 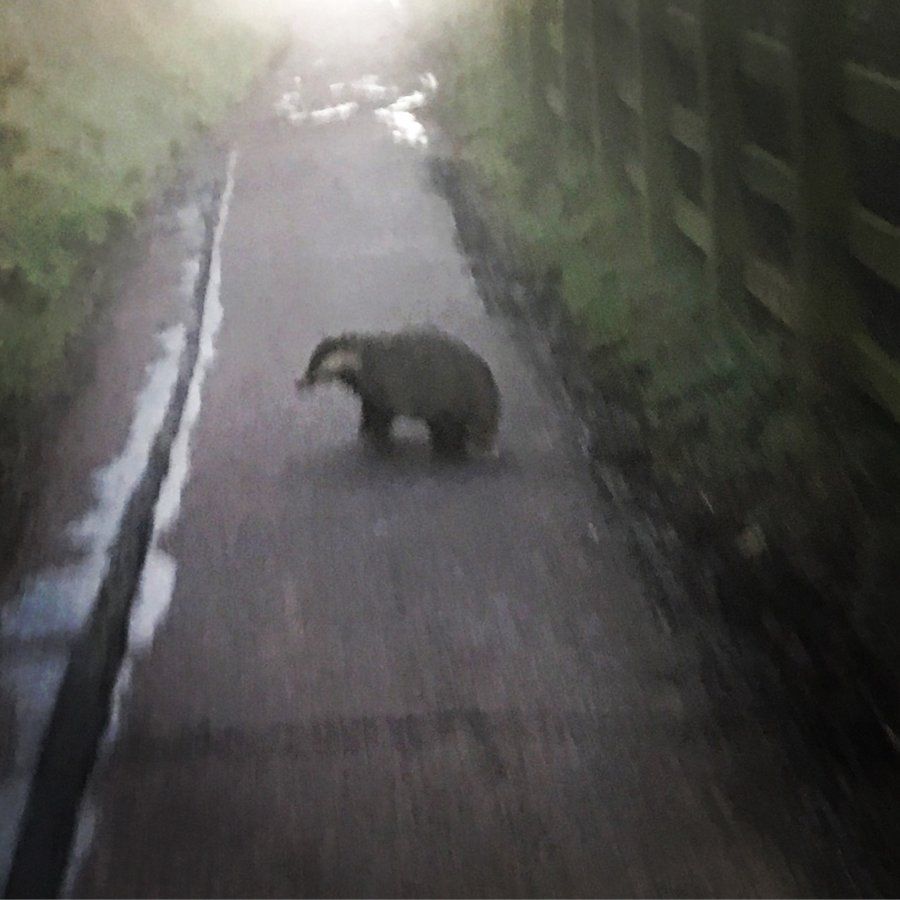 That's a narrow cycle path. And a cool badger.
T

Dogtrousers said:
Last year or maybe year before I found a DB slap in the middle of a narrow lane at about 6:30-7:00am. Can't have been there long because it wasn't squashed and vehicles couldn't get round it. I stopped, and shoved it to the side of the road with my foot. As I was doing this I had a Poirot moment - it wasn't freshly dead. It was quite horrible and mouldy. It must have been dumped there by a farmer.
Click to expand...

I used to work at the same Defra site that did the initial trial for the badger culling. One of the jobs that the badger team had was to go out and collect 'roadkill' badgers for post-mortem, I can't remember the exact numbers but far and away the vast majority had either been shot or poisoned and dumped in the road to try and hide the cause of death.
Click to expand...

I can't believe this, if i shot a badger i sure as hell wouldn't drag a heavy, potentially tuberculosis infected carcass to my vehicle to make a mess inside and then chuck it in the middle of a road for everyone to see and be picked up. Firstly if i did shoot one it would go in the first hedge and secondly if i was going to remove it then i would sling it in a ditch alongside a road so it was out of view.
The most likely culprits would be more likely to be sporting shooters who are too gung ho and shoot anything but don't want to annoy the landowners and loose the right to shoot.

It's just one of a few usual farming urban myths . And as for defra when did they ever know there arse from there elbow.

Tis.
It’s at the back of the Cambridge Uni sports centre and other Uni facilities (to the left)

To the right is all fields for about a mile. It’s all owned by the Uni and Cambridge colleges.... same old story, there is a massive plan for houses.

I see lots of animals first thing in the morning here. Makes me sad it does.

This is why I don't like the more modern ultra race bike packing bags. With a traditional rack you have somewhere to strap your dead badger without it affecting handling.

Stayed in a b and b in Somerset years ago in the wilds , our son was 8 . The landlady told us to sit in front room after dark , she put food out under window . A badger and some cubs appeared and fed , it was fantastic. Our son who is now 26 still comments on the experience

mudsticks said:
If we ate more squirrels
Click to expand...

I know I've posted this before on here but, I give you Kentucky Fried Squirrel 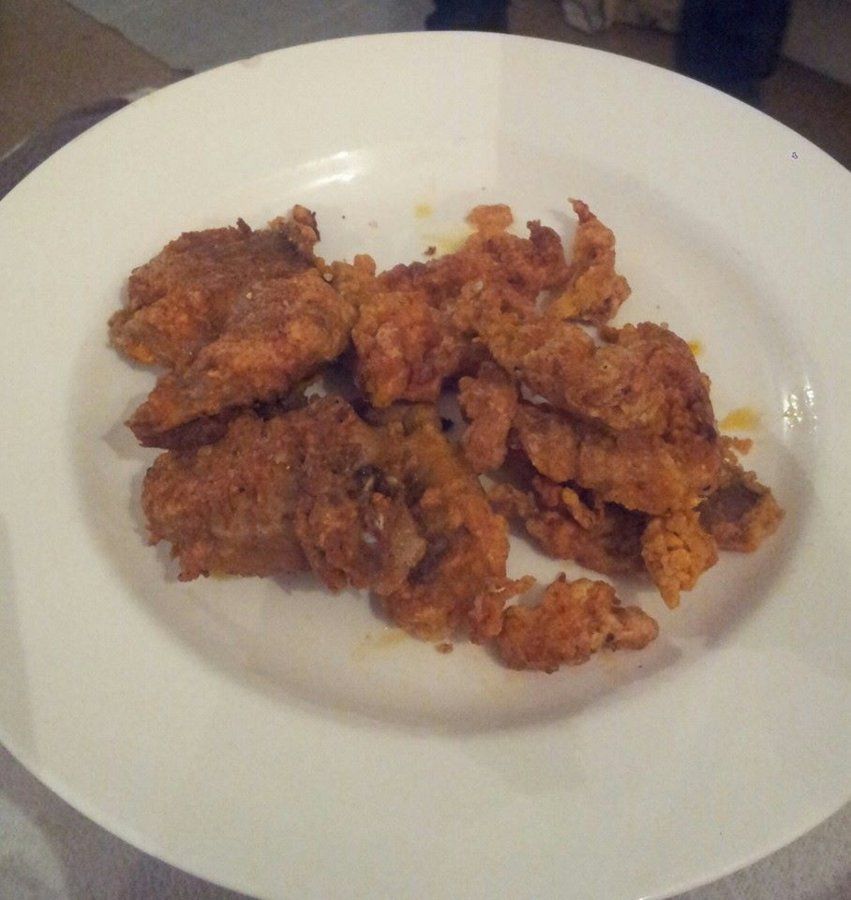 Tiger10 said:
Firstly if i did shoot one it would go in the first hedge
Click to expand...

Not sure I'd leave a potentially TB infected carcass rotting in my own hedgerow. Agree about the possibility of sporting shooters.


Tiger10 said:
And as for defra when did they ever know there arse from there elbow.
Click to expand...

Never said they did, at the end of the day I was chemist doing a botanist's job but I reckon a vet can figure out if a carcass has a bullet/shot in it the chances are it's not been killed by a motor.
T

Globalti said:
Not at all, no farmer would want a dead badger found on his land.
Click to expand...

Why!!!!! Badgers die normally just like everything else. There was a dead badger in my field last spring and my only concern was did it have tb, didn't even think it may have been shot by a squad of ninja farmers. Are you always so suspicious?? Chill out
M

An invaluable guide to roadkill identification is Flattened Fauna

A FIELD GUIDE TO COMMON ANIMALS OF ROADS, STREETS, AND HIGHWAYS
OP

Julia9054 said:
I know I've posted this before on here but, I give you Kentucky Fried Squirrel
View attachment 460692
Click to expand...

Where's the gravy? Fried squarl needs gravy, some corn bread, and some greens.

I am aware of the statistical anomaly caused by the fact that dead badgers do not move, but in over 25 years of driving I have seen a grand total of 1 live badger crossing a road but I have seen literally hundreds of dead ones. It does not seem reasonable to me to think that all the dead ones have been run over. I do, however, know someone who hit a badger with his car, which caused a fair amount of damage. Sadly there was a dead body discovered nearby a few days later, and his car was reported as being in the area (it was quite rural, so not that busy) When the police came around to eliminate him from their enquiries they noticed the damage to the front of the car, which he explained was a result of hitting a badger. "When did that happen then, sir?" they asked. "On the night of the murder" he replied, immediately regretting his choice of words. (He didn't do it)
You must log in or register to reply here.
Share:
Facebook Twitter Reddit Pinterest Tumblr WhatsApp Email Link
Top Bottom