In other news.........I have a list of what colour paint we used in which room. Today I matched the tins with the list, labelled said tins and binned the rest of the paint.

Did I have anything else to do..........NO! This is becoming a struggle. Winds are 20mph tomorrow....think I can handle that or I could find a wall to climb up.

I've got a whisky to ease the pain

PaulSB said:
@The Rover - I thought you might enjoy this new route I've devised to Ribchester - everyone was pretty fed up with the usual one!!! Obviously a bit far from your place to start at Euxton Mills but if you rode to Riley Green >Walton le Dale >Avenham Park to the Cobbled Bridge you could pick up the route there. Coming home it chucks you out in Hoghton so easy to get home. There are lots of possible variations from Broughton all the way to Ribchester. Enjoy!!

thanks @PaulSB , that loooks a good one, I’ll save it later, I actually did another one of yours a few weeks ago But forgot to mention it, Houghton, Gregson Lane, past the Houghton Arms, Bury Lane, Abbey Village, past Earnshaw res and then up to Pickup Bank before some downhill to home, it was about 40 miles and just under 3000ft of climbing, really enjoyed It.

However....... I had a slight off a couple of weeks ago and broke a collar bone! I’m out of action for a while but at least it was a different shoulder this time having already had four operations on the other side!

and.... the bike came out of it pretty much unmarked. The same can’t be said for my kit which they had to cut of me!

Gaargh! What new hell is this? The last dregs of my Henri Bardouin! Woe is me! 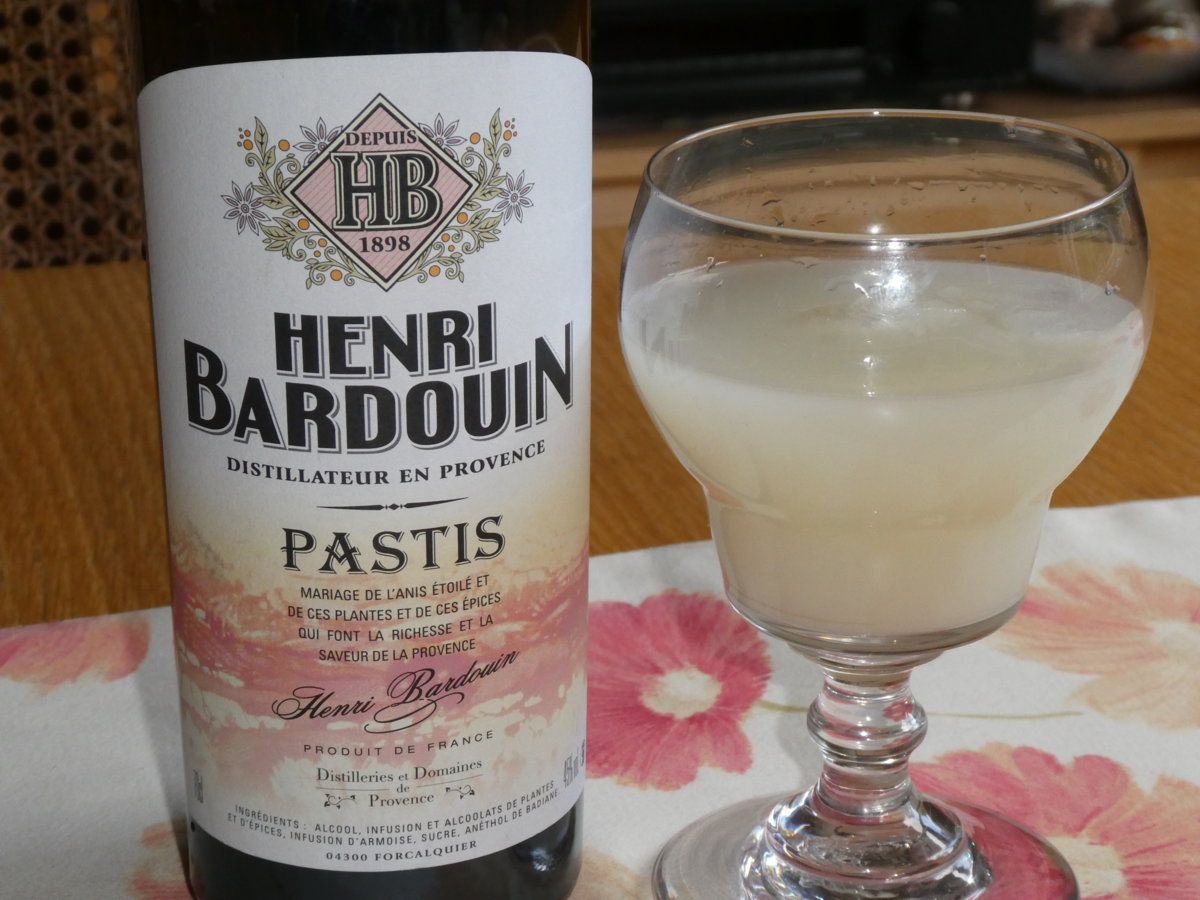 Poacher said:
Gaargh! What new hell is this? The last dregs of my Henri Bardouin! Woe is me!
View attachment 524354
Poncey metropolitan git alert!
Click to expand...

With water, at six parts water to one Pastis.

classic33 said:
With water, at six parts water to one Pastis.

Four parts water, two ice cubes. This is a long term solution! And no ordinary pastis.

@The Rover sorry to hear about your misfortune but obviously glad to know the bike is OK. I think you'll enjoy the route - some new lanes for me despite decades of riding in the area.

I've resolved to try roads I've never been down before and see what happens!

Great news chez braconnier, a determined delve in the extensive cellars produced an unopened bottle of the delicious HB!

All is well in this household! Hic!

Poacher said:
All is well in this household! Hic!
Click to expand...

Ah! It was until Mrs Poacher found that I'd sent my sister in law a sneaky photo of Mrs P sunbathing last Wednesday, rather putting the lie to her claim to be working all day. Now where's that tent?
OP

Well.....I'm all full of Lobster, Asparagus and Chablis.
It's tough at the top!
Night Jim Bob.

Dirk said:
Well.....I'm all full of Lobster, Asparagus and Chablis.
It's tough at the top!
Night Jim Bob.
Click to expand...

Morning all, sounds quieter outside this morning.

Good morning all. Early on parade this morning, I'm eyeing up the wheather* and the met report for an early ride out. It just might be doable.

* oops, that's the worst spell of weather we've had this year.