What can't you live without?

Not literally. What I mean is, what so adds to the value of your average day that you would be in mourning as a consumer were it to be snatched away?

For me it’s the iPod Shuffle, discontinued in 2017. 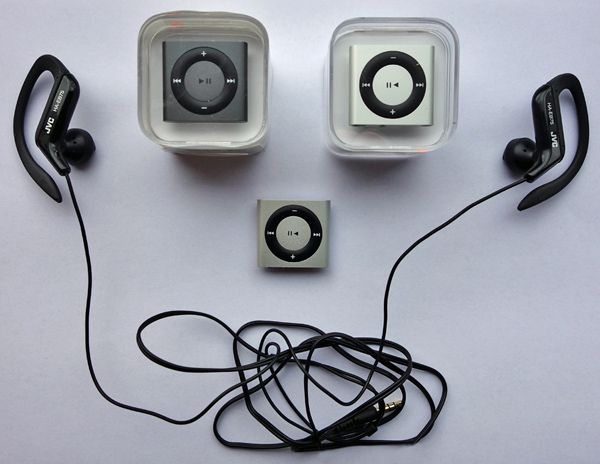 This was never something I expected to like. After retiring my walkman in favour of the original Mini, a screen, not to mention a huge chunk of storage, seemed a must. But when Apple {the villains of this piece} announced that the end was nigh, I decided to give the Shuffle a try. I’m so glad I did – and immediately bought two more.

Touchscreens are almost like magic to me, but the tactile control it offers is a godsend when awheel, and nice to have when just walking around and needing a respite from the sound of silence. Pause, volume control and skipping past songs the shuffle algorithm seems stuck on: all easily achieved without taking your eye off the road. And I don't care what anybody says, the fact that head-filling music can come out of that thing is still a kind of sorcery.

Bass guitar. It's my creative outlet, stress reliever and intellectual exercise all in one.

When you speak the truth, someone will be offended

As far as consumer items are concerned nothing, I could if required live with at all of it.
Possible exception Chocolate. I love chocolate .

On the matter of the OP’s item, I have one used it once hated it, it’s in a drawer somewhere probably destined for landfill somewhere one day...if I ever find it again. 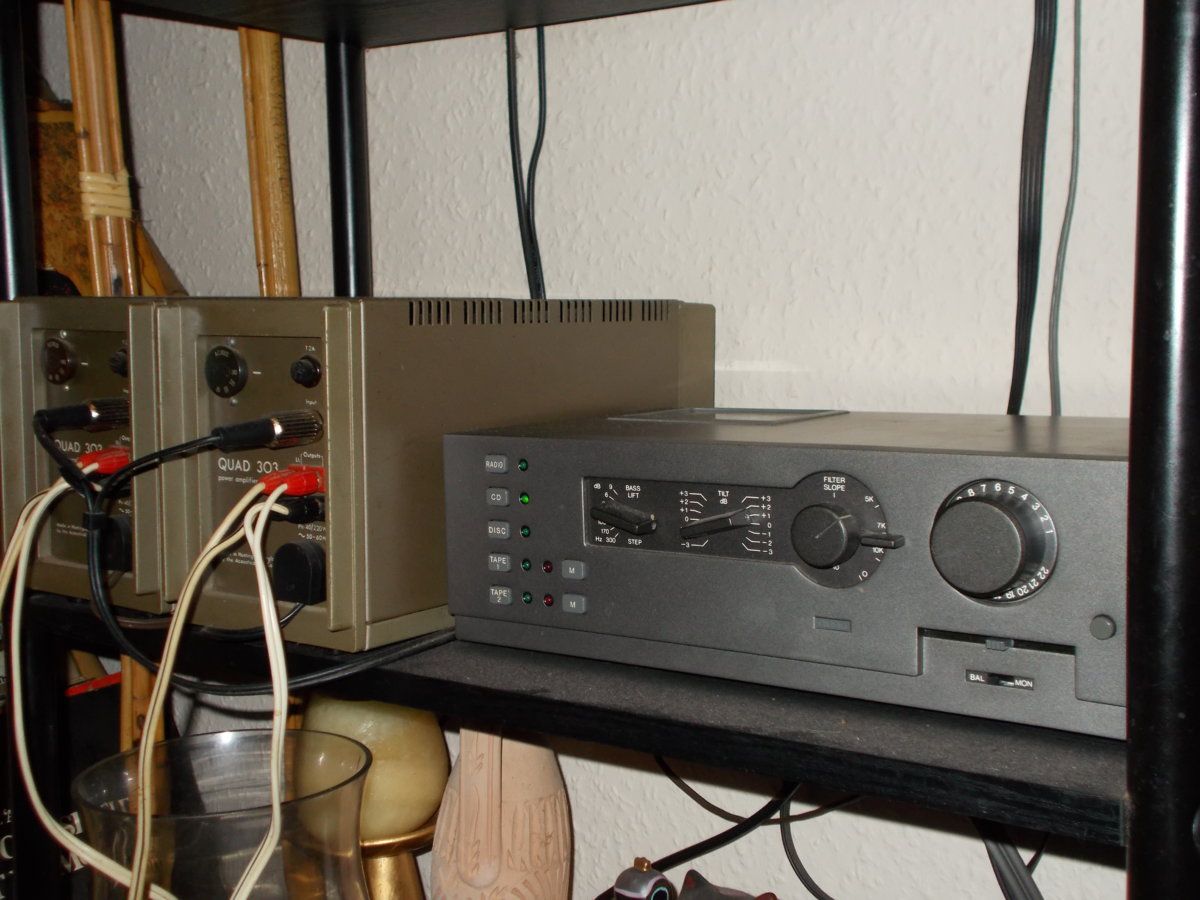 I'd struggle to get replacements as good.

My work as a sailmaker.

EltonFrog said:
On the matter of the OP’s item, I have one used it once hated it, it’s in a drawer somewhere probably destined for landfill somewhere one day...if I ever find it again.
Click to expand...

If you ever find it, I'll be happy to provide a self-addressed stamped envelope to send it my way. 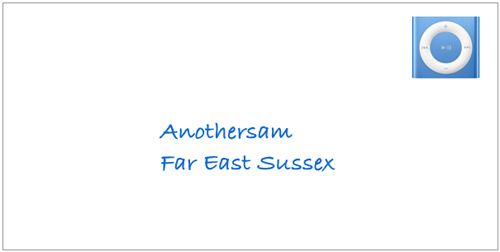 My radios. This is about a third of them 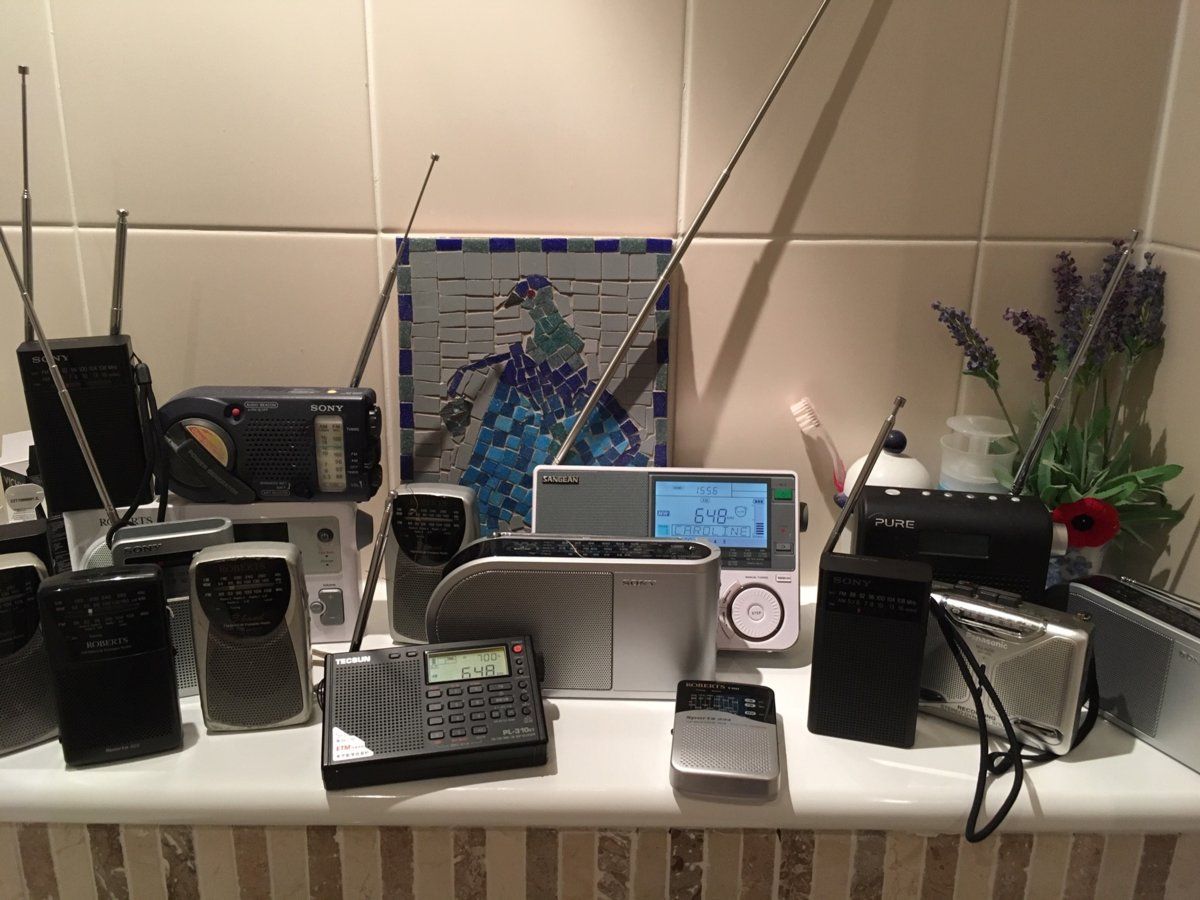 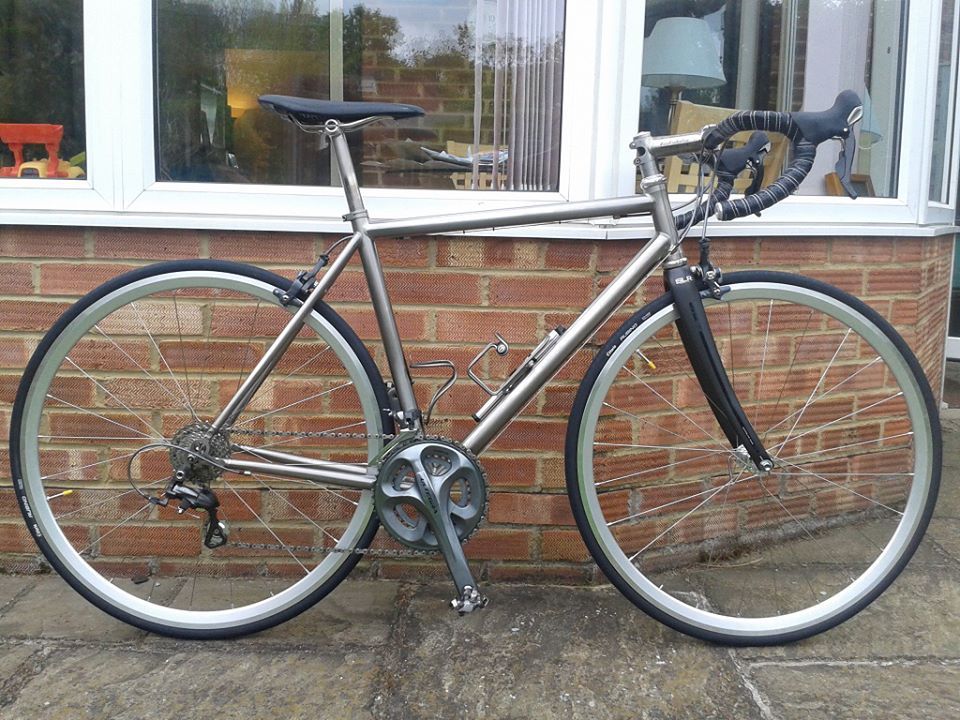 Family, Nothing else matters.

Exactly my friend.
In fact I could have just posted a pic of any of my bikes as it's cyclng that I cant live without.
OP

I thought that looked familiar! Needless to say family, bikes, bunnies, etc. are beyond the scope of this questionnaire. Thanks for all the replies.

I'd struggle to get replacements as good.
Click to expand...