gom said:
Great idea for a thread. Love seeing all the loaded bikes too.
Click to expand...

Reading through the Post a touring photo ... thread I saw the comment above and thought that might be an informative and even humorous thread. I did a search of the forums and didn't find such a topic so here goes. Post examples of failures, successes, entertainment, ingenuity ....

Short comments encouraged, but let the pictures provide most of the enlightenment and entertainment.

Here is a picture of my first overnight trip on my trike in January, 2020. 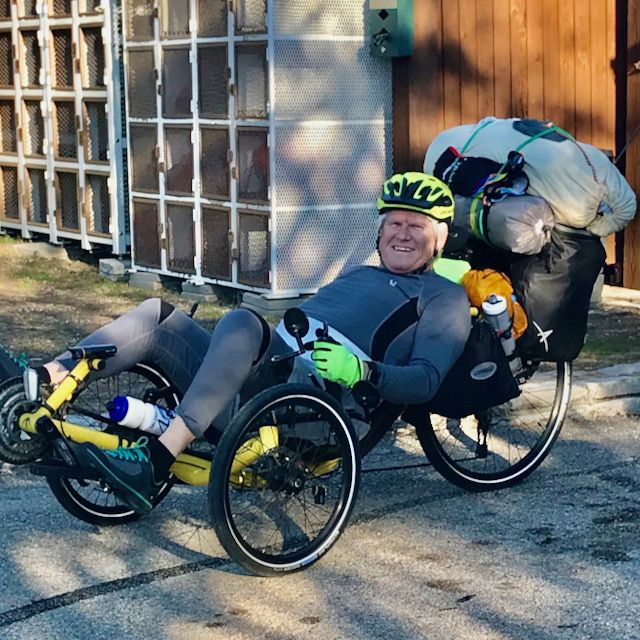 I can't believe that I managed to arrive and didnt loose anything on that short trip.

I hope Texas is flat!

Some good pictures of my bike loaded up HERE.

That day was just 18 miles and 984' of climb. I spent more time trying to load the trike than riding I bet.

I apologise in advance for messing up your thread..... 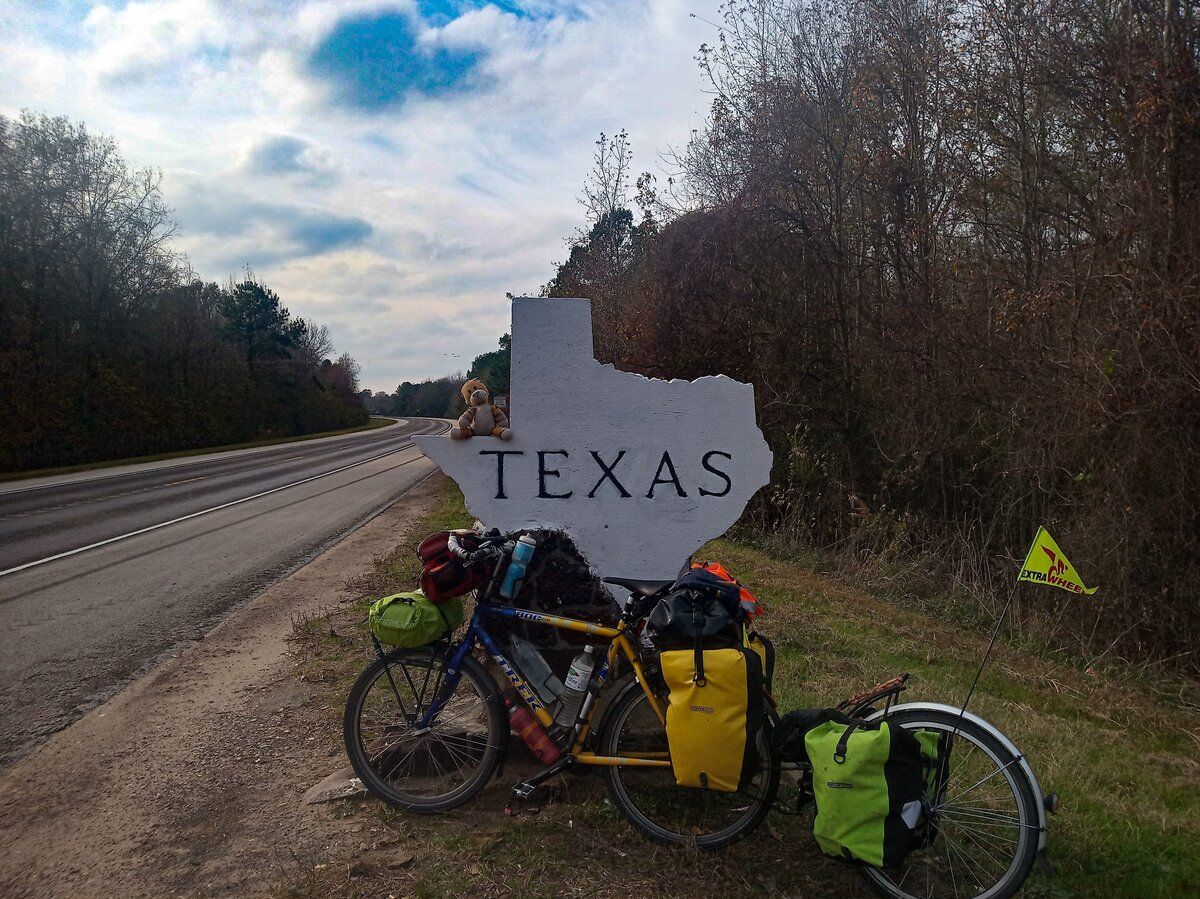 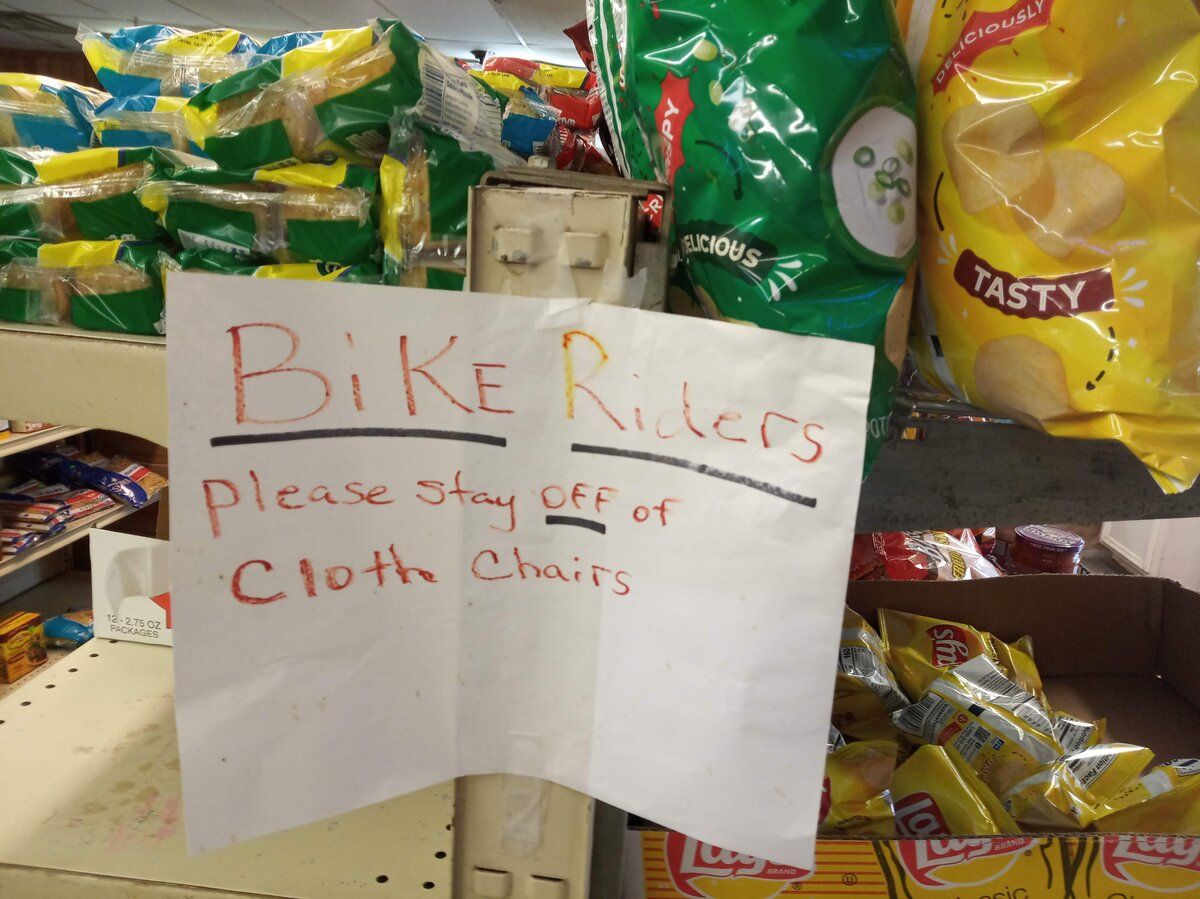 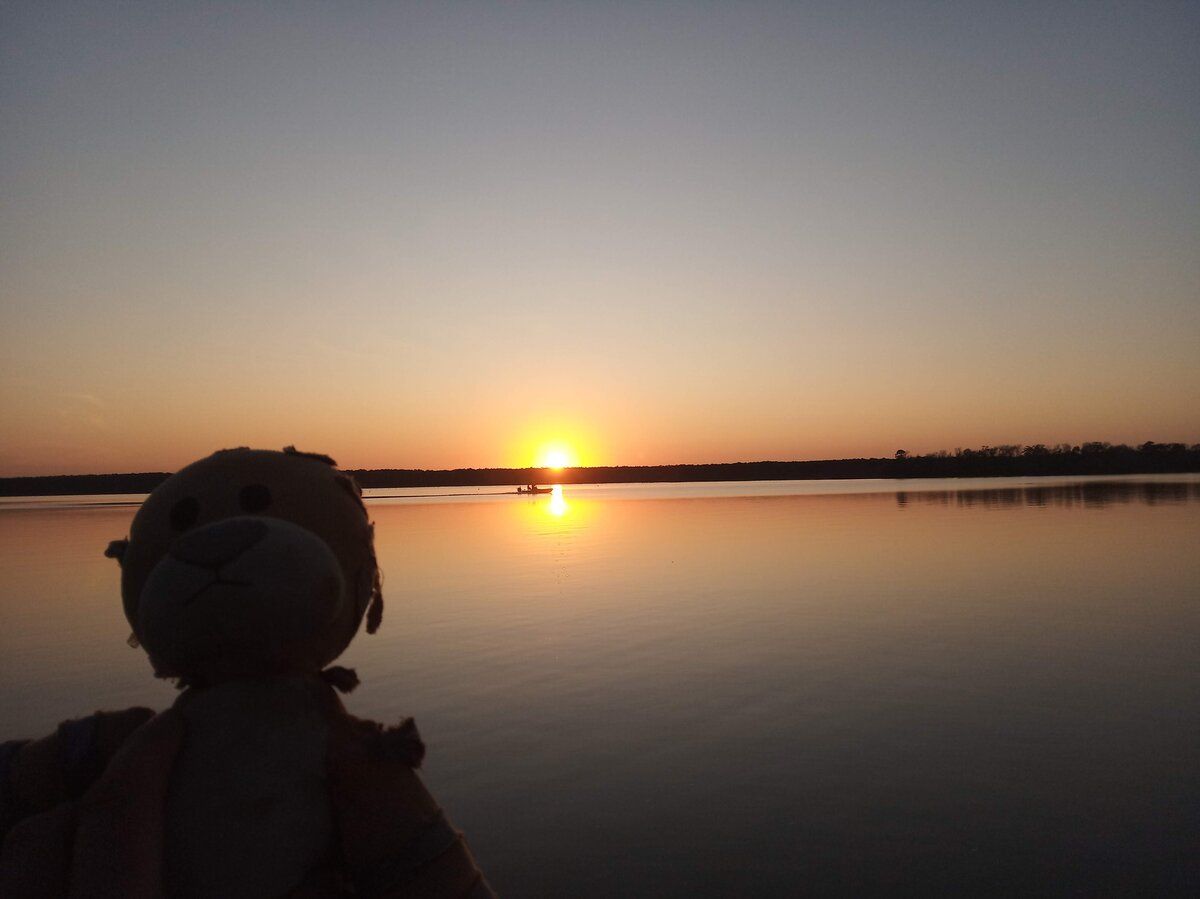 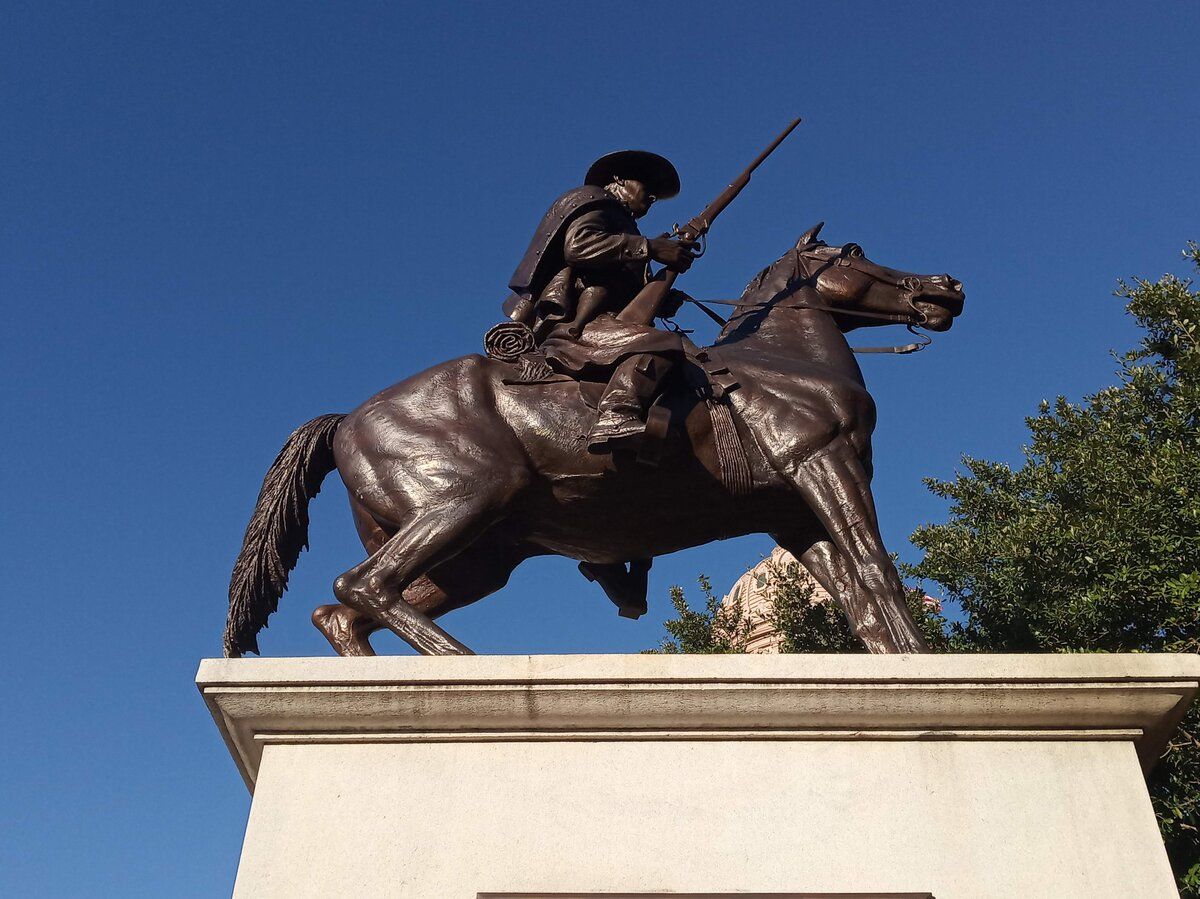 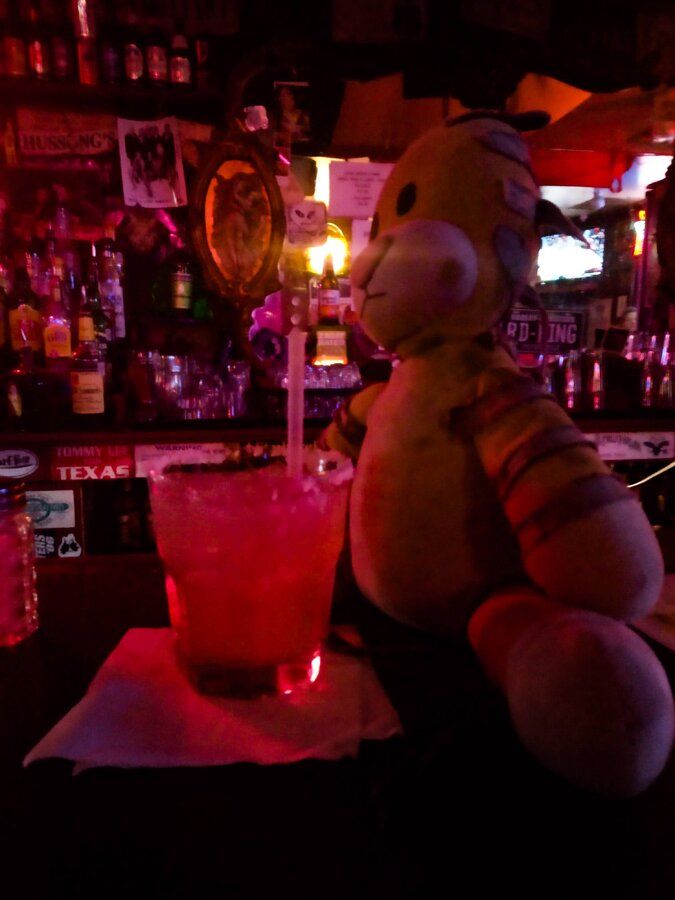 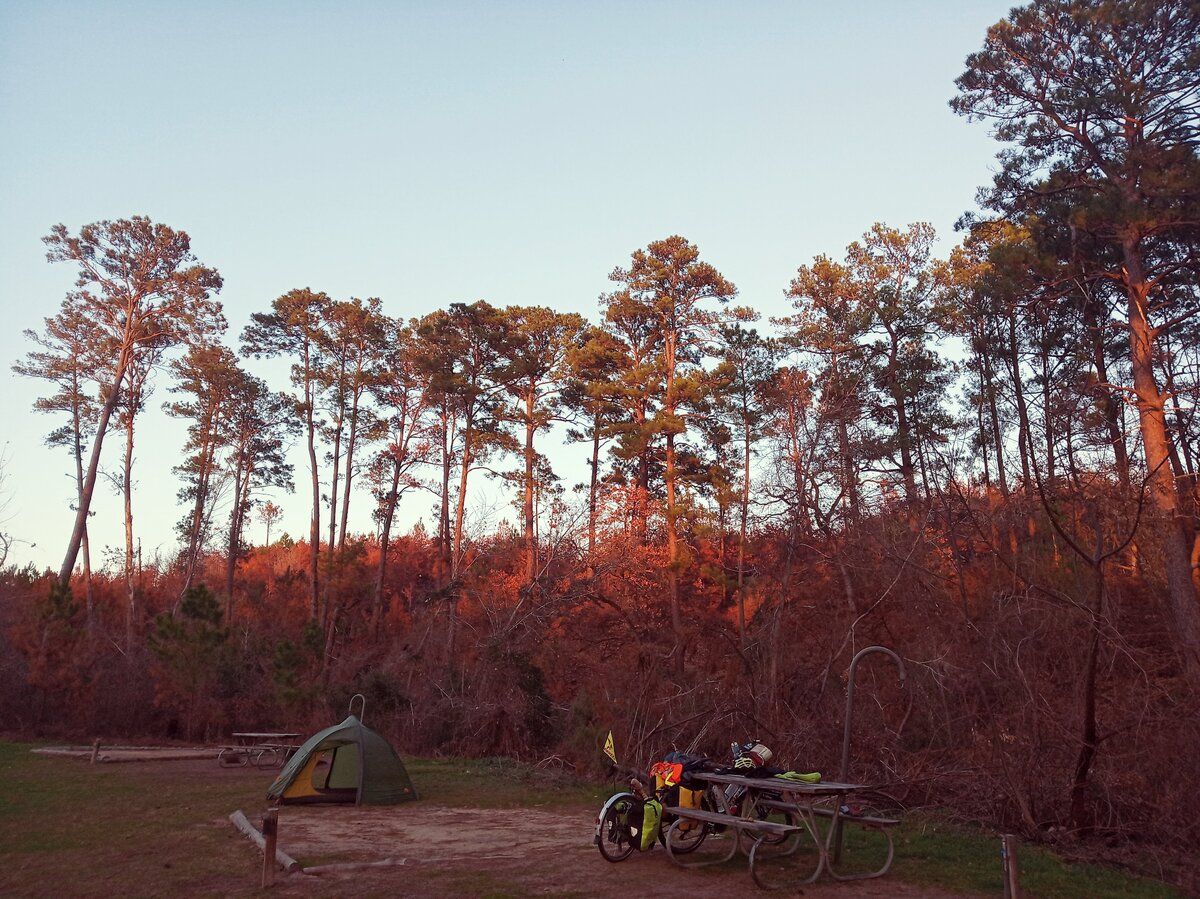 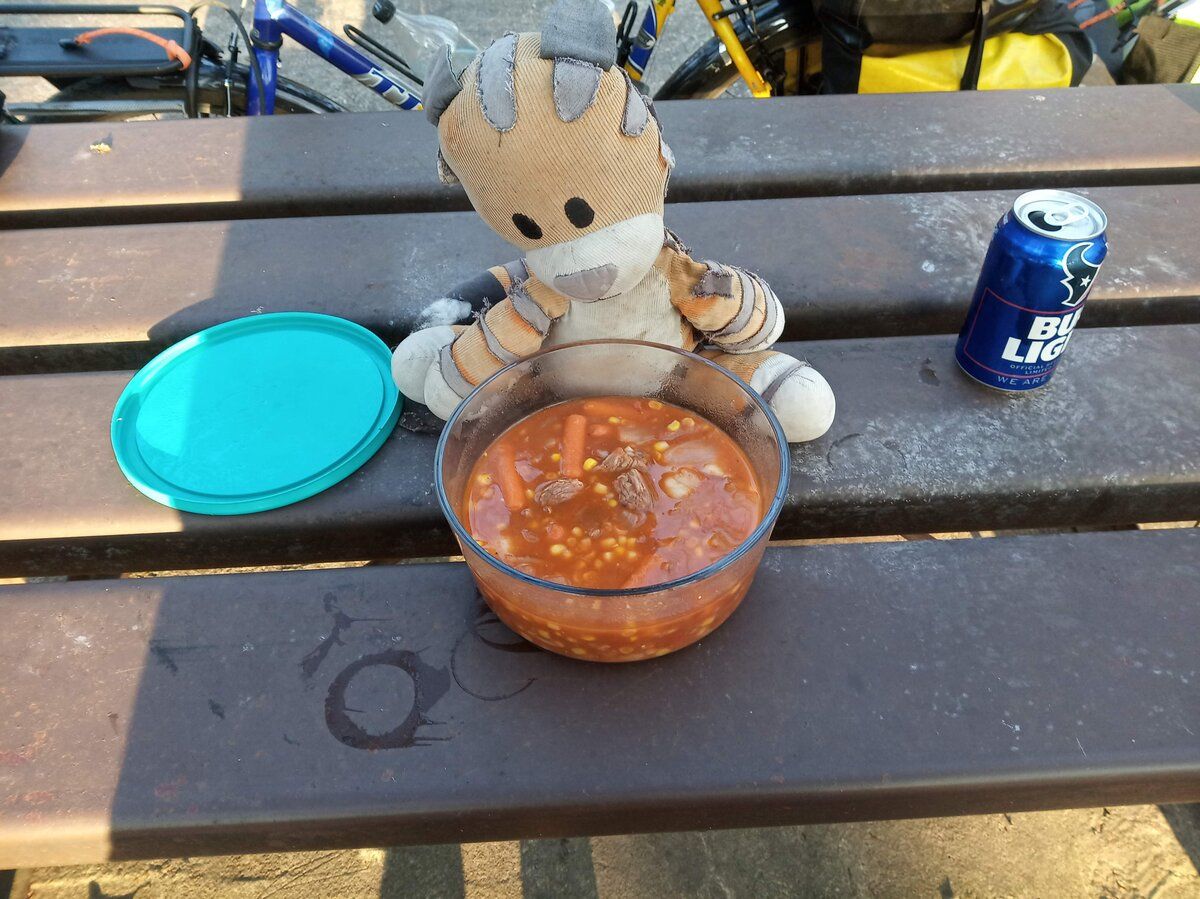 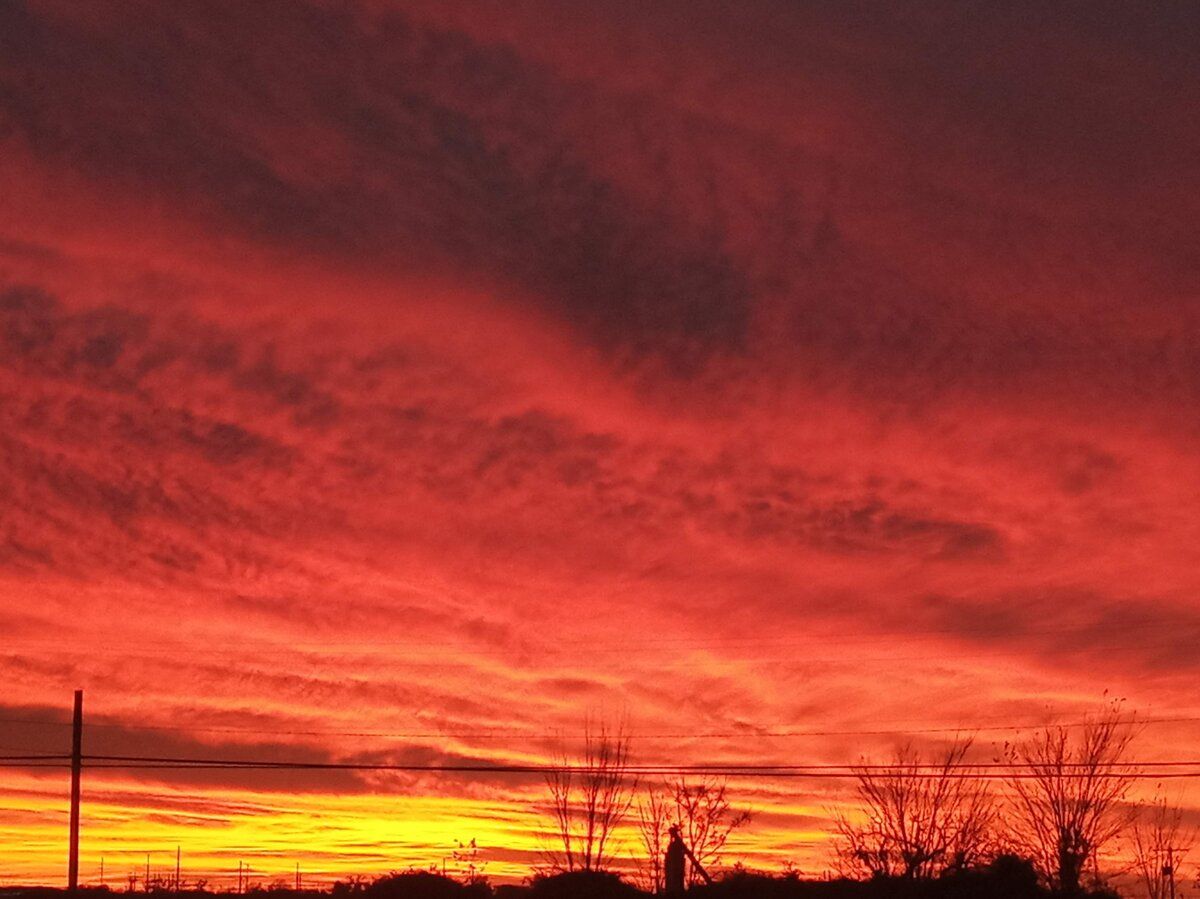 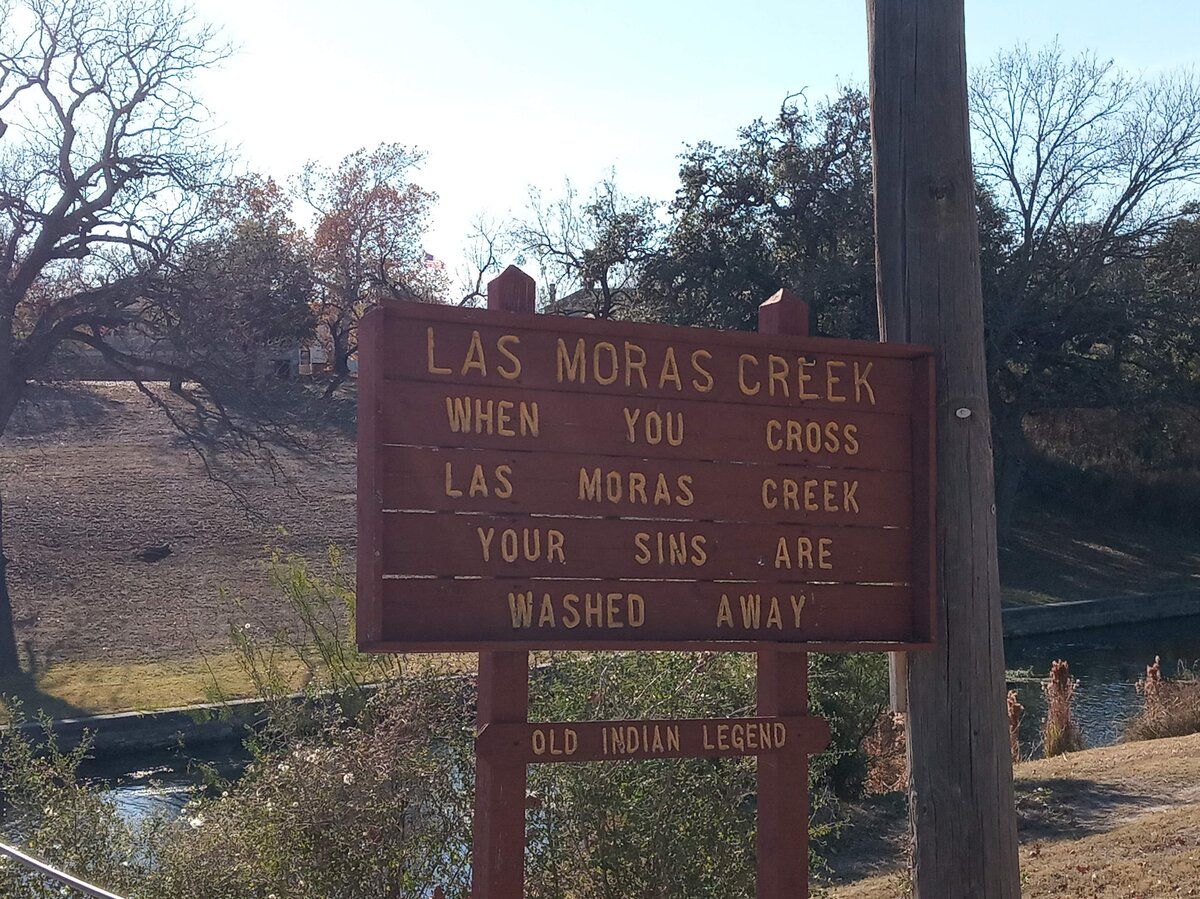 Texas - too beautiful for words 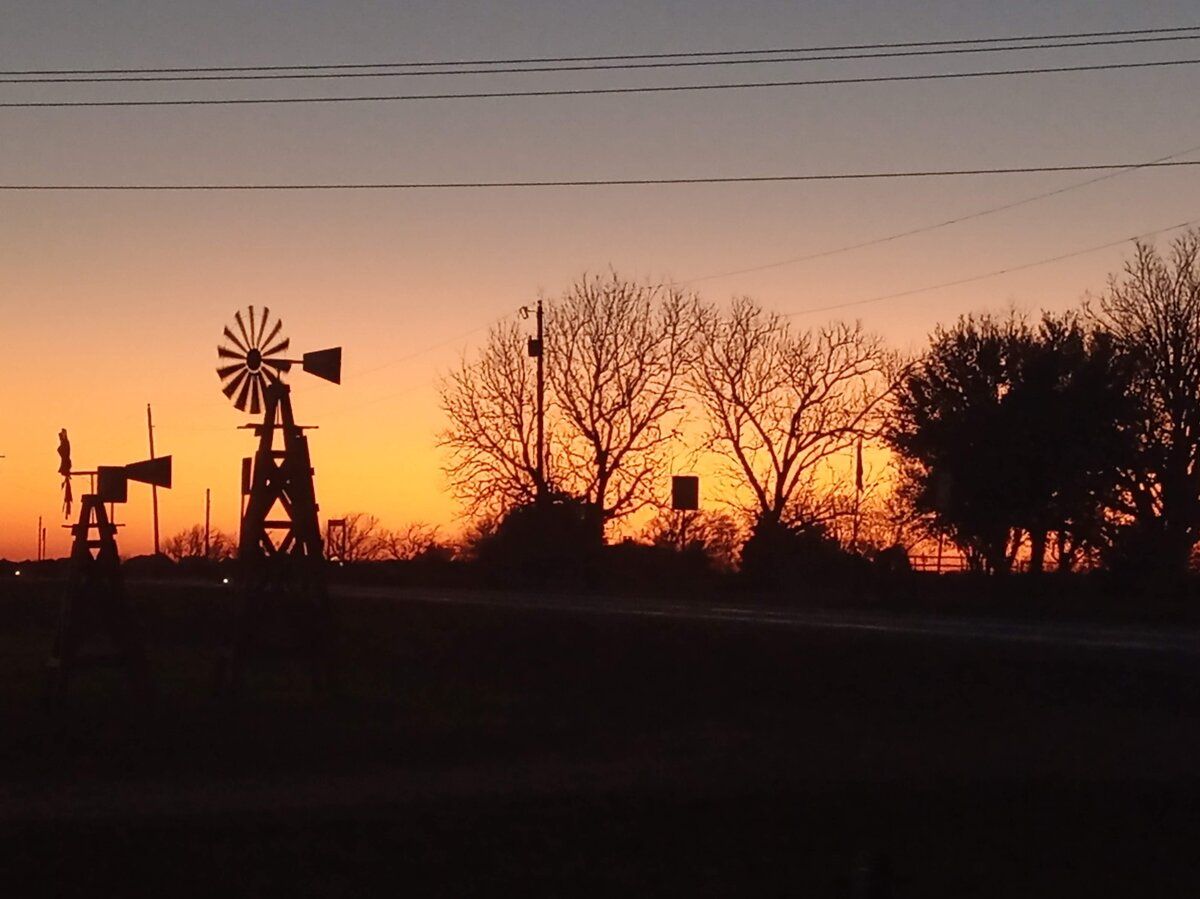 How often are you asked why you are carrying a fire extinguisher? 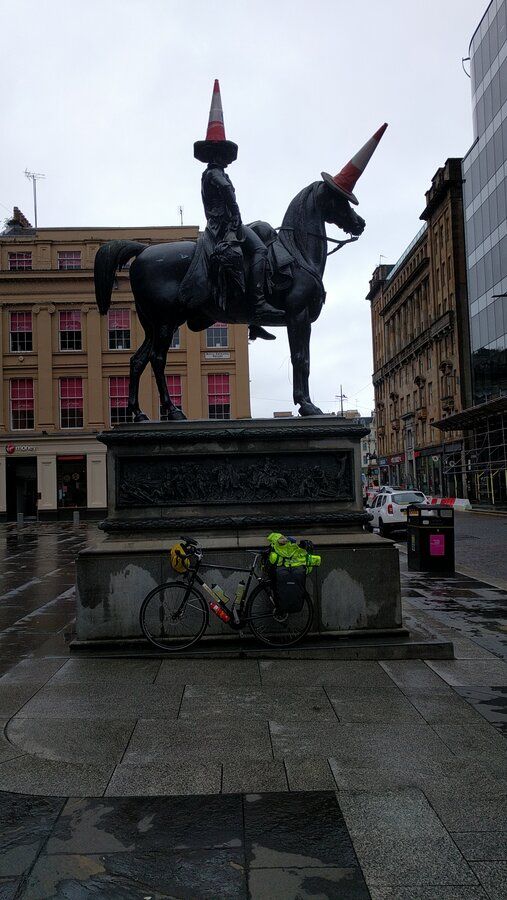 How often are you asked why you are carrying a fire extinguisher?

You'd be the first!

Touring in suffolk once parked up near a beach a guy did ask me about my fire extinguisher.
OP

Surely there are more examples of 'well-loaded' cycles, good examples and bad.

Maybe I need to switch the topic to 'well-loaded' cyclist! 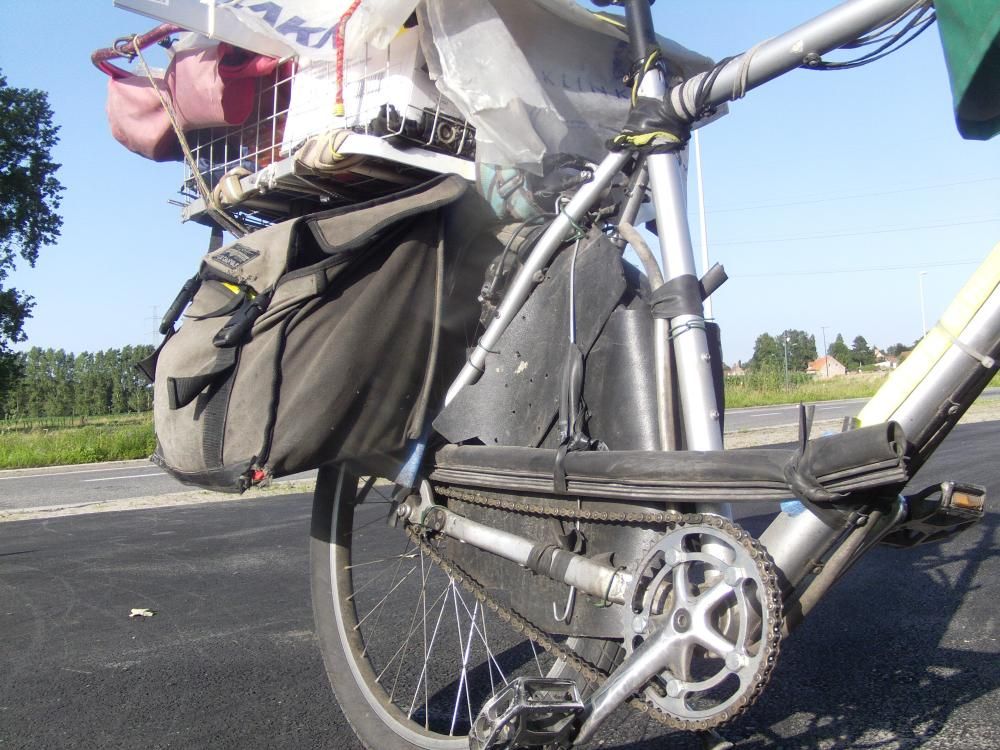 A frog view of my bike nearly tare weight - only a 12 V car unused battery loader I purchased secondhand, just behind / under the saddle in a box.
Because I play with the idea to mount a car battery somewhere on the bike, 12 Vdc, alot works on that voltage. For ex a car amplifier and box.

This was in France on my way to Spain. I'd set off at pretty short notice and just used the two panniers. The balance was off though, so I picked up two cheap panniers in Paris and had my front rollers sent on down to Spain. 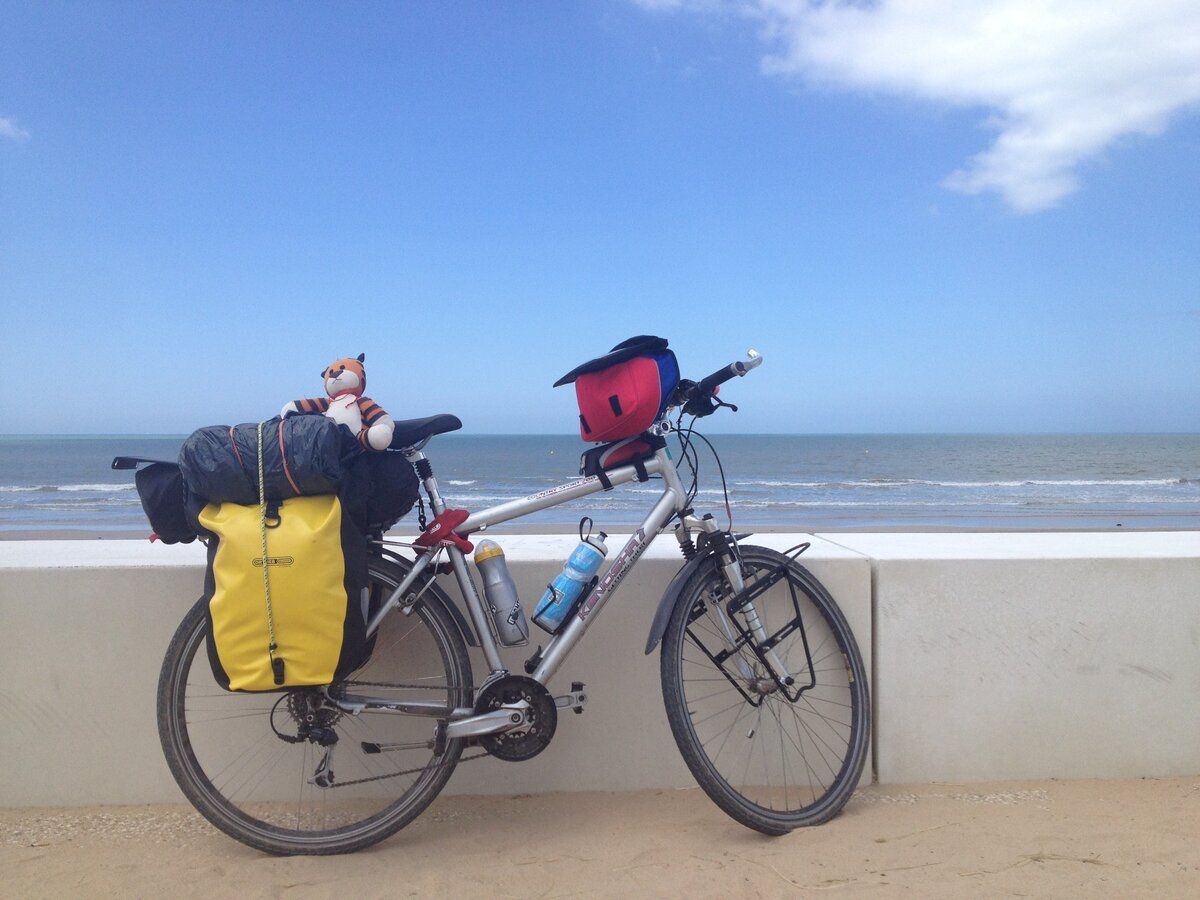 The improvised setup Paris to the border 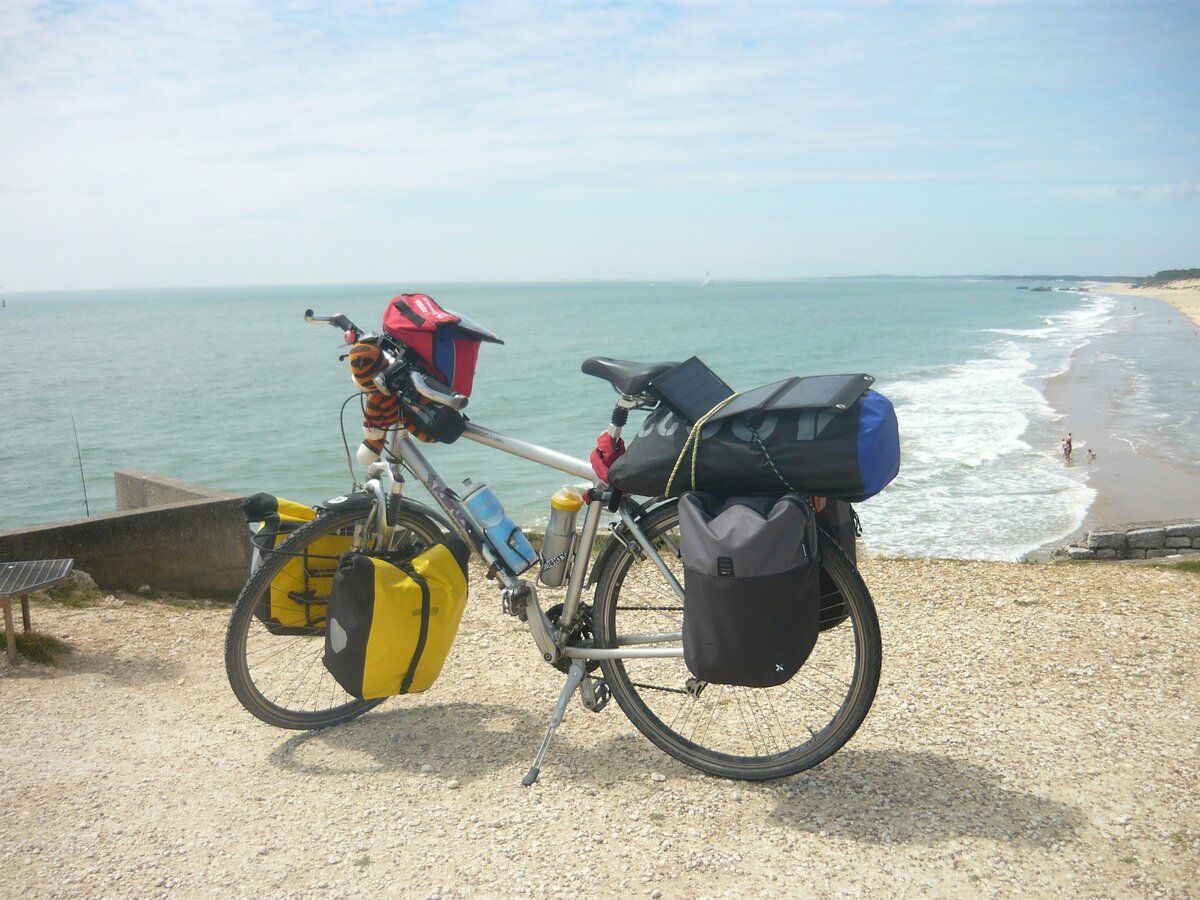 The full set up 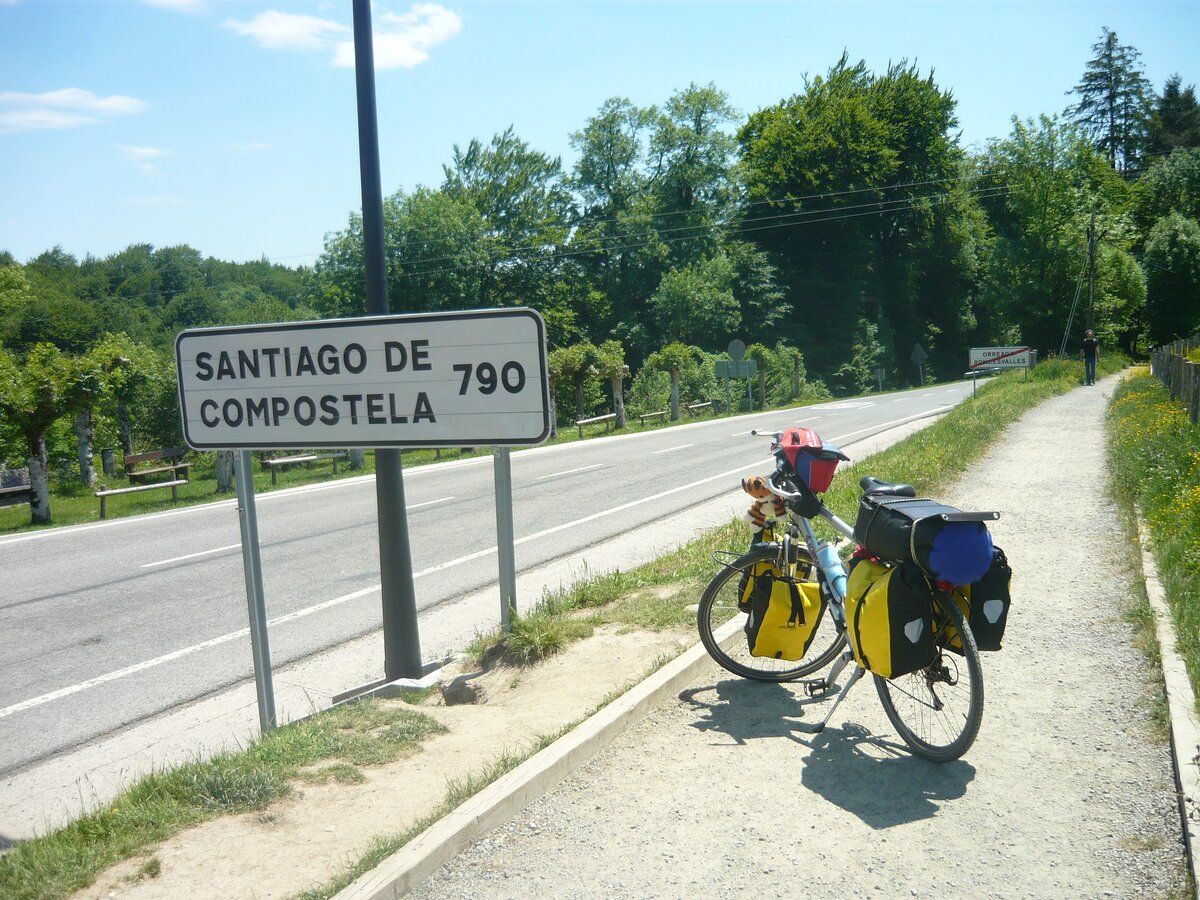 There's a lot of mountains in Northern Spain! I was pretty glad to feel confident whizzing down some fine roads at 70kmh!

That's a Coleman 3 man tent on the back - tough as old boots, I loved it. But it weighs more than most bike packer's total gear!

And a solar panel. No good on the back of a bike. 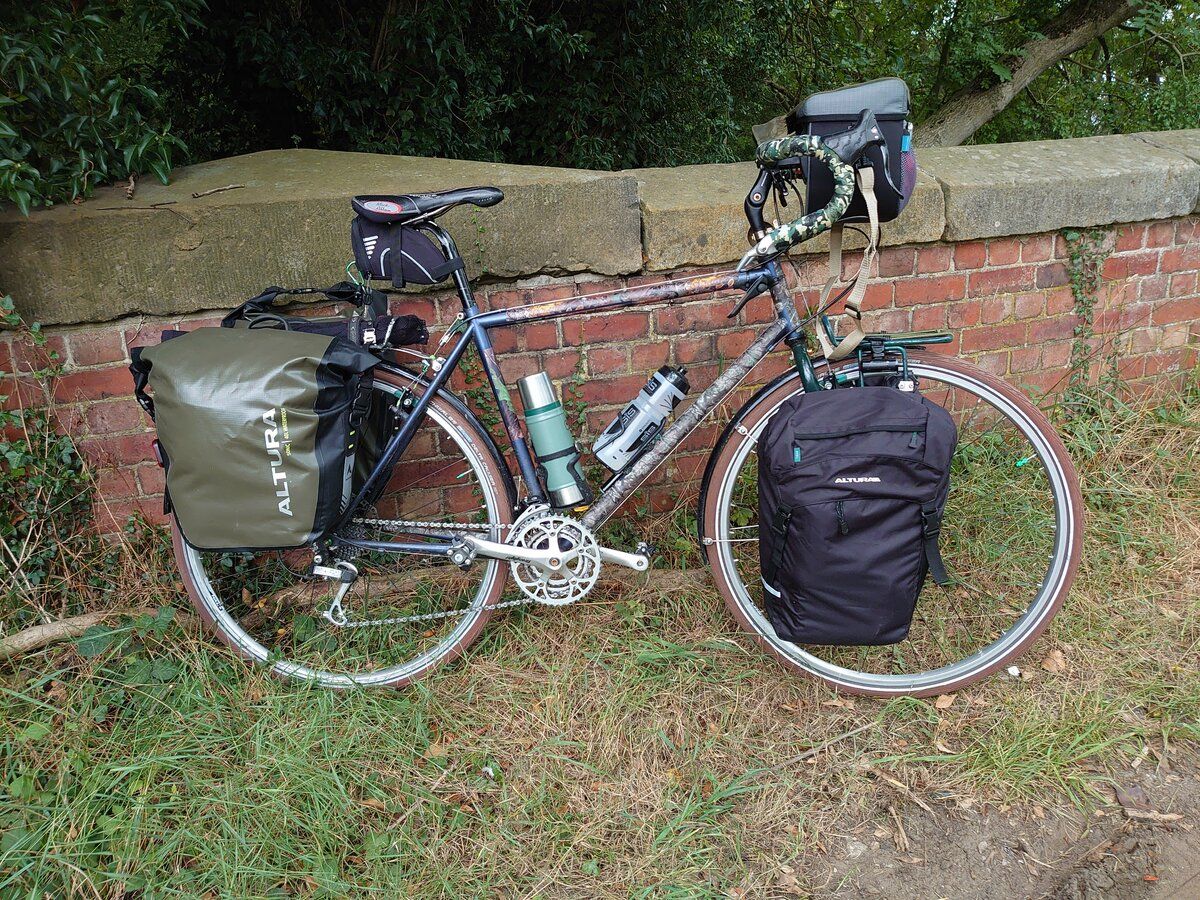 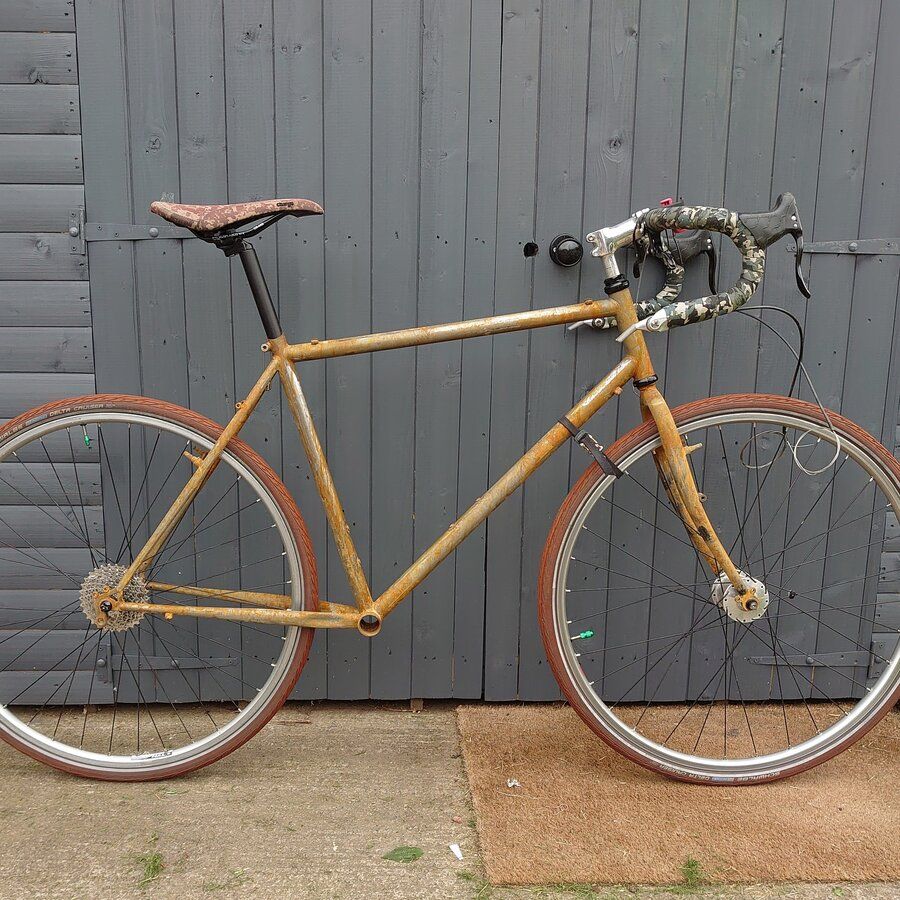 cwskas said:
That day was just 18 miles and 984' of climb. I spent more time trying to load the trike than riding I bet.

that much luggage for 18 miles and overnight?