Top Gear and the cars they wreck (who pays for them)

Hi,
Just watching Top Gear and they where comparing the Suzuki Ignis with the Fiat Panda.
They were new cars and where driven up some mountain and were completely thrashed. It was the usual drivel of smashing them into rocks and grounding them over rough ground.
As these cars were virtually brand new I'm sure there second hand values would of taken a serious hit afterwards. In fact checking on an mot checker web site, the Suzuki appears not to be on the road any more.
Who actually pays for these cars to get trashed. We the licence payer or do the car manufacturers give them free to the show to advertise and promote their brand. It seems such a waste of money either way for just 20 minutes of entertainment on the tv.

Usually the manufacturer if it's a new car.

Second-hand ones the programme, i.e. us as the licence-fee payer, pays for.

Probably the car manufacturers. You can't get better advertising for your product than to have it shown on Top Gear. How much would it cost them to run an advert lasting 15 to 20 minutes. Top Gear? Priceless

DCLane said:
Usually the manufacturer if it's a new car.

Second-hand ones the programme, i.e. us as the licence-fee payer, pays for.
Click to expand...

Top Gear was still on the BBC last time I looked

The viewer, either way.

My guess is TG is one of the BBC programs that generates a decent revenue, it's sold WW so it's probably helps keep the TV license down.

I'm not sure the manufacturers do so much any more. Since Wilman and co all buggered off to Amazon the BBC has struggled to sell the show around the world like it used to. Oddly, the old show sold tremendously well in the middle east and asia, where phrases such as "c*ck", "gentleman sausage", and "trouser vegetables" made the largely male audience chuckle gleefully - they loved the political incorrectness and the schoolboy level of gutter humour. Now they've gone show no longer makes a handsome profit for the corporation like it used to, because no one is intereseted in buying it abroad any more.

Now it ain't got the global audience, manufacturers and importers are not queuing around the block to even loan them cars to road test any more (hence much less of that sort of semi serious road testing thing in the show now), and the supply of companies that will to gift them cars to wreck has all but evaporated.

So, by and large, now the show is a regular show funded by the Beeb, and not a global money spinner sold to the Beeb pre packaged by an Independent production company, the licence fee is picking up the tab for trashed cars, foreign adventures, salaries for presenters and production staff, etc. Or in other words, the license payer is now forking g out for it.

Ironically, UK viewing figures have recovered well over the last year so it can probably be justified in the sense that it's a very popular domestic programme, but it's still no longer the nice little earner it used to be. For the most part now it's like shopping - they break it, we pay for it.

Like Drago says worldwide appeal has fallen..
took a screen dump of an article form 2015 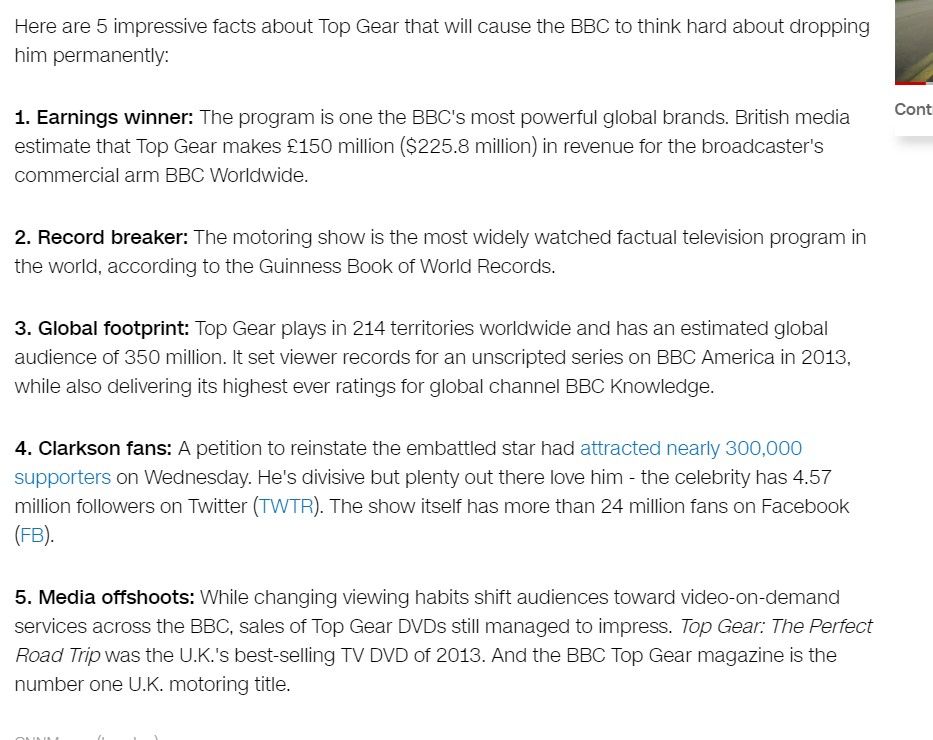 of course, just after the dumping of Jeremy

It would be interesting to compare the cost of a series of Top Gear with other hour long programs. TG at the end of day has pretty low studio costs and a limited number of highly paid stars in comparison to Silent Witness for example

Mike_P said:
It would be interesting to compare the cost of a series of Top Gear with other hour long programs. TG at the end of day has pretty low studio costs and a limited number of highly paid stars in comparison to Silent Witness for example
Click to expand...

It would but we don't know. The BBC refuses to reveal the budget because of the involvement of its commercial unit Worldwide, but it interestingly said that it wasn't solely funded by the licence fee. Solely implies it is in part and that commercial sales alone aren't enough any more.

Rival Clarkson show The Grand Tour cost on average £4.5m an episode over the first three seasons. It's not clear whether that went up or down on renewal last year, but the loss of the big tent suggests down. Amazon offered discounted subscriptions when the show started, which may suggest the initial demand wasn't all they had hoped.

But it's all peering into murk unless someone publishes some numbers.

Usually manufacturers if new, there was a case of a BMW on the show making it back into a dealers, it was supposedly a mess.

the 2nd hand cars the tax/licence fee pays for
D

Makes me wonder if they aren’t models that are below acceptable quality standards that usually end up as factory hacks/runarounds but aren’t fit to be sold, top gear smash them up, then they get scrapped

I did a corporate Bentley day about seven years ago at Alconbury and we were smoking around in brand new V8 and W12 Continentals with professional racing drivers doing all sorts of challenges etc. 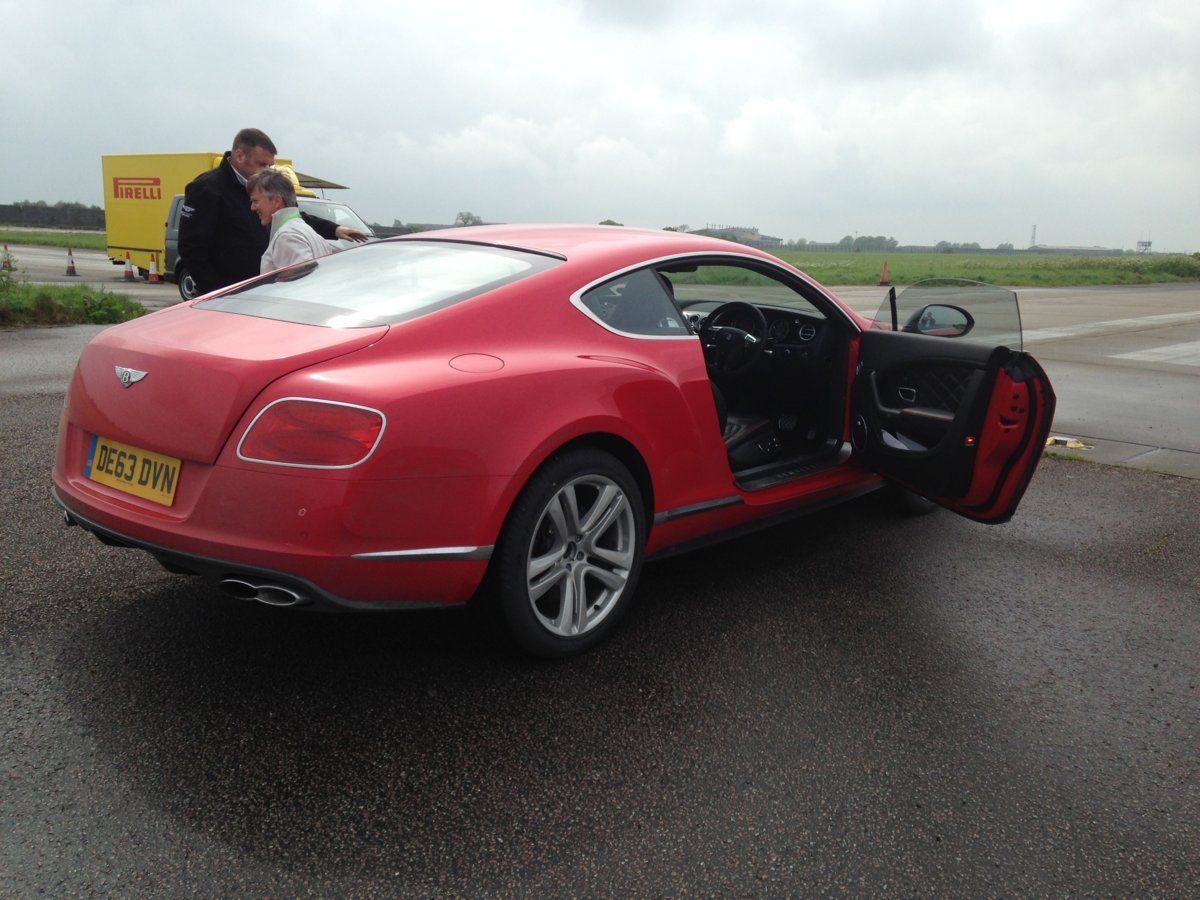 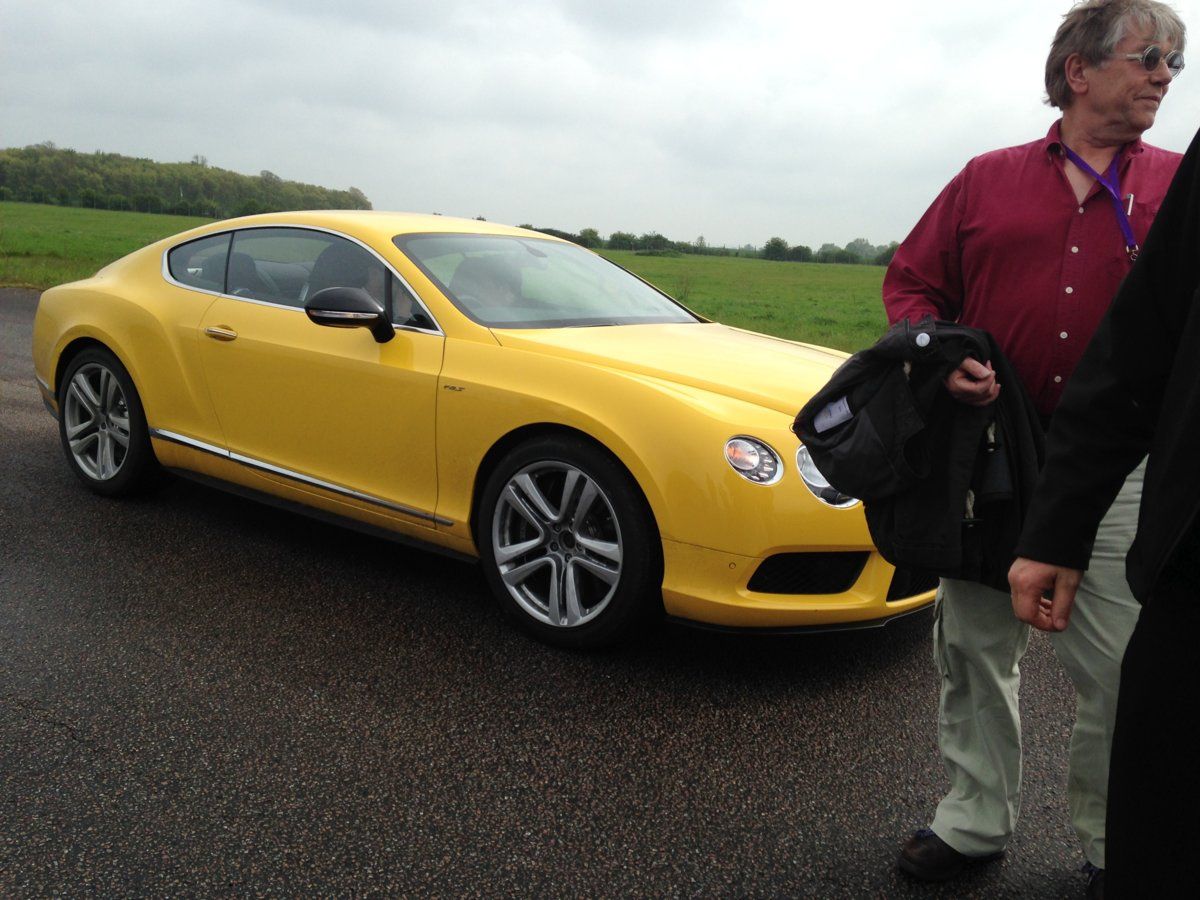 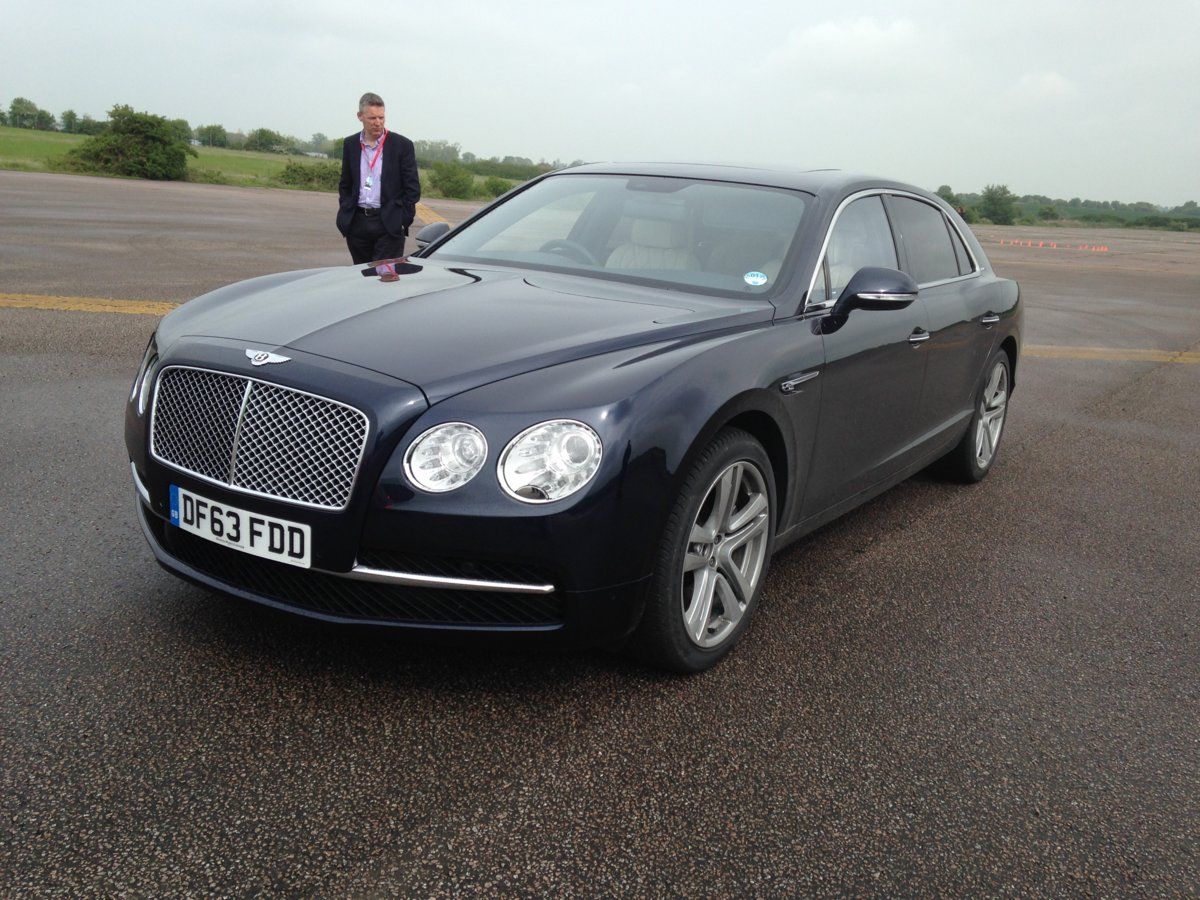 One of the guys from Bentley was telling us that the cars they used would never be sold to the public, they would used as factory hacks for a while and then given to the development teams and then finally stripped and the body shells cut up.
You must log in or register to reply here.
Similar threads